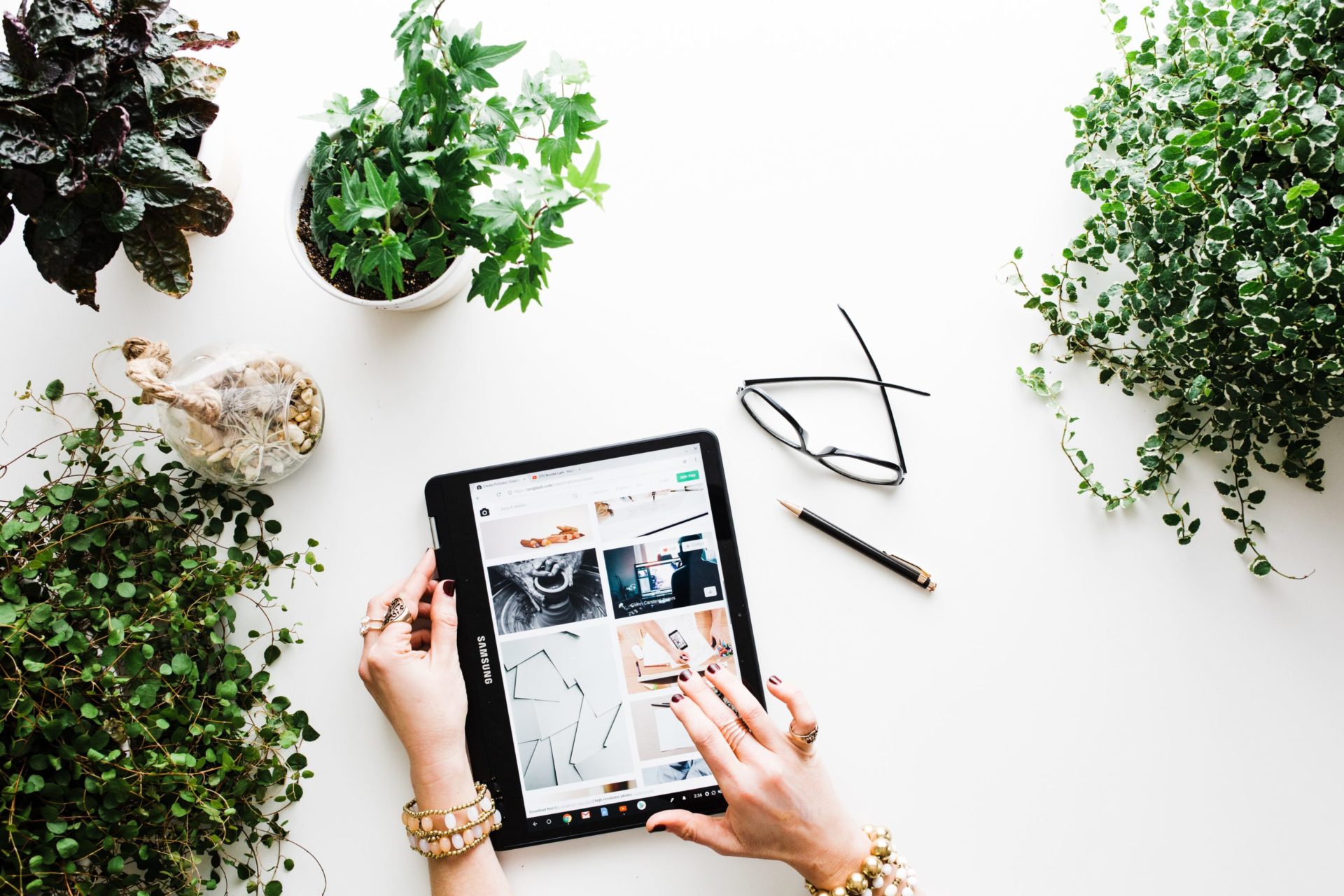 Earlier this week, Ethereum World News reported that eBay may be delving into Bitcoin (BTC) and cryptocurrency. This was due to the fact that at Consensus, the leading crypto & blockchain event that is run by CoinDesk, the online marketplace giant was a primary sponsor of the event and had advertisements all over the venue.

What was even more convincing was the words that were plastered on said ads. One said “Virtual currencies. It’s happening on eBay”, while others mentioned digital collectibles among other topics pertinent to this budding industry. This led many, including many of the crypto ecosystem’s big names on Twitter, to consider that maybe, the $32 billion e-commerce giant had intentions to accept a cryptocurrency, like Bitcoin, or launch one of its own. Yet, in a comment issued to CoinTelegraph on Wednesday, the Silicon Valley firm revealed that it, in fact, doesn’t have exact intentions to get into this industry. A spokesperson told the outlet:

“Cryptocurrency is not accepted as a form of payment on the eBay platform, nor is it part of our payments strategy.”

Other reports indicated that the firm only had issued those ads because you could sell Bitcoin and other digital asset miners (ASICs) on the platform.

Regardless, the bottom line that if eBay isn’t ‘pulling a fast one’ on the industry, it doesn’t have intentions to do anything remotely crypto-related any time soon. Yet, there’s no need to flip bearish right now.

As we have reported on the past few days, the news cycle has been absolutely bullish for Bitcoin and other digital assets. Here’s a brief compilation of what’s going for this market at the moment.