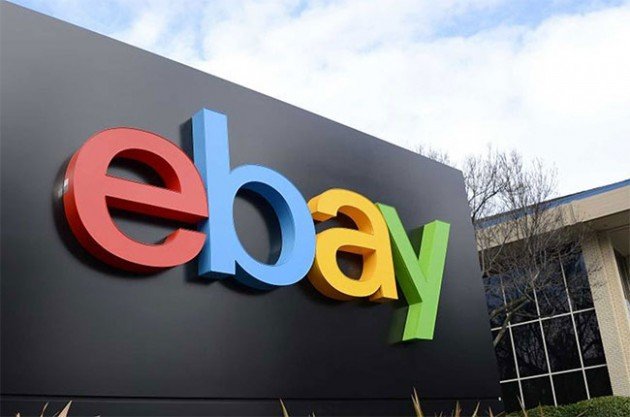 Bitcoin memorabilia has already flooded the online shopping portals but very few of them actually accept the real thing. On eBay you can buy a Bitcoin collectable gift coin, ‘hodl’ hoodies, and complete crypto currency mining rigs.  You cannot pay for them with crypto yet though.

In an interview with Yahoo Finance this week Scott Cutler, senior vice president of eBay Americas, said that the online retailer is “seriously considering it as these cryptocurrencies become more of a mainstream payment instrument, but we’re not quite there yet.”

Very few online retailers currently accept Bitcoin as a payment method but one that did is reaping the rewards. Overstock.com shares are up over than 250% in the last six months, as it rides on the bitcoin mania. It is a pioneer in the crypto currency industry by becoming the first major online retailer to accept Bitcoin payments in early 2014. Newegg is another retailer that sees value in alternative payment methods as it accepted Bitcoin in 2015.

While there are no solid plans for eBay to accept Bitcoin the fact that high level discussions are taking place is a good sign. Retailers are clamoring to get a slice of the action and online payments are one of the biggest platforms to do so. However as yet none of the top players including eBay, Amazon or Alibaba have formally made moves to accept Bitcoin payments.

An app for Coinbase briefly topped the list of Apple’s App Store last week highlighting the ever increasing demand for digital currencies in the online shopping arena. In fact demand has been so great that the Coinbase servers themselves have struggled to stay online during the recent rush.

Bitcoin payments are slowly becoming more common, but are a long way from mainstream acceptance. According to Yahoo Finance mobile payments company Square quietly rolled out the ability to buy and hold bitcoin to a small number of users on its Square Cash app last month.

While Bitcoin maybe in the minds of many at the moment, eBay bosses will be more focused on competing with rivals Amazon as the holiday season approaches. Once the festive dust has settled and New Year hangovers clear crypto currency payments could be back on the table for the world’s major online retailers.