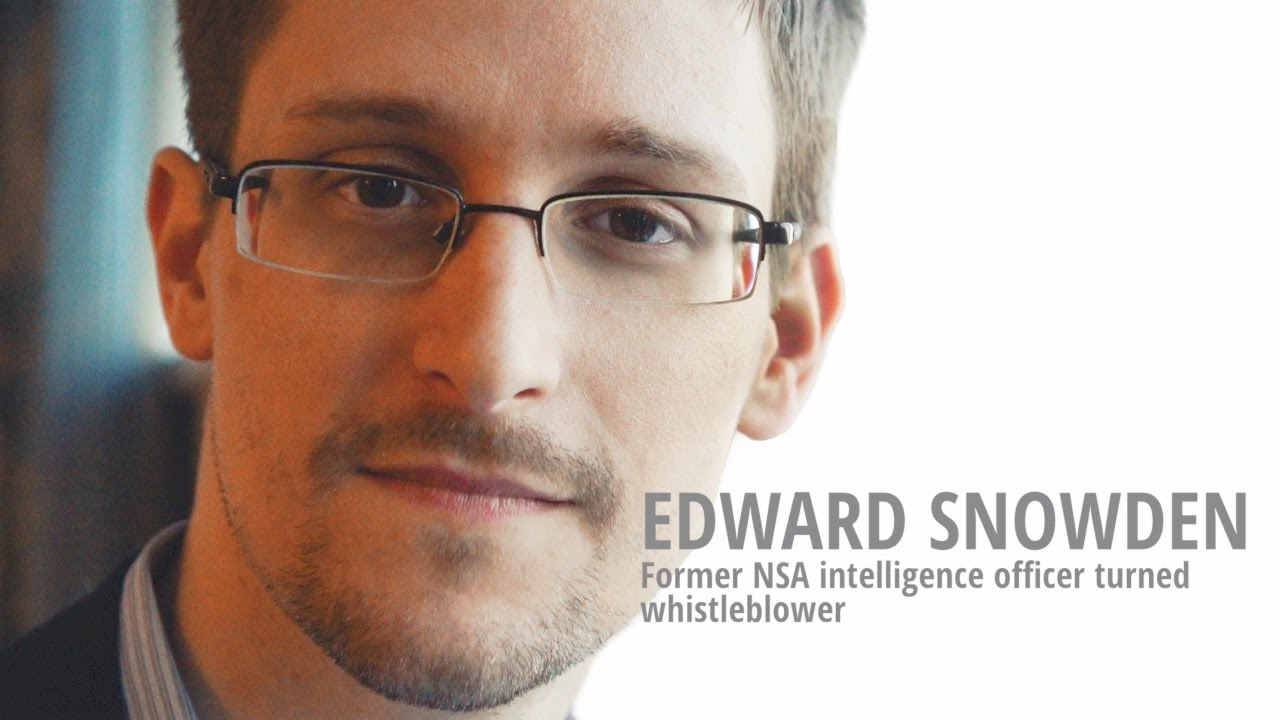 Edward Snowden, The famous Whistle-blower, known for revealing the existence of PRISM, a clandestine program of mass espionage perpetrated by the U.S. government on its own people, was interviewed a few days ago by Ben Wizner for McSweeney’s magazine, The End of Trust (McSweeney’s Issue 54). In it, he spoke about the benefits of crypto money and blockchain technologies proving to be quite enthusiastic about the potential of Bitcoin to change the way society works.

Snowden: “There Is No Takedown Mechanism” on Blockchain

Snowden, whom Mr. Wizner describes as “the clearest, most patient, and least condescending explainer of technology” he’s ever met, started the interview explaining how blockchain is basically a “new kind of database” in which users write a “history that can’t be manipulated.”

“Look, the reality is blockchains can theoretically be applied in many ways, but it’s important to understand that mechanically, we’re discussing a very, very simple concept, and therefore the applications are all variations on a single theme: verifiable accounting. Hot …

Imagine that instead of today’s world, where publicly important data is often held exclusively at GenericCorp LLC, which can and does play God with it at the public’s expense, it’s in a thousand places with a hundred jurisdictions. There is no takedown mechanism or other “let’s be evil” button, and creating one requires a global consensus of, generally, at least 51 percent of the network in support of changing the rule.”

Cryptocurrencies May Have Limited Fundamental Value… But Cash Also Lacks It

In addition to being a fervent believer in the role of cryptocurrencies as tools to promote transparency in different aspects of everyday life, Snowden referred to Bitcoin, explaining why it can be a crucial component of today’s economy despite opinions of its lack of fundamental value:

“What makes a little piece of green paper worth anything? If you’re not cynical enough to say “men with guns,” which are the reason legal tender is treated different from Monopoly money, you’re talking about scarcity and shared belief in the usefulness of the currency as a store of value or a means of exchange.

Let’s step outside of paper currencies, which have no fundamental value, to a more difficult case: why is gold worth so much more than its limited but real practical uses in industry? Because people generally agree it’s worth more than its practical value. That’s really it.

Blockchain-based cryptocurrencies like Bitcoin have very limited fundamental value: at most, it’s a token that lets you save data into the blocks of their respective blockchains, forcing everybody participating in that blockchain to keep a copy of it for you. But the scarcity of at least some cryptocurrencies is very real … Competition to “mine” the remaining few involves hundreds of millions of dollars’ worth of equipment and electricity, which economists like to claim are what really “backs” Bitcoin.

Yet the hard truth is that the only thing that gives cryptocurrencies value is the belief of a large population in their usefulness as a means of exchange … As long as there are people out there who want to be able to move money without banks, cryptocurrencies are likely to be valued.”

PoW and PoS: Not Perfect, But Get The Job Done

Regarding the characteristics of the most important consensus mechanisms, Snowden comments that neither PoW nor PoS are perfect. Each has its pros and cons; however, he asserted that both accomplish their mission and provide security to the network despite attacking the problem from different angles.

While explaining the features of PoW as the consensus mechanism of the Bitcoin blockchain, Snowden hinted that the popular cryptocurrency might have exceeded Satoshi Nakamoto’s own expectations:

“The flaw in all of this brilliance was the failure to account for Bitcoin becoming too successful. The reward for winning a round, once worth mere pennies, is now around one hundred thousand dollars, making it economically reasonable for people to divert enormous amounts of energy, and data centers full of computer equipment, toward the math — or “mining” — contest. Town-sized Godzillas of computation are being poured into this competition, ratcheting the difficulty of the problems beyond comprehension.”

Is Snowden Optimistic About Blockchain?

The interview ended with a more than obvious response to his optimistic sentiment regarding the future adoption of cryptos and blockchains technologies. When Mr. Wizner asked him “are you optimistic about how blockchains are going to be used once we get out of the experimental phase? Snowden responded with a simple, yet powerful answer:

“What do you think?”