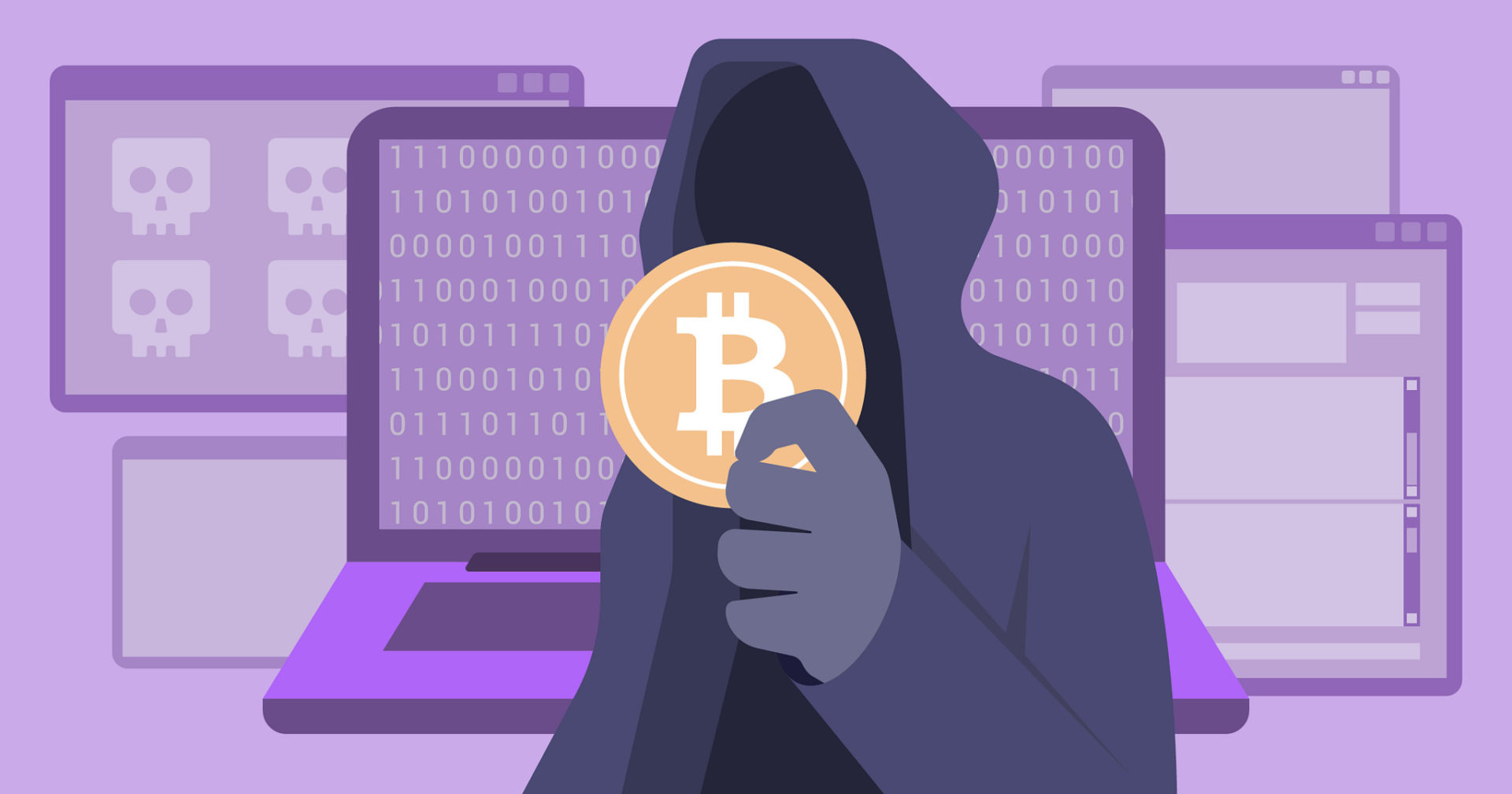 According to tweets and Reddit reports which surfaced on February 4, both Electrum and MyEtherWallet users came under attack by a phishing scheme. According to the posts, a fake error report is being circulated prompting Electrum users to download a security update in order to fix the issue. However, as users were quick to catch on to, the misleading GitHub link is a ploy to install a compromised version of the Electrum wallet, thereby allowing the hacker access to their stored coins.

Community members have recommended following a process of reporting suspicious users and security update activity through GitHub. In the above example, the user perpetuating the fake Electrum security update has already had two accounts banned in the last four weeks. However, as another Reddit user pointed out, there may be over a hundred associated accounts, making the effort to identify and close them all a difficult task.

Phishing schemes, which have become increasingly popular with the widespread advent of email and shared digital data, have become more than a nuisance for cryptocurrency investors. Back in December 2018, EWN reported on Electrum wallet users experiencing a separate bout of phishing attacks, during which a hacker or group of hackers stole over 200 BTC valued at the time at nearly $1 million.

MyEtherWallet’s development team responded to the issue of phishing emails and fake updates by reminding them to avoid any request to enter or give up personal information, stating that their company will “never email you first (only reply to support).” The team ended the tweet by recommending that users “Be skeptical!,” a statement that might be telling of the current landscape of cryptocurrency hacking,

There’s another phishy email going around asking users to give up personal information. Don’t believe the hype!

#1. We will never email you first (only reply to support).

#2. We will never ask for your private key (or other sensitive info).

There's another phishy email going around asking users to give up personal information. Don't believe the hype!

#1. We will never email you first (only reply to support).
#2. We will never ask for your private key (or other sensitive info).
#3. Be skeptical! pic.twitter.com/654TLIt5ar

In response to an inquiry on how MyEtherWallet would contact users in the event of an actual security breach or urgent update, the development tweeted that they would report security warnings through Twitter,

We will post any relevant security warnings here on Twitter, but MEW itself does not hold ANY data on users, so we can’t have a data breach. Cheers!

We will post any relevant security warnings here on Twitter, but MEW itself does not hold ANY data on users, so we can't have a data breach. Cheers!

Electrum likewise updated wallet users on the occurrence of phishing attacks, publishing a warning on their website that older versions of the software may be at risk,

“versions of Electrum older than 3.3.3 are vulnerable to a phishing attack, where malicious servers are able to display a message asking users to download a fake version of Electrum.”

Electrum recommended that users not download updates for the wallet or service anywhere other than their official website, and has since started publishing a message similar to that of the phishing attack directing affected users to electrum.org as opposed to the GitHub links.