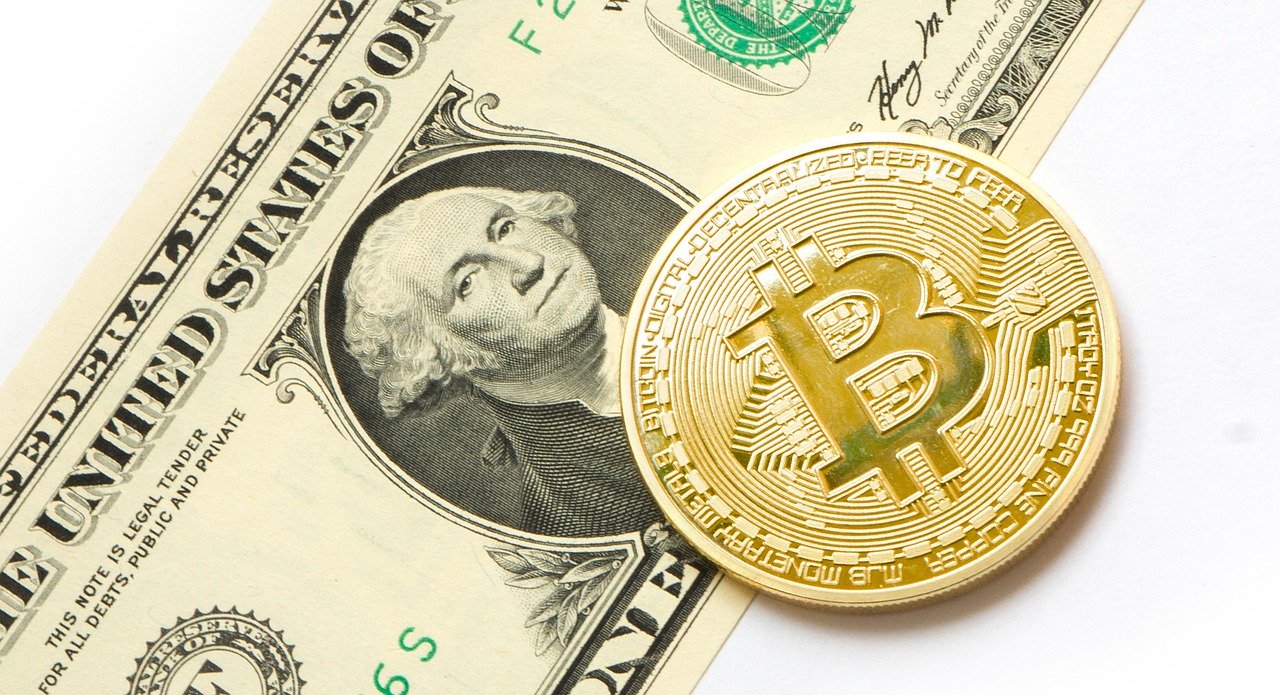 Elon Musk is Neutral on Bitcoin, Despite Thinking It’s a “Clever” Idea

Elon Musk has long been a major figure within the technology world who has expressed mixed feeling on Bitcoin and cryptocurrencies, previously calling them “brilliant” while recently explaining that he is “neither here nor there” on BTC.

The SpaceX and Tesla CEO recently spoke about Bitcoin during his appearance on an episode of the “Third Row Tesla Podcast,” in which he praised the cryptocurrency from a technological perspective, while further noting that its primary utilization still resides on the dark web.

Elon Musk is “Neither Here nor There” on Bitcoin

Bitcoin and the aggregated crypto markets have been the source of significant controversy around notable figures within the technology industry, with Bitcoin typically being a fairly polarizing topic.

Elon Musk, who has previously lauded BTC as “brilliant,” offered a far more tempered analysis of the digital asset during the recent podcast episode, in which he expresses neutrality on the cryptocurrency, while further going on to note that he sees its primary value stemming from it being used for illicit transactions.

This type of sentiment is not unique to Musk, as many critics of the cryptocurrency industry are quick to point out that its origins are largely rooted within the dark web, although this has changed significantly over the past several years.

It does appear that BTC is a topic that has been on Musk’s mind as of late, as the billionaire entrepreneur explained in a recent satirical tweet that Bitcoin isn’t his safe word.

Bitcoin is *not* my safe word

It is important to note that although Bitcoin and the markets surrounding it have grown by leaps and bounds over the past several years, the market is still immature and developing, which means that it has further to go before it breaks the stigma that its utility still stems from it being the choice currency of criminals.