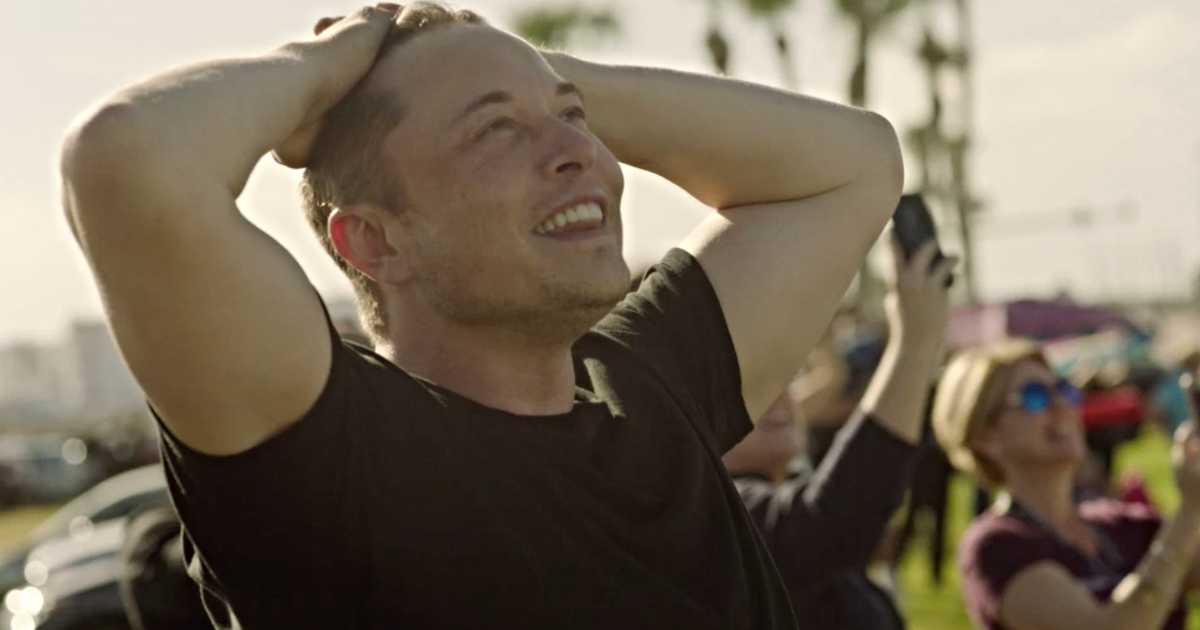 Yesterday’s article on Ethereum World News, as to why the electric car manufacturer of Tesla should accept Bitcoin (BTC) and other cryptocurrencies as payment options for its vehicles, was inspired by a brief tweet by Elon Musk on Bitcoin. In the tweet, Elon Musk simply wrote the following words:

The tweet has since got over 7,000 retweets and 20,000 likes. The responses to the tweet have reached a whopping 1,000. The tweet even got a response from the CEO of Binance, who promised to buy a Tesla if the firm started to accept crypto as payment for their electric vehicles.

Lol, it's spreading. I will buy a Tesla if you accept crypto… https://t.co/IgdieNZA0H

The thing that makes this tweet interesting, is that Elon had initially tweeted about his love of Anime. As innocent as it might have looked, it soon resulted in his account being locked. The initial tweet can be found below:

A few hours after the Bitcoin tweet, Elon informed his followers that twitter had locked his account as a precaution. The social media platform thought his account had been hacked. Elon’s tweet informing his followers of the event can be found below:

Twitter might have been right in doing so when we consider his recent settlement with the SEC regarding statements he had made on the social media platform. The regulatory body had charged him with fraud after he tweeted that he could take Tesla private at $420 per share. Musk went on to imply that funding for the transaction had been secured and that the only remaining uncertainty, was a shareholders vote.

Given that the current price of Tesla stock was – and still is – hovering around $300, his statements were seen as fraudulent by the SEC. The complaint by the SEC further stated the following:

[In truth], Musk knew that the potential transaction was uncertain and subject to numerous contingencies.  Musk had not discussed specific deal terms, including price, with any potential financing partners, and his statements about the possible transaction lacked an adequate basis in fact.  According to the SEC’s complaint, Musk’s misleading tweets caused Tesla’s stock price to jump by over six percent on August 7, and led to significant market disruption.

To settle the charges against him by the SEC, Elon Musk agreed to step down as the Chairman of the board at Tesla. Musk and Tesla also had to pay a financial penalty. The SEC also advised that Tesla put in place controls and procedures to oversee his communications outside the firm.