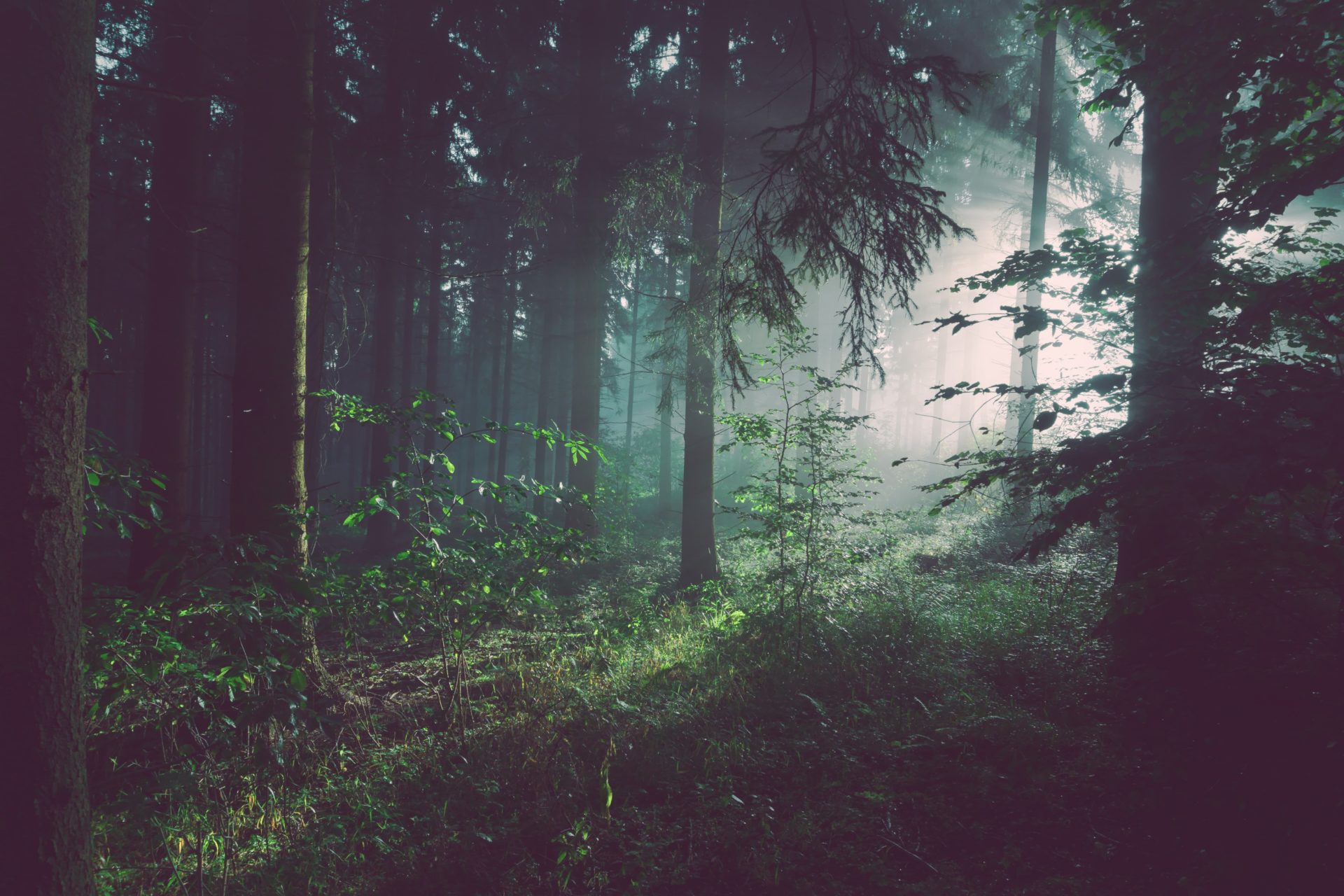 On Sunday night, the ZCash Company (ZCC), the crypto startup behind the cryptocurrency that shares its name, revealed via Twitter that it had formally activated the “Sapling Protocol,” which was in development for months, if not years for those who are unaware. This development comes just days after CoinDesk confirmed that ZCC was planning for an October 29th release, which was relayed here at Ethereum World News.

Coupled with this exciting announcement, which bolsters the efficiency private transaction-centric ZCash (ZEC) Network, the startup posted a blog to highlight the monumental blockchain upgrade.

Per the post, ZCash Sapling activated during the network’s 419,200th block, each of which is activated at 2.5-minute (average) intervals. With this upgrade, ZCC has implemented a new form of shielded addresses, which allow users to conceal transaction and address data. ZCash’s new privacy system, which utilizes a zero-knowledge proof-based technology, will drastically improve the efficiency of private transactions. The blog, which was written by the startup’s Elise Hadmon, touched on this feature, noting:

Sapling introduces new shielded addresses with significantly improved performance: a time reduction of 90% for constructing transactions, and a memory reduction of over 97%.

This is in-line with what Nathan Wilcox, the chief technology officer at ZCC, told CoinDesk in a recent interview, who claimed that ZCash Sapling would allow “shielded transfers (transactions) to be completed with about 100 times less memory and probably six or more times faster.”

Interestingly, the activation of this protocol arrives on ZEC’s second birthday, bringing the cryptocurrency ecosystem “one step closer to widespread adoption of an open, permissionless, and private payment system,” as explained by the aforementioned blog.

Along with making private transactions more accessible for ZEC users, from both retail or institutional backgrounds alike, Sapling will facilitate the creation of “diversified addresses,” which should aid exchanges in receiving and issuing shielded transactions. Last but not least, this blockchain protocol will introduce a “viewing key,” allowing users to reveal their transactional and address data on demand, but only if they please.

However, Sapling isn’t cut and dried, as right now, it is impossible for ZEC to be transferred from legacy shielded addresses to Sapling-enabled addresses without revealing transactional data, which ironically enough, is somewhat against the ethos of ZCash Network.

Regardless, many still hailed this upgrade as successful, even if the fully-fledge activation process is still in the works.

The apparent success of the upgrade even saw Zooko Wilcox, the founder and chief executive of the for-profit startup, take to Twitter to express his excitement.  An hour after the ZCash Company announced Sapling’s activation, Zooko issued the following comment:

Zooko’s excitement can likely be attributed to the ZCash Company’s ambitions, which is to make shielded addresses ubiquitous and to “empower everyone” through a new financial ecosystem. Hadmon, acknowledging Sapling’s importance, wrote:

In fact, it is the light that guides our sense of purpose and direction as we continue to innovate, create and experiment. We look forward to future milestones, outlined in our operational roadmap, that showcase how privacy is a pathway to economic freedom and opportunity.

However, in spite of the positive news, ZEC, the native asset of the ZCash ecosystem, failed to react in the slightest, falling with the market instead of seeing a nice influx of buying pressure. At the time of press, ZEC is currently going for $116.35 a pop and is down 5.29% in the past 24 hours, but many are hoping that as Sapling sees further success, so will the long-term value of the privacy-centric crypto asset.