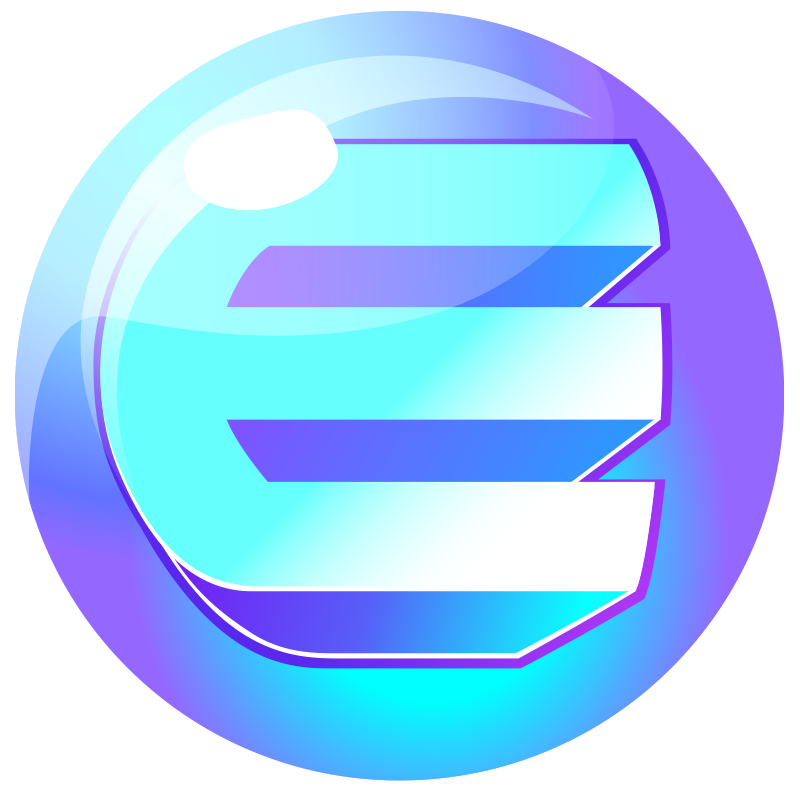 The surprise cryptocurrency gainer Enjin (ENJ) has managed to recover from its price fall earlier in the week, after having a strong rally on news of a partnership with Samsung and there forthcoming Galaxy S10.

On Feb. 25th. Samsung announced plans for cryptocurrency integration and wallet support in the newest iteration of their Galaxy smartphone, the Galaxy S10. According to company officials speaking at the Mobile World Congress held in Barcelona, Spain, the new phone will offer direct wallet functions for Bitcoin and Ethereum, with lesser known coin projects COSMEEE Token and Enjin representing two additional cryptocurrency partners.

Enjin, which holds the 67th largest position by market capitalization at $60.5 million, saw an immediate exponential increase in price. ENJ jumped over 200 percent in 24 hours, bringing the end of rally price to a 2019 high of over $0.10. However, the coin’s gains appeared somewhat short-lived, with investor sell off contributing to a price depression that brought the coin closer to $0.07 in the days following the announcement. While the entire crypto markets were experiencing a contracting, with XRP likewise falling in value despite being listed on massive U.S. exchange Coinbase, ENJ’s recent price gains were on shaky ground.

Instead, Enjin has managed a recovery late in the week, with the coin’s price now fluctuating between $0.08 and $0.085 as of writing. For those new to the coin project, it has the appearance that ENJ came out of nowhere to become such an important tenet in Samsung’s cryptocurrency plans on their new phones. However, supporters of the coin are well aware of the potential for the currency and its slant towards improving blockchain gaming.

While other coins such as TRON (TRX) have dominated the cryptocurrency landscape of gaming, Enjin presents a strong competitor for providing tokenized tools to developers. In addition to showing support for Bitcoin and Ethereum, as emerging and popular sources of digital payment, Samsung’s move to include Enjin appears prescient. The company is clearly looking to the future landscape of blockchain, gaming and tokenized assets, with projects such as Enjin–a currency which has managed to integrate all three into a user and developer friendly tool–being a potential source of massive innovation.

Since hitting a price peak of $0.44 in early January 2018, along with the majority of coins across the market, ENJ has experienced a slow erosion in value throughout last year’s bear market. The most recent rally of over 200 percent in gains brought a significant windfall for both interest and investment into the project. Given the landscape of digital assets and the benefit they bring to the world of gaming, it’s no surprise that blockchain-gaming focused projects such as Enjin are finally being recognized by the broader marketplace.

Bitcoin and Ethereum also gained a boost in interest from being tied to the Galaxy S10 project. While Samsung originally denied cryptocurrency integration into their new phone as “rumors” in December 2018, photos surfaced in January that all but confirmed Ethereum would be supported. With the official confirmation on Feb. 25th, Samsung has not only established itself as the smartphone front-runner in cryptocurrency support, but opened the door for even greater industry partnership.