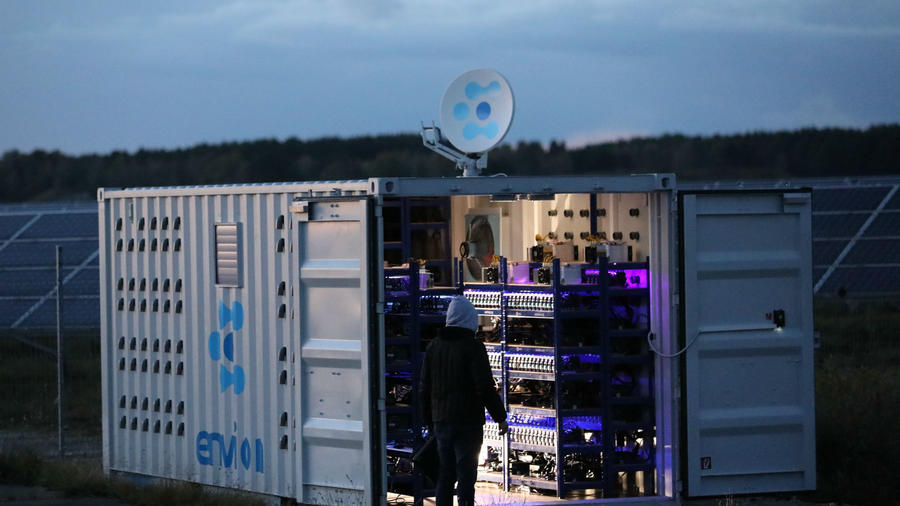 News reaching Ethereum World News indicate that the Envion (ENV) ICO venture has been shut down by a Swiss Court. Established almost a year ago, the venture run into turbulence when partners Michael Luckow and Matthias Woestmann went to court to settle a dispute regarding token allocation. Woestmann accused Luckow of wanting to mint more tokens than was initially agreed. Woestmann went on to engineer a capital increase to dilute Luckow’s thus initiating a domino effect of suits and counter-suits that has led to the current verdict by the courts.

According to the Handelsblatt Today, the Zug cantonal court has ordered the immediate shutdown of the firm and commencement of liquidation. Among other reasons, the court claimed that Envion had no auditing function as well as a non-existing board.

The court’s ruling is however not binding but Urs Schenker, a legal expert in Zurich, believes this is the end of road for Envion. Financial supervisors have already appointed an investigator thus initiating the liquidation process.

What About ICO Investors?

Individuals and firms who had invested in the ICO are advised to verify their identities and file claims with the bankruptcy office. These claims must be filed within a month of the dissolution announcement or investors risk forfeiting their investments.

The liquidation might take a year or two but another possible complication is that collected funds are in the accounts of Luckow’s firm in Berlin and not in Envion’s accounts.

Envion (ENV) was a one in a kind ICO in that the founders of the project had this unique idea to load up cryptocurrency miners in shipping containers and transport them to wherever power was cheap across the globe. The fully stocked mining containers were known as Mobile Mining Units (MMU) and their entry into the crypto mining space was meant to produce a win-win situation where power companies would sell their over-capacities to the firm at a discount to run their mining units.

Profits generated from the MMU would benefit the investors 100% in two ways. Firstly, through weekly distribution of dividends that were 75% of the said profits. The other 25% would be reinvested to create more MMUs.

What are your thoughts on the verdict by a Swiss court to shut down the venture? Please let us know in the comment section below.