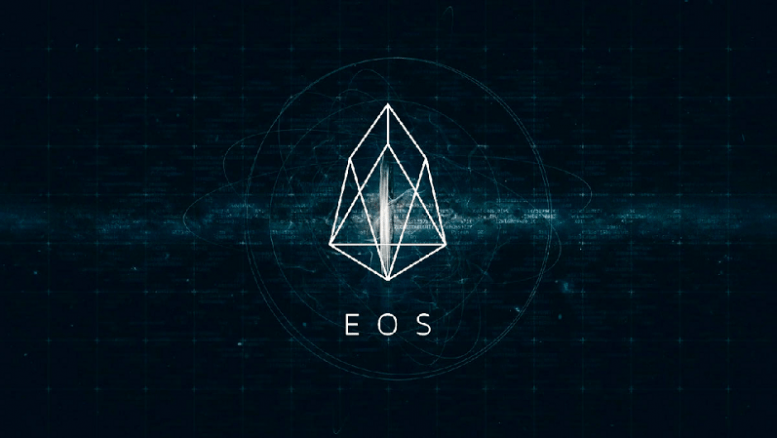 One is tempted to reference words by our parents or guardians with respect to working hard in school for one day it will pay off. One software researcher must have taken these words to heart for he is $120,000 wealthier for his efforts in uncovering bugs on the EOS platform in a period of less than a week.

Guido Vranken, is the sharp software researcher who managed this feat. EOS had launched a bug bounty program that rewarded $10,000 for each vulnerability found on the EOS platform. The bug bounty program was announced via twitter a while back by Daniel Larimer who works at the project. Larimer had this to say via twitter with respect to the announcment:

This was after a cyber security firm had identified critical vulnerability on the EOS MainNet that could enable a rogue hacker, to take full advantage of the EOS node network, and launch a full blown cyber attack on other cryptocurrency mining networks.

Guido Vranken answered the call of duty to help the EOS project in making the platform more secure for its users. EOS did not waste time thanking him and even went a step further to offer him a permanent job at the project. Vranken and EOS are yet to confirm if they ironed out a deal.

Fellow bug bounty enthusiasts, had nothing but praise for Vranken on twitter:

To which Vranken acknowledged and thanked Bottarini:

Thank you. A couple more waiting to be rewarded. I think the final tally was $120K but I lost count. Took me about a week.

Vraken has an impressive history available on his website, of uncovering over 92 software bugs in companies such as Twitter, Tor, OpenSSL, DropBox, Python, Yahoo!, Slack, Trello, HackerOne and now on EOSIO.

With respect to market performance, EOS is still holding strong at $13.98 and up less than a percentage point in 24 hours. The total market capitalization of the crypto-markets has stabilized at levels of $340 Billion with Bitcoin holding steady at $7,624.