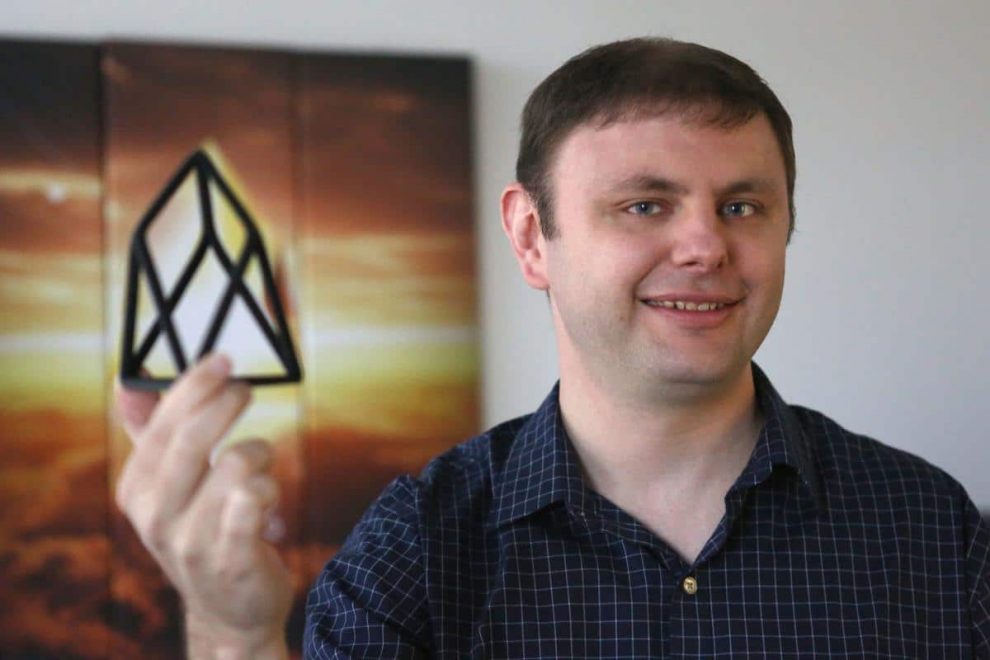 EOS is a blockchain that has always raised the expectations of users and investors. Its business strategy has proven to be fruitful not only for software programming but also in terms of promotion.

Ever since its inception, EOS was recognized as a promising project. At the time it was the most lucrative ICO in the history of cryptocurrencies and had such a strong hype that it quickly arranged as one of the cryptos with the largest marketcap in the ecosystem.

Although enthusiasm declined with the bearish trend of 2018 and a course of negative propaganda accused the project of being overly centralized, unreliable and even of not being a real blockchain, the team of developers has remained active, coding and promoting its blockchain as one of the best platforms for DApps.

On March 25, 2019, Dan Larimer, CEO of the EOS Foundation gave a lesson of how serious his level of influence among traders is and how vulnerable the community is to social phenomena such as FUD and FOMO. Less than ten words were needed to generate a profound enthusiasm in public around an ambiguous idea:

“June will be biggest news since EOSIO announcement”

The “announcement of an upcoming announcement”, of course, provoked a wave of questions and comments from many curious enthusiasts who wished to know what was happening, and what exactly they were working on. However, Mr. Larimer avoided any response that could provide more information.

After Larimer’s words, the EOS token started the most important bullish streak of the last three weeks, with a green candle disproportionate to the previous ones.

The only track we could find of something that could happen in June is related to the event B1, however, from the fundamental point of view, it is unlikely that this is the reason for so much energy.

Perhaps, the team is excited by other events such as the launch of EOSFinex, some new wallet or DAPP, or even the favorable evolution that EOS has had in the FCAS ranking, which allowed it to position itself in the first place during the past week.