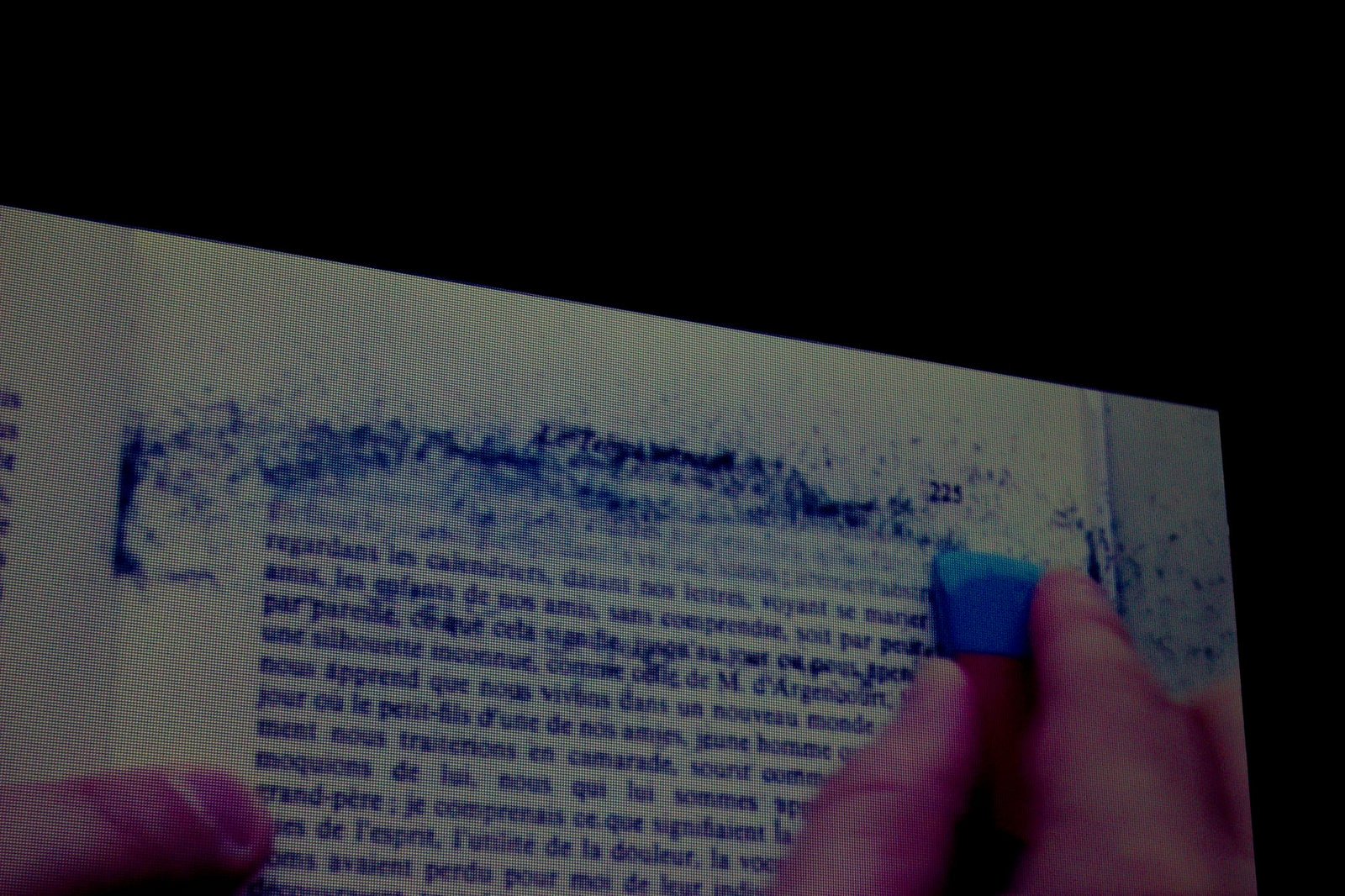 EOS, one of today’s most promising blockchains, is going through a rather complicated process after its mainnet launch announcement.

The long-awaited bullish run has not happened, and a series of problems and disagreements have tarnished the birth process of this blockchain, casting doubt on its functionality, at least in the short term.

One of the most recent events that caused some annoyance among users was the order to freeze 7 EOS addresses. Similarly, other articles criticized the extreme level of centralization of the network.

However, there is little that the development team can unilaterally do, as the group behind EOS, Block.one, delivered the code to the community to give the network a higher level of transparency.

Despite this situation, on Thursday, the EOS team revealed on its official Telegram channel the proposal for a new Whitepaper “EOS.IO Technical White Paper v2“.

The EOS team proposes to change the Whitepaper starting from the basics. One of the controversial aspects seeks to reduce the power of arbitrators over the decisions affecting the network:

Such statements are a reference to the freezing of the addresses following a dispute over the theft of private keys.

Shortly afterward, Dan Larimer, CTO of Block.one, published an article in which he talks about the importance of code as “law” in a blockchain, and how that should be the focal point for arbitrators.

Block One calls for an end to all arbitration orders other than to render non-binding opinions on the intent of the code.”

This post concluded with a proposal for a Constitutional Referendum with some very interesting suggestions, among them preventing block producers from freezing accounts.

Evidently, such proposals raised some questions around users. Some of which could not yet believe Larimer’s intentions to rewrite the whole constitution:

“Am I correct, in understanding you’re proposing removal of the entire current constitution, and replacing it with one that only refers to arbs being able to rule on code VS intent and code vulnerabilities / hacks like DAO?” a Telegram user asked

To which Larimer responded: “yes.”

The EOS community has not yet taken a clear direction on this proposal; however, the results of a possible adoption could be positive, at least at first sight.