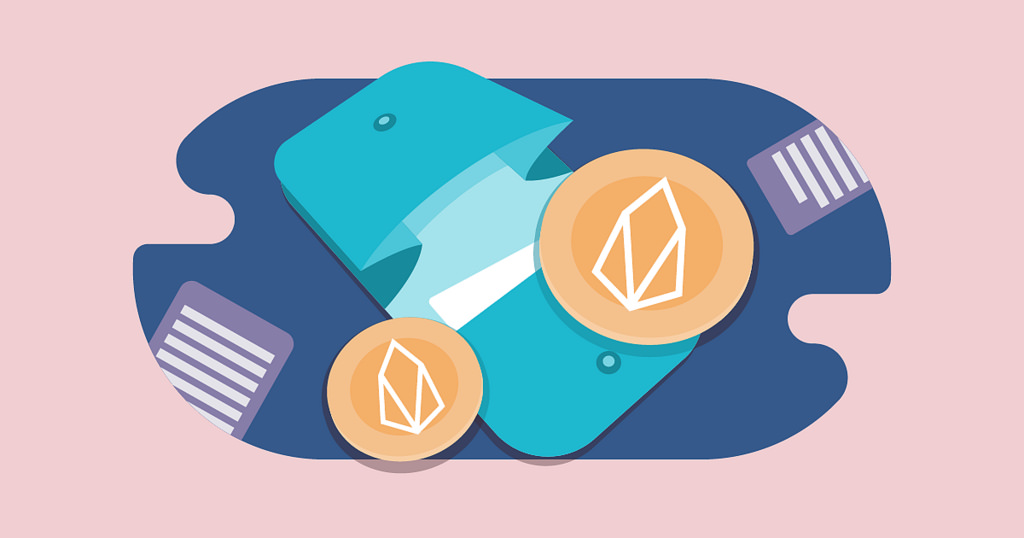 EOS, Tezos (XTZ), Proof of Stake (PoS)–In a surprising turn of events for crypto-related news, popular financial outlet Bloomberg is featuring a piece on the benefits of staking coins through bear market conditions, a process familiar to investors of PoS currencies.

Proof of Stake, which forms the basis for several top cryptocurrencies like EOS, Cardano (ADA) and Tezos (XTZ), provides a way for current investors willing to hold their coins in wallets (i.e. not on exchange) to reap the benefits in the form of regular token payouts. According to Bloomberg, this method of earning coins while going long through the bear market is just one way to combat the severity of recent price movement.

Rather than Proof of Work (PoW) mining, which rewards users for turning computing resources into hashing power in the form of freshly minted coins–a process utilized by Bitcoin, Ethereum and other high profile currencies–PoS payouts are based upon the staked amount users hold in their wallets. For a coin like Cardano, which will reportedly be implementing its long-awaited PoS feature, having more ADA in a staked wallet will correspond to a greater dividend.

Most investors in these projects view staking less as a way to generate income or interest, as one could imagine from holding dividend-yielding stocks, but rather as an incentive to prompt users to improve the cryptocurrency network.

The effect is two fold. Not only do staked wallets lend computing power to their coin’s network, similar in concept to Bitcoin and other mining currencies, but it also keeps a greater percentage of coins in wallets and off exchanges. Theoretically, a greater proportion of coins devoted to staking reduces circulating supply in the market and improves the ecosystem of the currency, as opposed to being continuously wagered in price speculation.

The amount of payout received from staking varies by coin, with the Bloomberg piece citing a range from 5 percent to 150 percent of the number staked coins. With the crypto markets entering their sixth month of price depression, investors are looking for ways to cut losses and reap profit. Staking provides one alternative to generate a small form of income, particularly for coin holders who are looking to go long in the event of a quick market turn around.

Kyle Samani, managing partner at Multicoin Capital Management, views the decision to stake as a no-brainer. Rather than using PoS to offset losses, he believes investors in all staking currencies should be taking advantage of the incentive available to them,

“Regardless of market conditions, staking provides returns denominated in the asset being staked. If you’re going to be long, you might as well stake.”

Paul Veradittakit, a partner at California-based blockchain investment fund Pantera, holds a similar view towards the gains to be made from staking, and the potential PoS brings for investors in the long-term,

“As we see more proof-of-stake protocols emerge, the ability to stake your tokens and earn interest from staking is a great way to make money. An ability to make strong consistent returns.”

The Bloomberg piece features Tezos and EOS, among others, as examples of popular PoS cryptocurrencies that offer the potential for investors to see returns on staking. However Cardano (ADA), the eleventh largest currency by market capitalization, has also made a name for itself via its innovative PoS framework, with the advent of investor staking being a highly anticipated update.