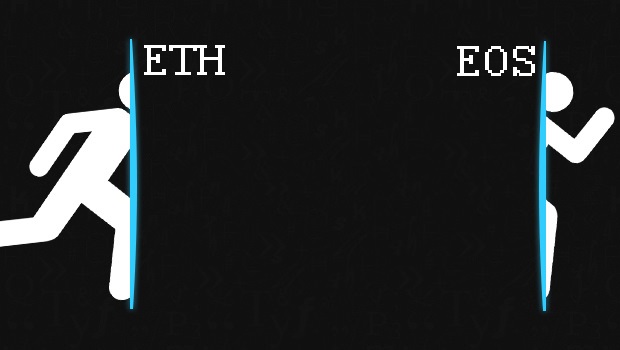 shEOS, a Spanish blockchain technology company and one of the block producers on the EOS network, has successfully created a protocol that serves as a communication tool between Ethereum and EOS blockchain. The EOS21 protocol serves as a bridge between the two blockchains, making it possible to “teleport” Ethereum ERC 20 tokens to EOS without losing functionality. 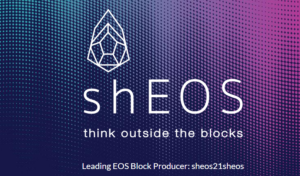 In the project’s official GitHub, the team explains that they built the code to achieve a real token transmission and not simple cloning of tokens. This process was called “Teletransportation” because the term is very similar to what they want to achieve.

The so-called “Teleportation” is achieved by destroying the tokens of one blockchain to be immediately created in the other. This avoids an artificial number of tokens on two chains and guarantees a satisfactory blockchain swap:

“In the EOS21 protocol, we are providing another option for ERC20 contracts that do not have a built-in pause/expiry function but who want to move their token to another chain. We are calling this action: teleportation. To teleport a token from one chain to another, it will exist on the destination chain, but no longer exist in a fungible form on the source chain.”

The shEOS team is confident that the development of this technology can contribute to the growth of both blockchains by serving as an essential tool to guarantee their interoperability:

“Recently, the importance of one specific development has become clear to us, and that is inter-blockchain communication and interoperability. […] How empowering would it be for developers to have freedom to move their tokens to any chain they wanted to? To any chain they felt best addresses the needs of their particular project. It’s widely known that each blockchain offers certain qualities that make it more appealing depending on the needs of the dApp developer.”

So far no details of large-scale applications have been revealed; however, there is already a growing community interested in this protocol. The shEOS team made a call to adapt its technology to other blockchains with similar characteristics such as XRP/XLM.

On a side note, another curious thing about the shEOS team is that it is founded by 100% females. The team’s twitter is @Sheos_org and its telegram is SheosOrg 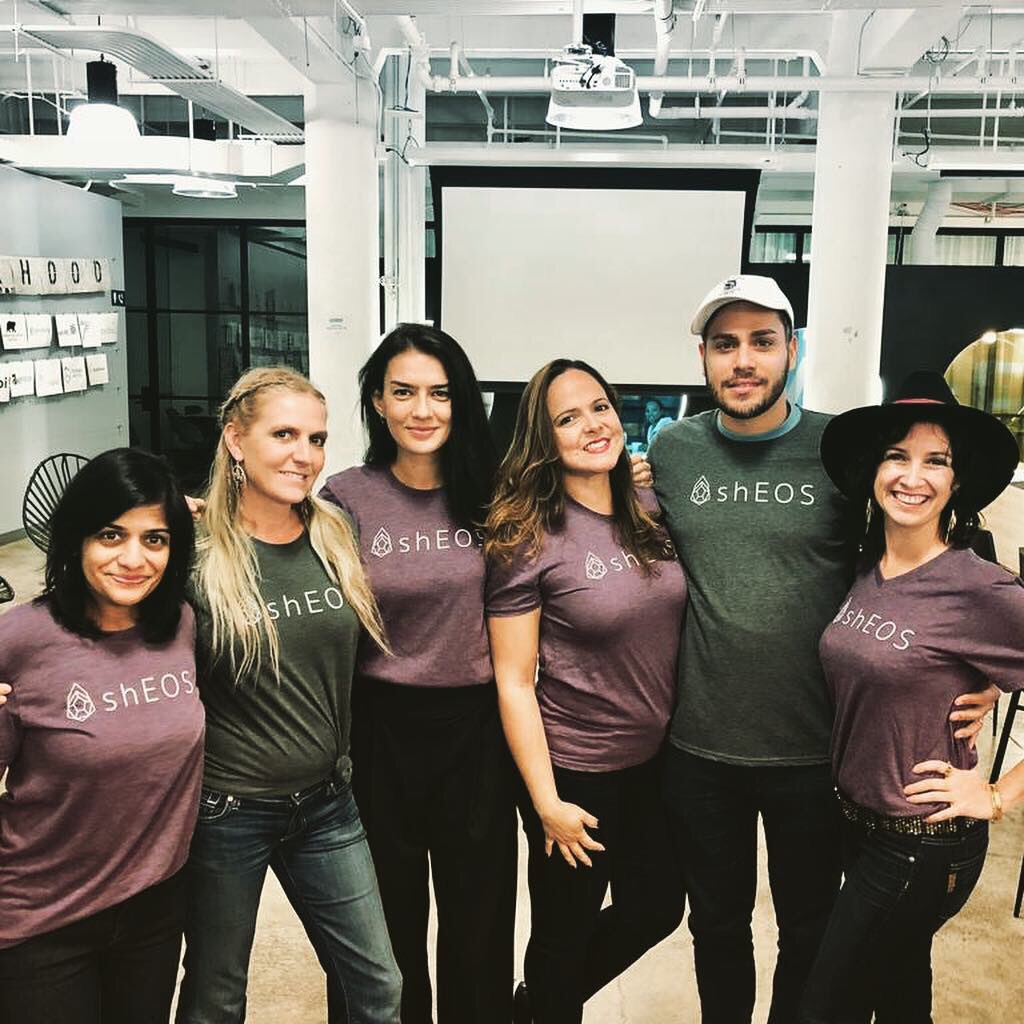