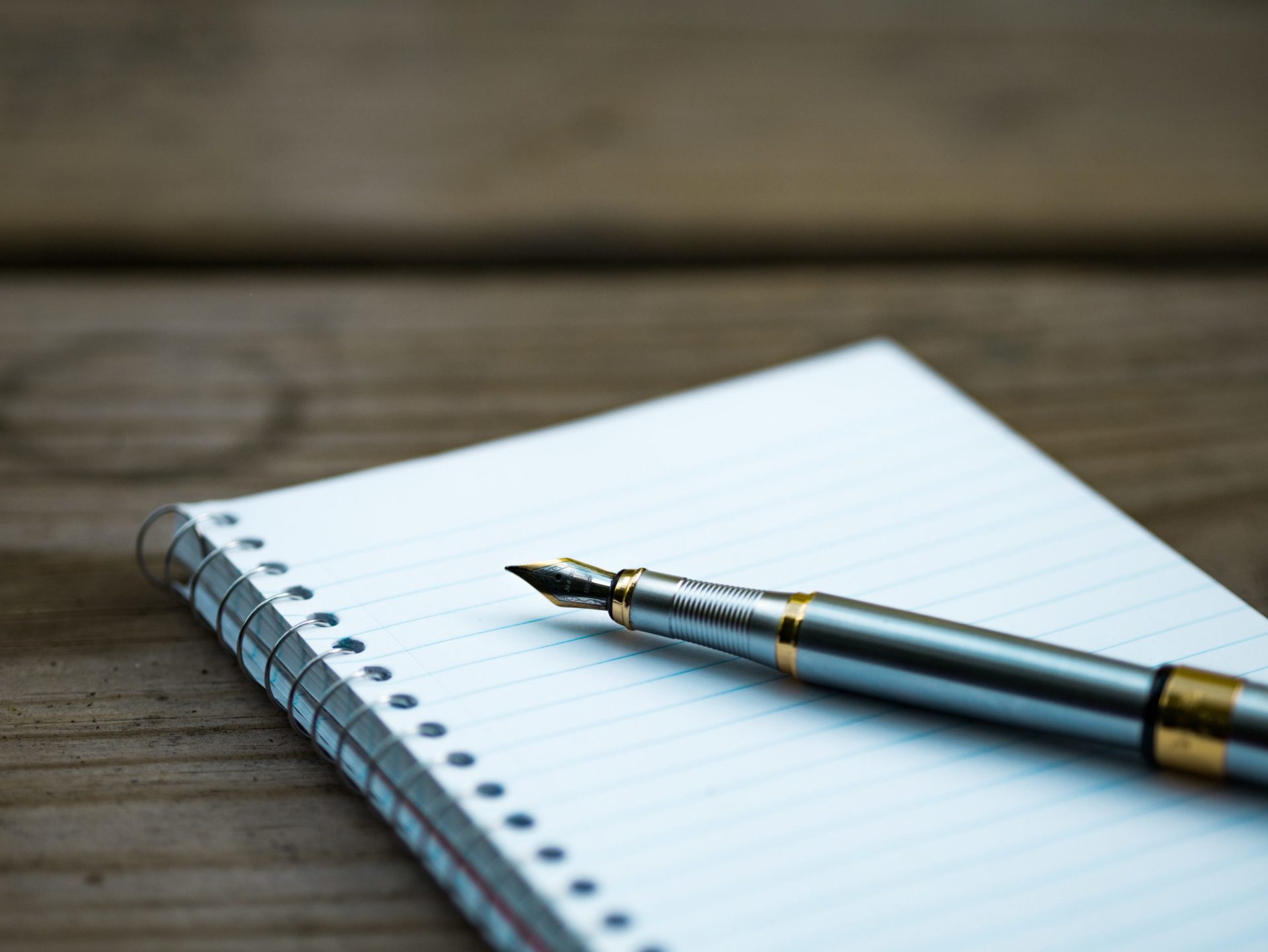 On February 5th, 2019, a press release by QuadrigaCX shocked the broader cryptocurrency community. With the death of chief executive Gerald Cotten, the Canadian exchange allegedly lost access to $190 million Canadian worth of cryptocurrencies held in cold storage, as Cotten left Earth with no succession plan. The late entrepreneur’s wife later stated in an affidavit that she couldn’t access Cotten’s laptop, with her counsel’s attempts to decrypt the laptop’s proving to be more than futile.

QuadrigaCX Ethereum Funds Could Be Resecured

An extensive article written by James Edwards, the editor & chief executive of Zerononcense, details the potential location of a portion of the missing Ethereum (ETH/Ether) reserve. Per Edwards, also known as Proof of Research on Twitter, there is a “very strong possibility” that much of QuadrigaCX’s Ethereum funds are situated (or once were) situated on Kraken, Bitfinex, and/or Poloniex wallets. Interestingly, Jesse Powell, CEO of Bay Area-based Kraken, denies holding any Ether pertaining to the now-defunct exchange.

In any case, if Edward’s information on the location of the missing funds is accurate, the aforementioned exchanges could divert the funds to the Canadian court system, helping to resolve the issue. However, despite the evidence released by Edwards, it is unclear why Poloniex and Bitfinex have yet to issue a statement on this ongoing imbroglio. The lawsuits arriving on the desks of QuadrigaCX’s counsel could facilitate insight from the exchanges, although we have not yet seen any comments on public record.

The fact that the Quadriga debacle is effectively the first of its kind means that the path forward is fraught with legal grey areas. Despite this, the likely possibility of the existence over half of the lost funds, even under the control of another exchange, indicated the possibility of other Cotten-owned accounts containing the remaining funds.

Through the medium of a company blog post, Powell of Kraken recently advertised a $100,000 U.S. reward for information leading to the location of the lost QuadrigaCX funds.

Funny enough, Powell’s bid to garner more information about the whereabouts of the exchange’s funds comes as the bigwigs of this case have released potentially damning evidence QuadrigaCX’s Bitcoin.

As reported by Bloomberg, preliminary investigation done by court-appointed monitor Ernst & Young (EY), a ‘Big Four’ auditor, identified six cold wallets used by Quadriga in the past. However, five of the six wallets had not been used since April 2018. The sixth remaining wallet was solely used to transfer cryptocurrency from separate exchange accounts into the Quadriga hot wallet.

In addition to the six aforementioned cold wallets, EY has also identified three cold wallet addresses that may concatenate to Quadriga, despite containing no currency. Analysis pertaining to the three additional cold wallets is still in progress.

EY has also identified 14 accounts linked to Quadriga with artificially created deposits used for trading. The auditor has reached out to 14 exchanges and received four responses, although none have been named by the company at this time.