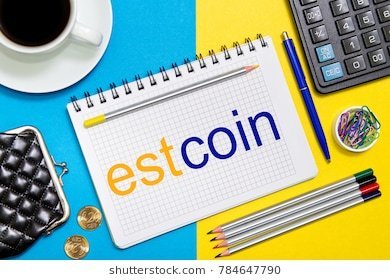 Estonia will significantly scale down its national cryptocurrency plans after sustained criticism from both the European Central Bank (ECB) and local banking authorities in the country. Consequently, the proposed digital asset called Estcoin will be employed in Estonia’s e-residency program.

Estcoin Will Not Be a National Cryptocurrency

In August 2017, state officials in Estonia revealed plans to create Estcoin, a national cryptocurrency for the country of 1.3 million people. According to the information at the time, Estcoin would be tethered to the Euro, the single Eurozone currency. By so doing, the tokens would become virtual stablecoins tied to the Euro fiat currency. Many hailed the decision as another proof of Estonia’s forward-thinking status. However, the plans drew a lot of criticisms from the ECB and even from the banking industry in the country.

It all began with ECB president, Mario Draghi who said:

No member state can introduce its own currency; the currency of the eurozone is the euro.

ECB governor, Ardo Hansson also shared Draghi’s sentiments, accusing Estonian state officials of spreading false and misleading reports. According to Bloomberg, the country has announced that it will no longer move forward with its Estcoin national digital currency plan.

Estcoin to be Used for E-Residency Program Only 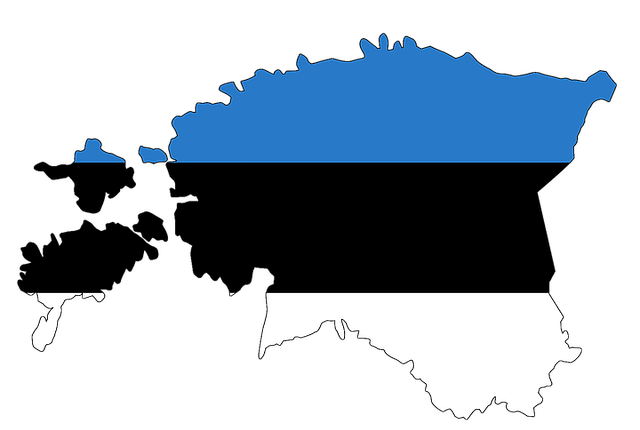 The other Estcoin use case has always been in the notarization of documents in the country’s e-residency program. All indications now point to that being the focus of the proposed cryptocurrency. Estcoins serve as an incentive to foreigners and e-residents to sign documents using the country’s electronic identification paradigm remotely. The government-sponsored e-residency project has so far issued 35,000 identification cards to foreigners. The majority of the ID card recipients are from Russia, Ukraine, and Finland.

We agreed in discussions with politicians that Estcoin will proceed as a means for transactions inside the e-resident community. Other options aren’t on the table. We’re not building a new currency.

According to Estcoin creator, Kaspar Korjus, the token will only be utilized within the e-residency ecosystem for the time being. The Estcoin white paper author also poured cold water on any plans to use the token as a national cryptocurrency. He, however, revealed that other use-cases for the coin were still being debated.

Estonia was one of the first countries to adopt blockchain technology for administrative purposes back when the viability of the technology was still being debated. It is considered to be one of the most technologically developed countries in the Eastern European sub-region. Apart from the e-residency program, a lot of the country’s administrative activities exists on fully digitized infrastructure. Estonia has already applied blockchain in areas like healthcare.

Will countries like Sweden and Norway face the same EU backlash for their national cryptocurrency plans? How long do you think it will take for countries to launch their own state-issued digital currency tokens? Keep the conversation going in the comment section below.

Images courtesy of Shutterstock and Pixabay.