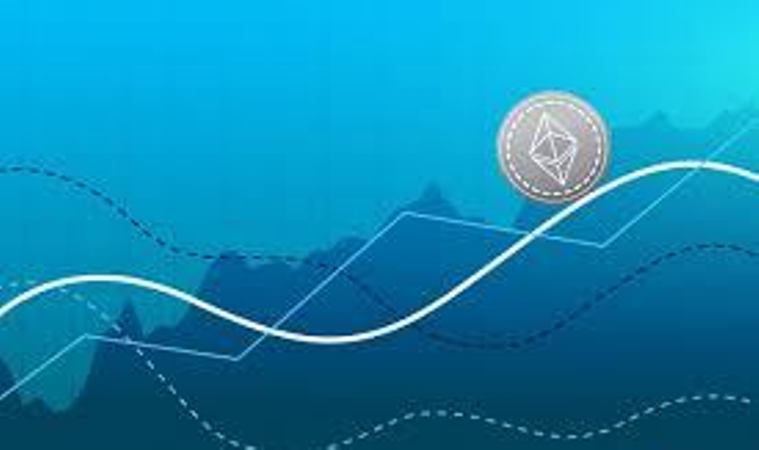 Bitmex has red eyes trained on it by Ethereum holders after the exchange’s CEO tried to get customers to short ETH. The CEO, Arthur Hayes, used an official account linked to Bitmex to tell Bitmex’s customers subscribed to the Exchange’s newsletter to “trade only using Bitcoin” and that they “never have to touch Ether or USD.” That’s right after he announced that the perpetual swap for ETH/USD was live.

That translates to some kind of hate speech against Ethereum. Currently, the exchange is handling billions (precisely $3 billion) worth of trading volumes involving the ETH/USD perpetual swap. Apparently, the exchange offers crypto futures including Cardano, BCH, and EOS, but it appears that the only perpetual swap available currently is only for ETH. That’s something that leaves a lot to ponder. Does Bitmex hate ETH so much that they would intentionally want to throw it over the board?

However, a look at the spreads between the buy and sell price positions tells another secret story. The huge spread leaves people wondering whether Bitmex bets against its own customer base. Well, for starters, the exchange is largely unregulated, meaning that there’s really no one to legally oversee its operations or hold it accountable for anything. In fact, Bitmex claims not to allow US residents to trade on its platform, but it has no identification procedures to enforce that.

That’s clearly almost a joke of a policy especially because the CEO himself is American who lives in the US and appears on TV studios in the US, which means that he uses Bitmex while on US soil. According to Bitmex, anyone residing in the US, Iran, North Korea, Quebec (in Canada), Crimea, Sudan, Iran, Sevastopol, or Cuba is expressly barred from using its platform.

As a matter of fact, a majority of traders on Bitmex could very well be located in the US, owing to the fact that the exchange’s trading volumes saw a sharp uptick after Huobi and OKCoin were closed last September. The two exchanges have since made a return to the market, although OKCoin has been renamed to OKEx. Compared to Bitmex, OKEx and Huobi are relatively more professional as they don’t post artificial or expensive spreads and have favorable liquidity.

Fortunately, investors now have alternatives to Bitmex, but regulators are still not off the hook for not approving regulated futures from other crypto exchanges. That failure is what left Bitmex as the only market player and possibly led to the current events regarding ETH.