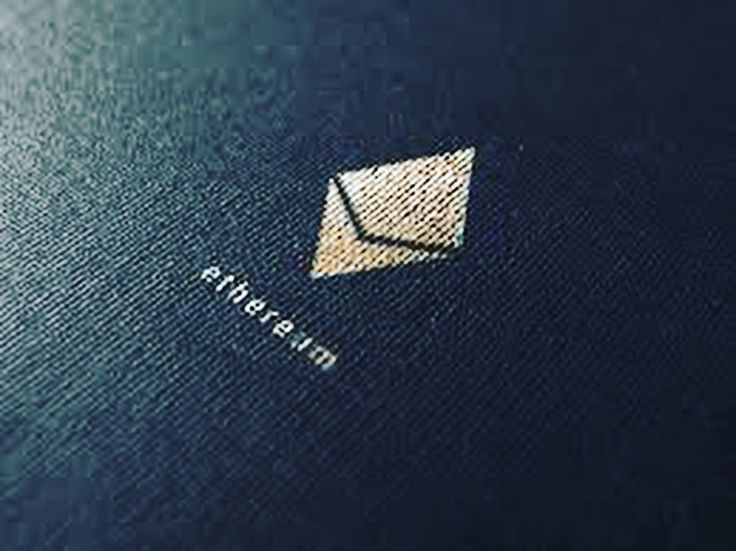 Ethereum 2.0 is NOT Delayed “By a Single Day”, Vitalik Buterin Says

Despite the turbulent times Ethereum is going through, its development remains stable and on track, meeting each of the goals in the scheduled times.

Vitalik Buterin has long been the visible head of the project; however, the development of Ethereum involves an intricate scheme of people and organizations working for a joint future. Vitalik’s presence is more that of a leader than that of the person responsible for everything.

However, the bearish streak of 2017, the intense propaganda against this blockchain and the internal conflicts have led many to lose the faith. Ari’s separation was one of the most recent negative events, and many people in the community began to question the project.

In response to a Reddit comment posted by a disgruntled user concerned about the negative influence of the Dothereum proposal, Vitalik Buterin mentioned that despite criticism, everyone involved in the development of Ethereum 2.0 has fulfilled their tasks and that the project has not been delayed even by one single day.

“The team” is larger and broader than you think. While I get frustrated with the antics of the “chattering classes” myself, it’s important to keep in mind that Prysmatic, lighthouse, the eth2 research team, etc etc are all continuing work right on schedule, and the recent governance noises, while loud and annoying, did not delay the progress of eth2 by even a single day. State channel and Plasma and ZK rollup devs are similarly steadily moving forward, as are the 1.x rent proposals. The existing 1.0 clients are being tirelessly upgraded to better handle the load of the current chain, with a huge victory a few months ago in dropping uncle rates as well as constant improvements in block propagation. When you’re making a bet on the ethereum ecosystem, it’s those silent armies you are betting on.

The fact that Vitalik recognizes teamwork is of vital importance in keeping the community together. After this comment, the discussion took on a much more optimistic tone.

Etherum’s ecosystem is extremely complex, and although Vitalik Buterin plays an important role, there are undoubtedly hundreds of men without whom Ethereum would not be what it is today.

An investigation by Kauri shows that the ecosystem is so diverse that there are software development hubs as crucial for the blockchain as the Ethereum Foundation itself.

There is not an exact date to talk about ETH 2.0; however, the continuous evolution of its development is enough to keep the community expectant but sure that the results will be satisfactory