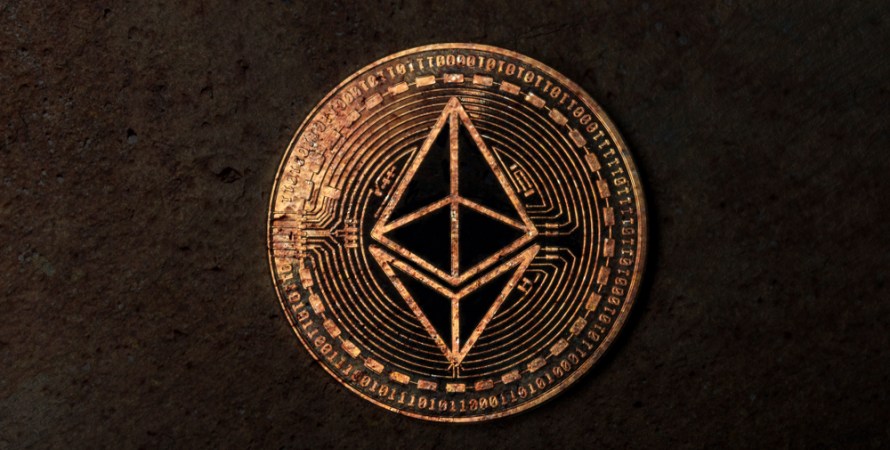 Co-founder of the second largest coin – Vitalik Buterin, spoke about the most anticipated upgrade – Ethereum 2.0 project Serenity during the Ethereum developer conference Devcon 4 in Prague. According to Mr. Buterin, the project encircles various features that the team have been talking and working about for three-four years now.

“…combination of a bunch of different features that we have been talking about for the past several years. We have been actively researching, building, and now, finally getting them all together.”

During the speak, Vitalik highlighted out the PoS – Proof of Stake Casper protocol that the platform will utilize for the two-point-0 upgrade and additionally different other protocol improvements that constitute Serenity.

“Serenity is ‘the world computer’ as its really meant to be, not a smartphone from 1999 that can play snake.”

With the much debated switch from PoW to Pos, Buterin highly believes that Serenity will make the energy efficiency and scalability potential to a level which many ETH enthusiasts want to see.

The scalability of Ethereum could possibly increase to 1000x compared to its current stats. Buterin also added that before the “big launch,” developers will make some final tweaks. These will include stabilizing protocol specifications and cross-client testnets – a testnet integrating at least two implementations of Ethereum 2.0.