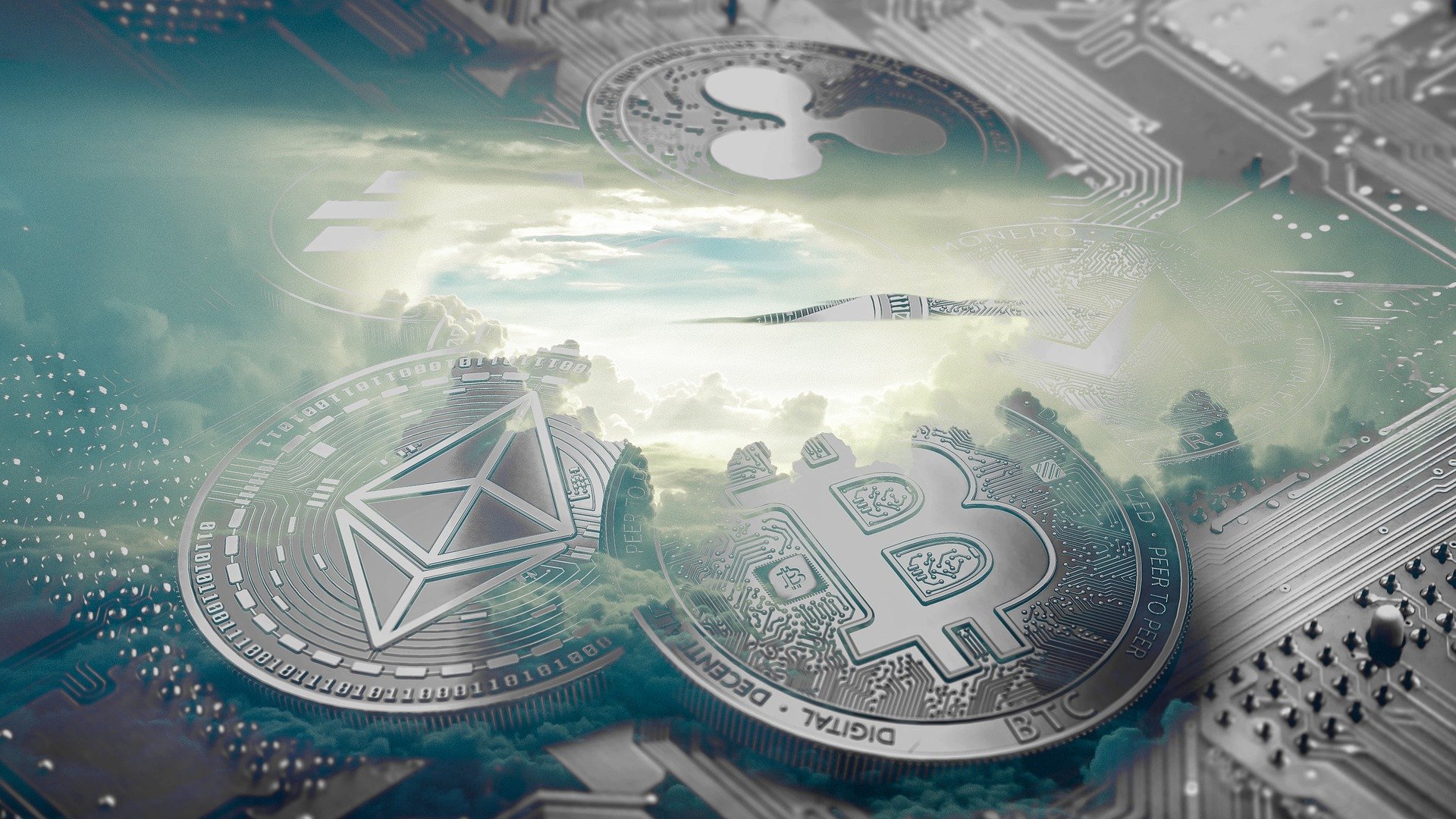 Ethereum (ETH) and Ripple (XRP) are Securities, Bitcoin is Not, Predicts Expert

A former chairman of the Commodity Futures Trading Commission (CFTC) predicts Ethereum and Ripple could probably be classed as securities by the U.S Securities and Exchange Commission (SEC). Bitcoin, Litecoin and Bitcoin Cash, however, probably won’t be.

Gary Gensler was a partner at Goldman Sachs before becoming chairman of the CFTC between 2009 and 2014. He was one of the most feared regulators of the time, working to transform the derivatives markets at the centre of the 2008 financial crisis.  Gensler is now teaching blockchain technology at the Massachusetts Institute of Technology (MIT).

In an interview with The New York Times Gensler said of Ethereum and Ripple:

“There is a strong case for both of them — but particularly Ripple — that they are noncompliant securities.”

Bitcoin, however, should be exempt according to blockchain technology advocate Gensler.

“Over 1,000 previously issued initial coin offerings, and over 100 exchanges that offer ICOs, are going to need to sort out how to come into compliance with U.S. securities law.”

Gensler believes that although blockchain experiments are in their early stages, blockchain technology could replace many of the parts of the financial industry.

Cryptocurrency experts, Gensler included, believe Bitcoin will not be classed as a security because it didn’t originate from an ICO. The Bitcoin blockchain is also maintained by a decentralized group of developers. Litecoin and Monero are similar to Bitcoin in this way. He has also said that Ethereum could avoid the classification as Ethereum is now more decentralized, with no one body controlling its future.

Proponents and groups have argued Ethereum’s case with the U.S SEC. The head of the Ethereum Foundation, Aya Miyaguchi confirmed to The New York Times that the foundation:

“Neither controls the supply of, nor has the ability to issue Ether, and the quantity of Ether that the foundation holds (under 1 percent of all Ether) is already lower than that held by many other ecosystem participants.”

Ripple’s argument is weaker as Ripple hold most of the Ripple (XRP) tokens. A Ripple spokesperson, Tom Channick, said:

“XRP does not give its owners an interest or stake in Ripple, and they are not paid dividends. XRP exists independent of Ripple, was created before the company and will exist after it.”

If the U.S SEC decides certain coins are securities, the action will restrict U.S citizens from trading these coins on certain exchanges and could drive down the value of the regulated coins.