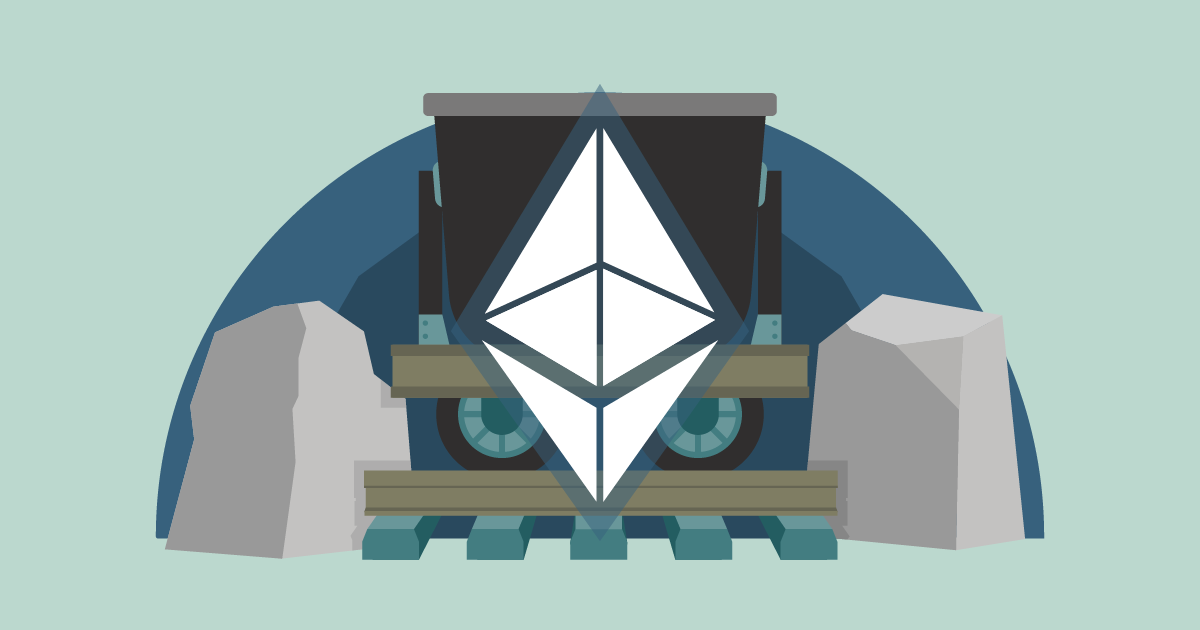 Per previous reports from this outlet, early last month, Ethereum (ETH) developers convened in a meeting that glossed over a number of subjects, including the network’s ASIC-resistant qualities. After some deliberation, the project’s core developers determined that it would be logical to eventually activate ProgPoW, a special Proof of Work (PoW) protocol that equals the playing field between ASICs and GPUs (almost like mining farms v.s. consumers).

While an agreement was seemingly struck that the protocol would go live eventually, the timeline was nebulous and barely mentioned. So, when Ethereum’s lead developers, Hudson Jameson, Afri Schodedon, Lane Rettig, among others, met on Friday to discuss the matter, more discussion was had regarding ProgPoW’s activation schedule.

According to a debrief from The Block on the subject, ProgPoW was somewhat put on the backburner. The developers determined that they weren’t all too sure whether they should activate the protocol, noting that an audit/external consulting should take place to ensure that not only is the protocol ready to go live, but that the Ethereum community/ecosystem is too.  This doesn’t seem to be a bid to delay the protocol to benefit ASICs manufacturers, like Bitmain, as one call participant stated:

I don’t know what to do here, expertise [in ASIC/ProgPoW debate] isn’t adequate relative to others… it’s hard to know who to listen to and whose information is right. It’s a decision I’m not excited to make for the network.

Although many Ethereum community members were disconcerted by the delay of ProgPoW’s implementation, there seems to be no exact cause for concern. In fact, since the news broke that the upgrade would seemingly be put on the backburner, ETH has held strong, posting a 0.7% gain in the past 24 hours amid a ‘mixed bag’ market.

And with Constantinople still on track to be (re)activated during late-February, some would argue that the prospects for the third cryptocurrency by market capitalization are actually more bullish than bearish. For those who missed the memo, while Constantinople is also focused on providing short-term scaling solutions, like reducing gas costs for smart contract executions, the network upgrade will reduce the amount of Ether issued per block.

If Constantinople goes live shortly, the amount of ETH rewarded per block will move from three to two (33% reduction). Considering simple supply and demand economics, many analysts have lauded the upgrade as a potential catalyst for upward price action.

Alex Kruger, a New York-based crypto researcher, once claimed that the fork is “decidedly bullish” for ETH’s long-term prospects, as the issuance reduction, or so-called “thirdening,” will likely push the cryptocurrency higher due to simple supply and demand economics.

Moon Overlord, a leading crypto trader, touched on this subject matter on Saturday, taking to Twitter to note that block reward reductions and halvings “are the most bullish events in crypto history,” adding that now’s the time to pay attention and start accumulating.

This recent comment comes after Overlord took to Twitter to start garnering hype around Bitcoin’s halvening next May, which will see the amount of BTC issued per block fall to 6.25 from 12.5. As reported by Ethereum World News previously, the analyst claimed that as “Bitcoin has traditionally started pumping around one year on average before it’s halving date.” And as the next issuance shift is slated to occur during May 2020, BTC could begin trending higher in May.