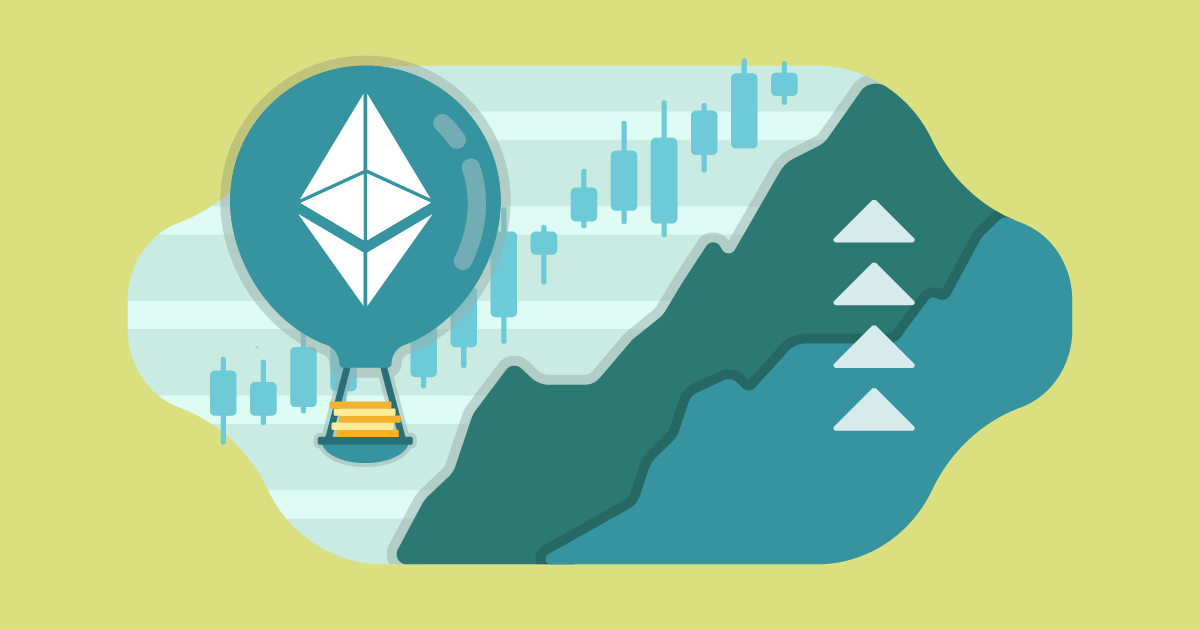 Bitcoin (BTC), Ethereum, and other digital assets have just seen its craziest hour of price action since the weekend, during which the cryptocurrency market rallied by 20%, if not more. For those who missed the memo, or haven’t checked the charts or Crypto Twitter in a hot second, Bitcoin collapsed by over 15% in minutes on Bitstamp, falling from $7,800 to $6,200. Other digital assets, like (ETH) and XRP, followed.

Interestingly, however, most of the downturn was contained to Bitstamp, a Europe-centric exchange, as there existed a $500 to $600 spread between its BTC/USD pair and the same pair on Coinbase. BTC has recovered to $7,300 and has traded within a tight range. This move has led some to claim that altcoins could soon scale back, pulling back further as the leading cryptocurrency sees further weakness.

Yet, some say that Ethereum’s chart, in particular, looks fine and dandy. Prominent trader ScienceGuy9489 (now Etherdamus) recently pointed out that Ethereum is currently seeing resistance at the $270 level, but will see a golden cross in the next few days. The last time we saw a golden cross (short-term moving average crossing above a long-term one) with a leading cryptocurrency, Bitcoin exploded, leading some to state that the same will occur with ETH.

Another analyst, Benjamin Blunts, noted that when Ethereum breaks resistance, it will go parabolic, potentially to touch $300 in a rapid spike upwards. So far, Benjamin’s prediction has been fulfilled, but Ether may need to spike to near year-to-date highs from here to complete the chart.

Not only are technicals bullish, but so are the fundamentals.

Rumors revealed that Samsung, one of the world’s largest technology shops, has intentions to build an Ethereum-based blockchain that will host its own token. It isn’t clear what use this asset would hold, but the source suggests that blockchain could be brought to Samsung Pay, the tech giant’s fintech application.

In a similar string of news, JP Morgan and Microsoft unveiled a partnership that will see Quorum, the former’s Ethereum-based chain, be implemented into the tech company’s Azure Blockchain Service, thus allowing for the wider adoption of blockchain.

And most recently, a “senior official” that has knowledge of the U.S. Commodity Futures Trading Commission (CFTC) claims that the regulator is entirely amicable towards Ethereum. He/she explained that “we can get comfortable with an Ether derivative being under our jurisdiction,” confirming the hearsay that the CFTC’s cousin, the Securities and Exchange Commission (SEC), sees ETH as a non-security. This means that if an exchange like the CME or CFTC requests to launch Ethereum futures, the agency is likely to approve such a proposal.