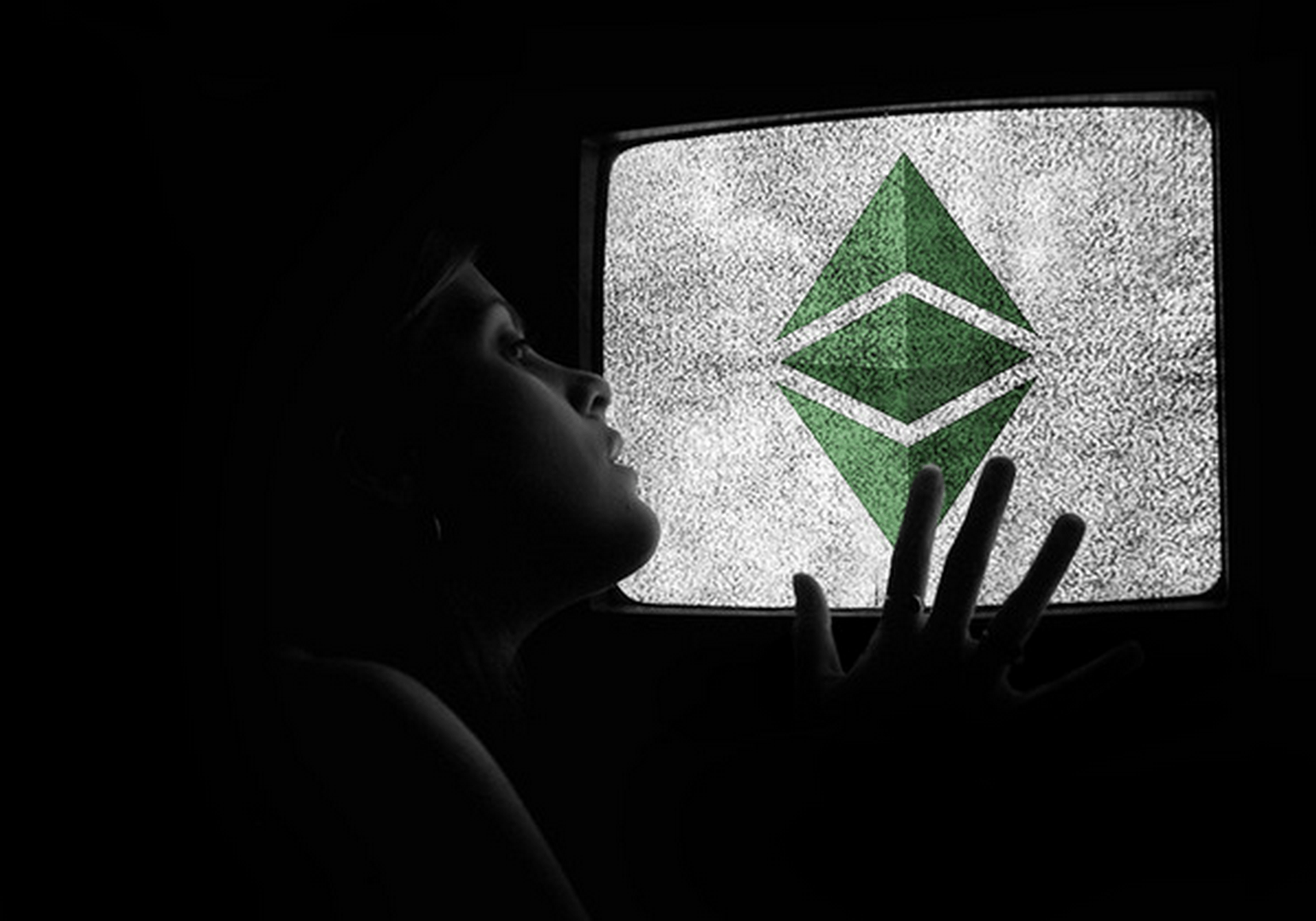 Ethereum Classic To Be Listed on Coinbase

Good news for hodlers and traders who have Ethereum Classic on their portfolio. Coinbase, one of America’s leading exchanges, published a tweet in which they mentioned their intention to add Ethereum Classic as one of the few cryptocurrencies available to trade on its platform.

We are pleased to announce our intention to add support for Ethereum Classic (ETC) on Coinbase in the coming months.https://t.co/bUG4iLUr2J

This decision caused a stir on social networks from both fans and skeptics. While many ETC supporters were enthusiastic about the news, others were disappointed as they saw ETC as a “dead currency.” Even some users were confused about the decision. 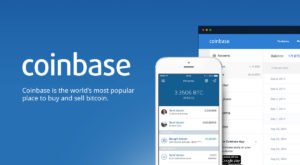 It should be noted that Coinbase has some very strict requirements when it comes to choosing particular cryptos to be listed on its platform. They do not focus on trading volume or popularity but on other technical and legal requirements that make the evaluation process extremely complicated.

For this reason, Coinbase only has a handful of cryptocurrencies, but their trading volumes are extremely high.

Coinbase previously announced its decision to list Bitcoin Cash as one Bitcoin fork available on the platform. The news provoked opposing reactions among adopters and critics, as did the tweet announcing the acceptance of Ethereum Classic.

The news was well received by the Ehereum Classic team who responded very directly to this “honor“:

Another good news for Ethereum Classic was Binance’s announcement to add more trading pairs in support of this cryptocurrency: A few hours ago, the Binance team made public the availability of the ETC/BNB and ETC/USDT pairs on their Exchange.

This news also had a very positive impact on traders, especially scalpers and short-term traders.

A Bullish Run Ahead for Ethereum Classic?

After both announcements came out, the bearish behavior of Ethereum Classic had a significant rebound. But not only that; in less than an hour, its price multiplied by more than 30%, which is an almost record figure for a crypto like ETC, also considering the bearish atmosphere that surrounds all of the cryptomarkets.

The date for the Coinbase announcement to become a reality has not yet been determined; however, it could be concluded that it will happen in a medium term, taking a few months for its implementation.