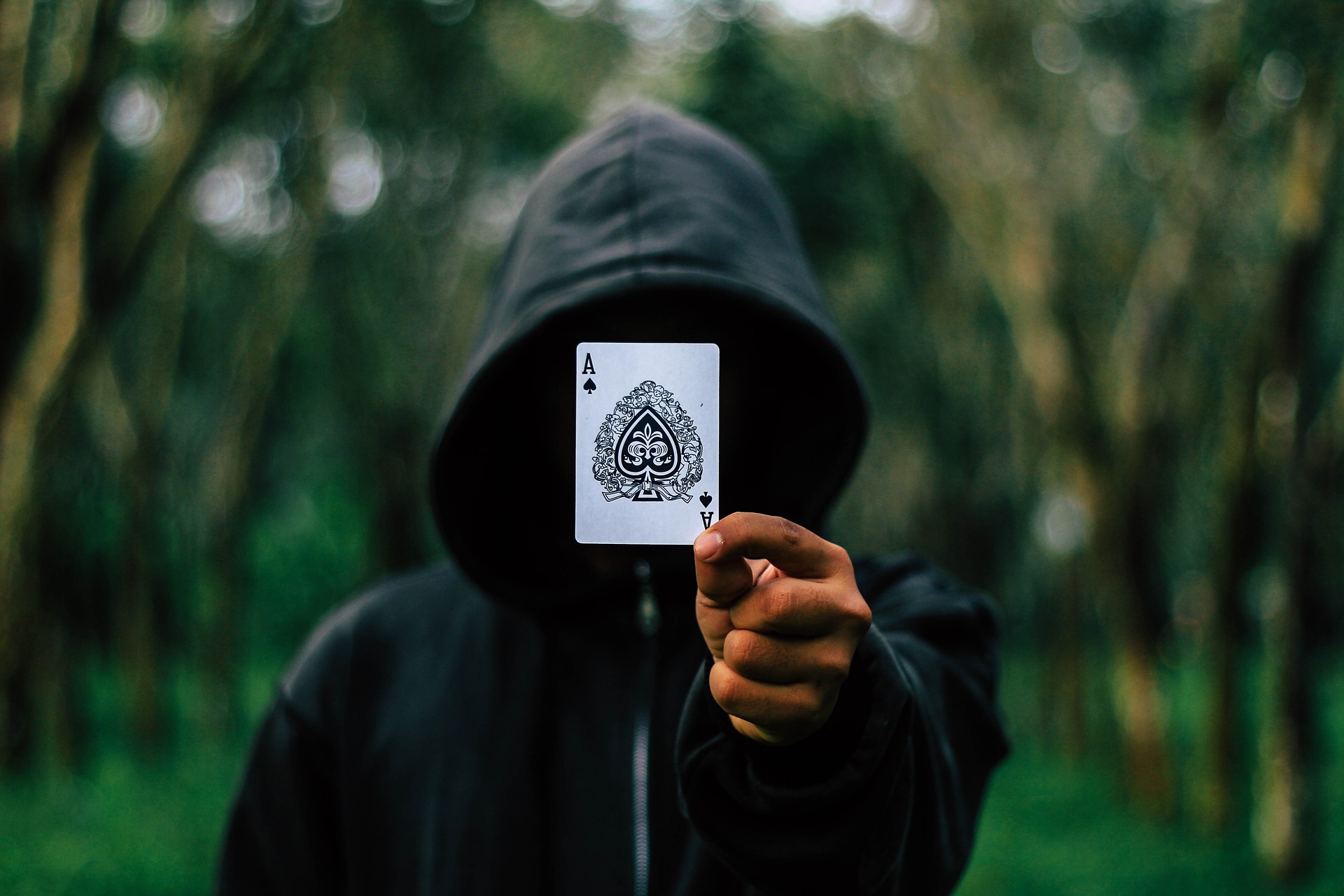 Cryptocurrency, Ethereum Classic (ETC)–In a bizarre twist for the story developing around Ethereum Classic, developers for the ETC token are now making the claim that the blockchain has not experienced a 51 percent attack, in addition to denying the presence of a double spend.

As reported earlier in the day by EWN, the Coinbase team released a revealing post on the state of Ethereum Classic, making the claim that the coin had undergone a “deep chain reorganization.”

“On 1/5/2019, Coinbase detected a deep chain reorganization of the Ethereum Classic blockchain that included a double spend.”

On 1/5/2019, Coinbase detected a deep chain reorganization of the Ethereum Classic blockchain that included a double spend. In order to protect customer funds, we immediately paused movements of these funds on the ETC blockchain. Read more here: https://t.co/vCx89dz44m

Coinbase went on to state that, in the interest of protecting its userbase, they responded to the suspicious activity by suspending movement of affected funds on the ETC blockchain. The specifics of the post, according to Coinbase security engineer Mark Nesbitt, includes a flaw in ETC’s Proof of Work system which allowed for “repeated” block “reorgs”–or an individual or group of attackers to alter blockchain transactions repeatedly.

More troubling is the fact that the double spend amounted to 88,500 ETC, worth $450,000. The attacker was able to manufacture transactions which were only later caught by Coinbase before the exchange made the decision to cut off the funds from being moved. In addition, Coinbase is the only high profile exchange at this point to publicize the ETC fraud.

However, Ethereum Classic developers were quick to respond to the allegations, claiming that a mining pool was responsible for some of the suspicious behavior, having accounted for more than 50 percent of the network’s hash rate and engaging in “selfish mining.” In a Tweet by the official ETC account, the developers contend that ASIC manufacturer Linzhi was in the process of testing new ethash machines, resulting in a >50 percent network hash rate as opposed to being a direct attempt at a 51 percent hack. The tweet also states that “double spends [were] not detected,” contradicting some the details in the Coinbase report.

Despite the response by Ethereum Classic development team, Coinbase has not resumed withdrawal and deposits on ETC, instead choosing to monitor the coin for activity going forward. Despite pointing out that the reorganizations led to double spends amounting to the $450,000, the exchange contends that it was “not the target of this double spend and no funds were lost,” providing some overlap with the comments out of the ETC team.

After previously offering the currency for investors to buy, trade and sell, Coinbase re-listed Ethereum Classic in November 2018, marking one of the first coin additions for months after making the announcement over the summer. However ETC, the eighteenth largest coin by market capitalization, is trending downwards after news of the possible attack and double spend, falling over 8 percent as of writing.

With the market capitalization and network hash power for altcoins falling in response to 2018’s bear market, it has been a fear for investors and coin users that a 51 percent attack would lead to more frequent delinquent chain behavior. Last May, researcher Husam Abboud calculated that such a move against Ethereum Classic’s blockchain would cost around $70 million–a far cry from the amount supposedly pilfered over the weekend.