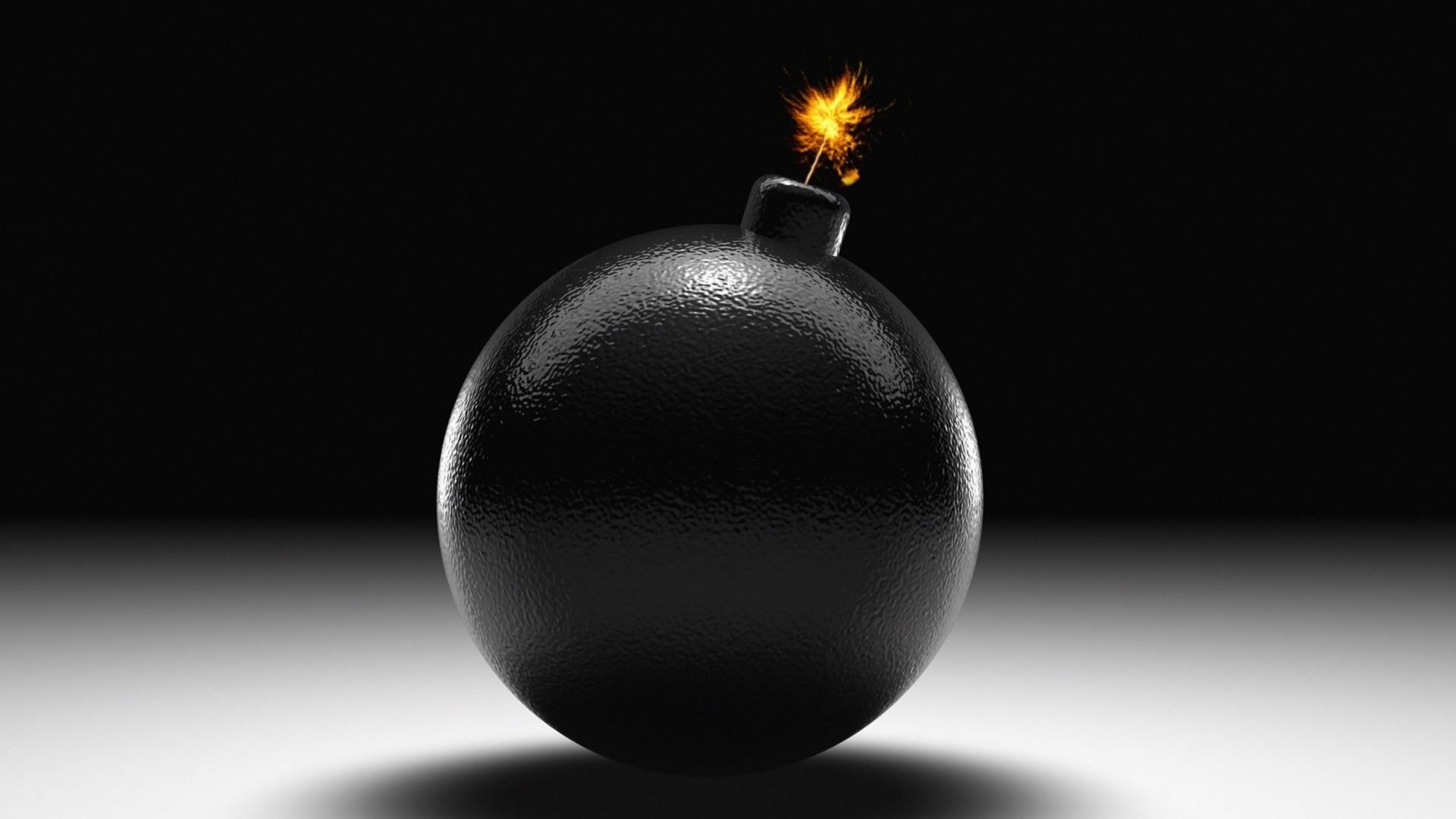 The ‘difficulty bomb’ that has been on the minds of all Ethereum Classic users has finally been put to rest after the implementation of a new policy that has been two years in the making.
After a disagreement over how to handle the funds lost in the hack on Ethereum’s smart-contract funding project, the DAO, the Ethereum network forked into two separate versions, with most of the developers going with the version of the blockchain that agreed to rewrite history and return the lost funds.

Ethereum Classic supporters felt that the chain should never be altered, and continued the original Ethereum protocol while the project now called Ethereum switched to Proof of Stake to eliminate mining as a form of validating transactions. A feature was implemented in the chain prior to the fork to reduce mining rewards and incentivize developers to switch to PoS but Ethereum Classic developers have no plans to do so, citing their support of PoW as the most decentralized form of validation.

The difficulty bomb feature would have rendered mining unprofitable, and with no incentive to mine new blocks, the network would have collapsed entirely. Block 6,100,000 was viewed as the last safe block to implement a change before it was too late.

Ethereum Classic developers scheduled a hard fork to include the ECIP-1041 update on block 5,900,000 and yesterday announced the success of the fork, telling CoinDesk that most nodes had already upgraded before the fork took place. Nodes wishing to continue participating will have to upgrade to the new fork as well.

Bomb Has Been Diffused 💣 https://t.co/bFo5IQl34I

As the fork has been a long time coming it was expected and did not create any noticeable instability or price fluctuation in the Ethereum Classic currency.

The image below taken from GasTracker.io shows the update successfully put in place on block 5,900,000 which was entered into the blockchain yesterday at 18:20 UTC.