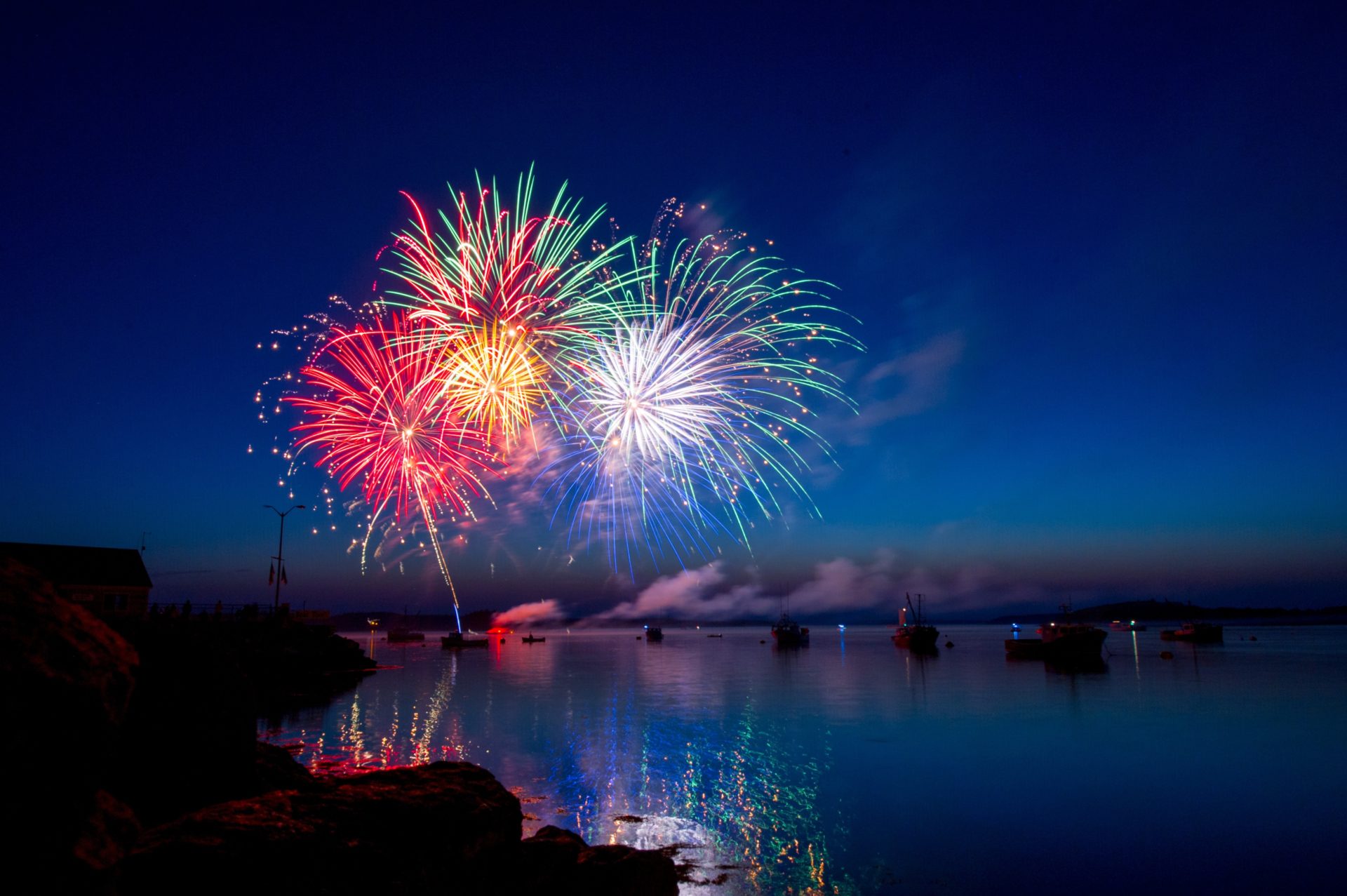 We’ve Seen Booms And Busts, But The Crypto Ecosystem Has Never Been Stronger

“Digital currencies (Crypto) aren’t on the edge of a collapse.” There were the controversial words conveyed by Joseph Lubin, an Ethereum (ETH) co-founder and Consensys founder, during a recent appearance on CNBC’s “First On CNBC” segment.

While such sentiment from a prominent industry leader is evidently bullish, many investors were left asking what catalyzed his optimistic claim. Of course, foreseeing this outcome, Lubin went on to explain why is sanguine, and what’s next for the nascent crypto world, which has been beaten and bruised to hell and back since the start of 2018.

Highlighting the reoccurring theme of cycles in the cryptocurrency industry, Lubin, a Canadian technology entrepreneur, noted that there have been a series of “booms and busts” in the crypto ecosystem in the past decade. Alluding to the fact that while prices are in a “bust,” fundamentals are “booming,” the Ethereum co-founder added this budding ecosystem is the strongest it has ever been, indicating that the decline of speculative interest hasn’t irked true believers of this innovation.

Lubin added he is making this claim due to a colossal increase in the number of projects, people, entrepreneurs, and developers that are actively involved in this space. He elaborated, stating:

It is orders of magnitudes bigger than it was and the foundational infrastructure is getting built out.

And taking a look at the recent news cycle, with Wall Street players and technology hotshots entering this space, it is apparent that Lubin’s claims should be ringing true with investors today, even amid a depressed market cycle.

The CNBC host, pushing the interview forward, went on to question the Consensys founder about how the regulatory situation surrounding cryptocurrencies and blockchain technology.

Lubin, turning the question somewhat on its head, noted that when you boil down blockchain tech, it is all about decentralizing traditional systems, like trade, finance, tokenized custody systems, and building infrastructure for the sole purpose of facilitating digital asset ecosystems. And as such, he explained that regulatory uncertainty has started to become a thing of the past in “various different jurisdiction” across the globe.

Giving an example, the prominent cryptocurrency innovator explained that the U.S. and its regulatory bodies have begun to get a good handle on the value of blockchain technologies. This doesn’t only apply to the U.S., as a number of nations across the globe, like Japan, Singapore, and Malta, have also expressed overt willingness to adopt digital assets with open arms, albeit with some restrictions.

Lubin’s statement on the regulatory cryptocurrency environment sparked another question from the CNBC anchor, who asked if the Ethereum co-founder if he believes that government intervention is needed in this industry.

Trying to divert away from answering the question in full, Lubin noted that at Consensys, which is often defined as the Google of the blockchain world, there’s isn’t much of a focus on regulations, as the startup doesn’t focus on crypto assets all too much. Still, closing off his appearance on CNBC, the Consensys executive explained that it doesn’t make sense to regulate the technology itself, but rather, how the technology is used.