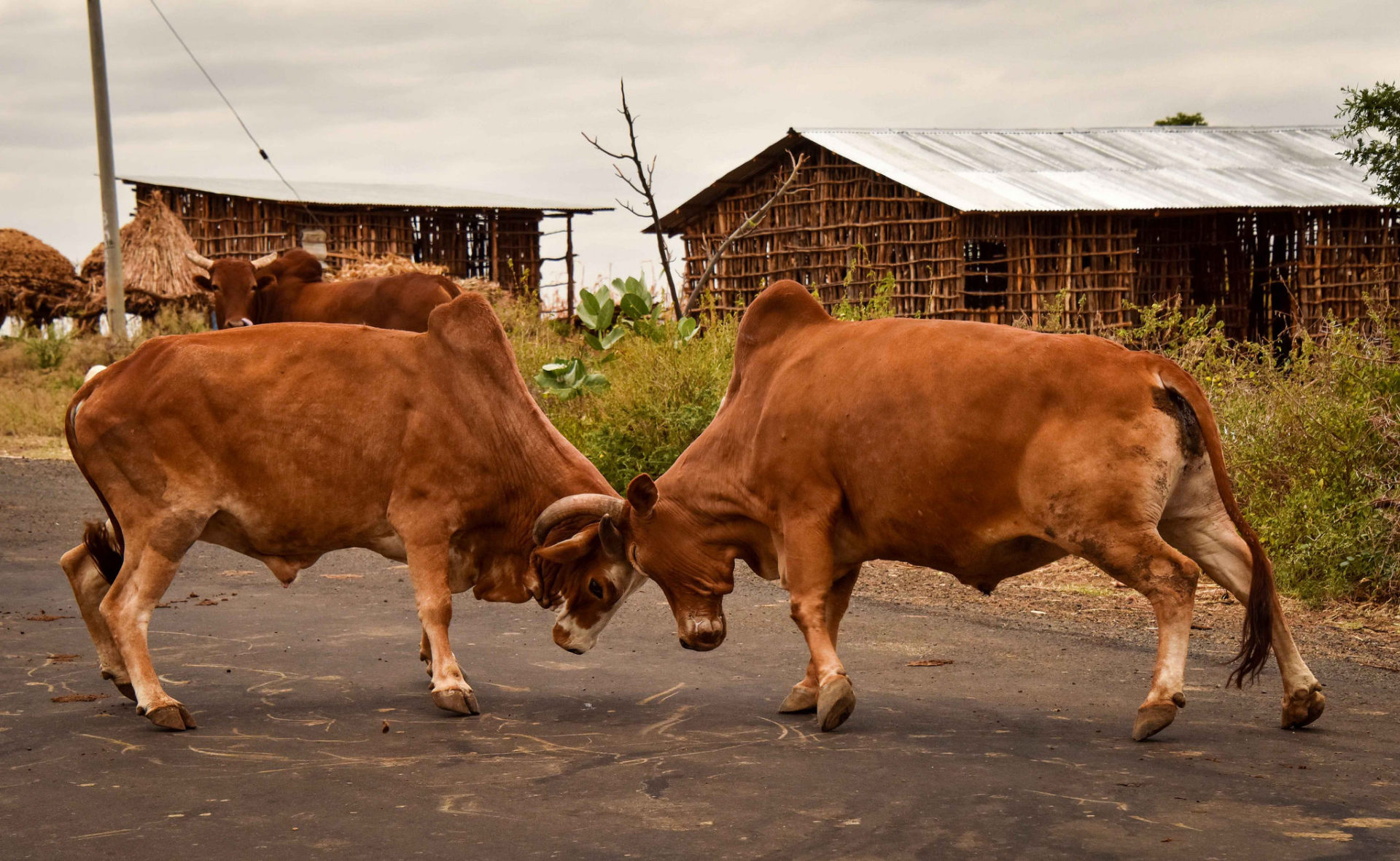 Dr.Nouriel Roubini, one of NYU Stern’s economics professors, recently bashed the nascent cryptocurrency and blockchain world through a series of scalding comments and rants. For those who are unaware, Roubini infamously predicted 2008’s financial crisis, leading some to think that his controversial claims may hold credence.

Speaking in front of the U.S. Senate Committee on Banking, Housing, and Community Affairs, Roubini, who has earned the nickname “Dr.Doom” due to his unbridled cynicism, made a series of comments dismantling cryptocurrencies and the technology backing these assets, blockchain.

From controversially calling Bitcoin “the mother of all scams” to naming blockchain “the most hyped tech ever,” Roubini threw everything he could muster — nothing more than a handful of senseless, wanton, and baseless comments — at this budding industry.

Moreover, as seen in a 37-page post-mortem of the rather inflammatory testimony (understatement), Dr.Doom pulled out all the stops, taking out the classic bag of tricks that heavy-handed regulators utilize to falsely tarnish the name of the crypto industry. For one, he called decentralization useless, adding that Proof of Work systems should be abolished due to their inefficiency and the adverse effects that they seemingly cause on the environment.

Although America’s leading governmental officials heard the economist’s cries, some would argue that Roubini’s thrashing of this nascent technology hasn’t damaged the cryptosphere at all. In fact, there are optimists who truly believe that his comments were a call to arms for the community backing this technology to join hands in unity, instead of fundamentally splitting it apart.

“Dr.Doom” To Debate With Vitalik

Following his well-extended rant in Washington D.C., the cryptocurrency critic took to Twitter to further speak out against this emerging market, calling it a “stinking cesspool that is in [the midst of a] meltdown.”

Yes Whales of the World Do Unite to Prop Up Your Stinking Cesspool That is In Meltdown!! That will save shit-coin land https://t.co/A3BVoCxEj3

The cryptocurrency community situated on Twitter obviously fought back, with Roubini coming under fire from some of the industry’s foremost figures through scathing messages, rebuttals, and the like.

Although Roubini started to block some of the most prominent crypto anaylst, commentators, and industry leaders on Twitter, at one point, Dr.Doom came into discussion with Vitalik Buterin, one of the leading figures in the crypto industry. Eventually, as discussion flourished between the two, Laura Shin, a well-known crypto journalist, thought it would be fitting to ask Buterin and Roubini if they wanted to go head-to-head in a live debate.

Buterin, the co-founder of the Ethereum project, agreed to go live on Shin’s podcast for a debate. After some hesitation and deliberation, Roubini also agreed. However, the economist and professor claimed that he did not want Shin, who hosts the Unchained and Unconfirmed podcasts, to moderate the debate. More specifically, Roubini claimed that the American journalist was a “biased shill pretending to be pseudo-journalists.”

As such, Buterin nominated Kevin Pham, a hater of the traditional economy and centralized system, to moderate the upcoming debate. Seeing that Pham hates Ethereum, along with the traditional market that “Roubini represents,” he agreed, calling upon industry leaders “to make it happen.”

As an equal hater of both the legacy financial system which @Nouriel represents and Ethereum which @VitalikButerin represents,

The details for this debate are still getting hammered out, but when it happens, viewers of this spectacle will be in for a treat, that’s for sure.