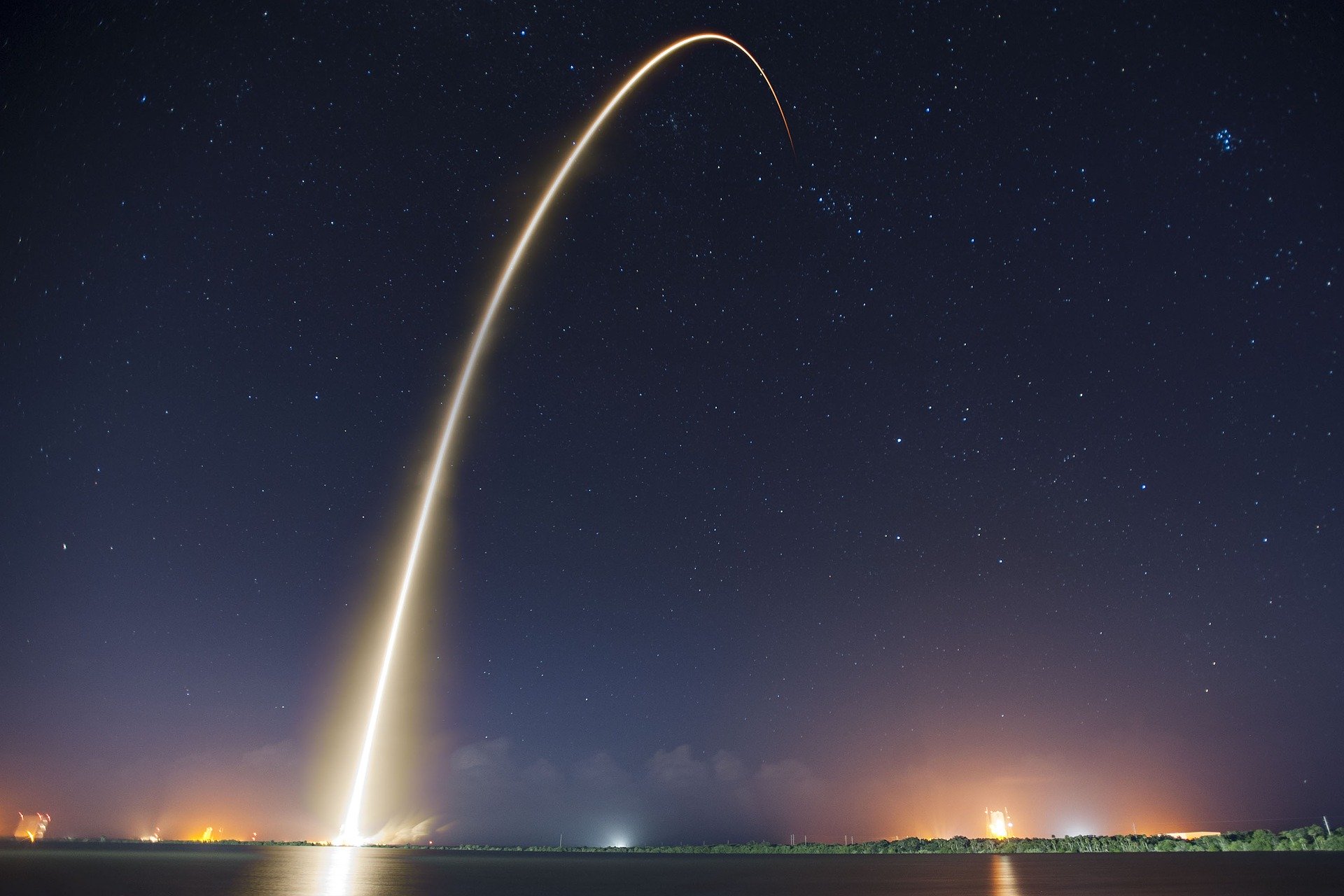 Ethereum has been subjected to intense volatility over the past several days, which has primarily been rooted in the close correlation to Bitcoin’s price action that it has formed in recent times.

This volatility has primarily favored sellers, but it is important to note that it has not been enough to invalidate the bullish market structure it has formed throughout the course of its parabolic uptrend seen throughout the past several weeks.

One top analyst is now laying out the case for why $800 isn’t a far-fetched price target for Ethereum, but there is one critical level that must be cleared in order for this intense rally to kick off.

Don’t Be Fooled by Ethereum’s Recent Bearishness; Big Gains are Right Around the Corner

Currently, Ethereum is trading down over 9% at its current price of $252, which marks a massive decline from its daily highs of $280 that were set just prior to the Bitcoin “flash crash” that led the aggregated market to plummet.

It is important to keep in mind that Ethereum is still trading up from weekly lows of under $240 that were set last Monday, and it is still up significantly from its 2020 lows.

This bullish market structure may lead the crypto to climb significantly higher in the near-term, with one top TradingView analysts noting that $800 is actually a reasonable short-term target.

CryptoBullet – a prominent analyst – shared his analysis of ETH in a recent post, in which he notes that a visit to its previous swing high around $340 could be enough to propel the crypto significantly higher.

“We have the major support/resistance level at $350-370 and a huge rising channel. Previous swing high is in danger of being reached and when we get there, ETH will start looking even more bullish. The only thing needed is a higher high and there we go!”

He further goes on to explain that after reclaiming the support-turned-resistance that exists around $340, the crypto will need to break through the resistance that could lie at its 0.618 Fibonacci level, and that once this resistance is broken, the pathway to $800 “will be open.”

Although Bitcoin is currently in firm control of Ethereum’s price action, the crypto’s bullish macro technical structure seems to suggest that it could soon see significantly further upwards momentum regardless of where BTC heads next.