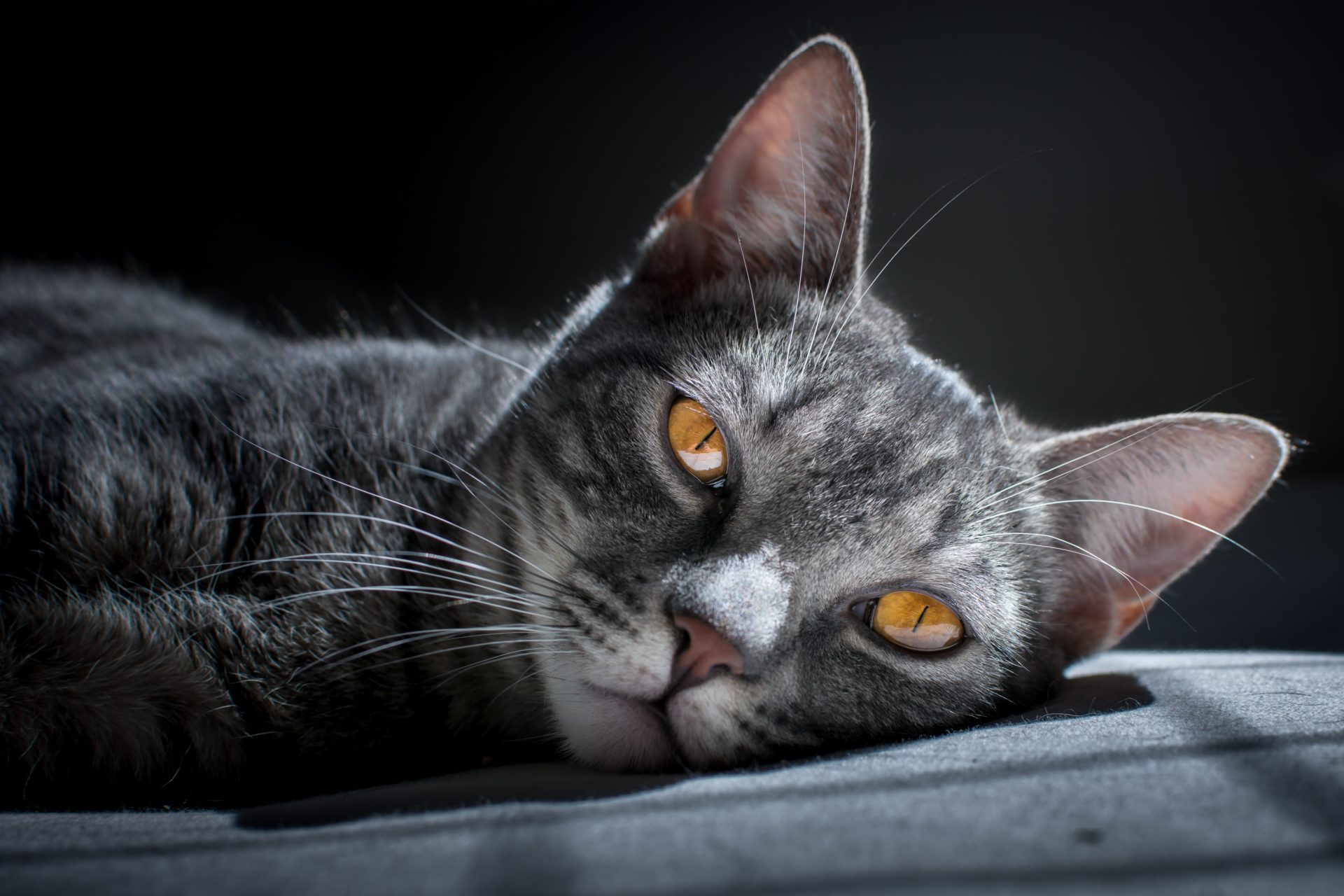 While the cryptocurrency market continues its mundane sideways price action, CryptoKitties, and its creator, Vancouver, Canada-based Dapper Labs, has continued to see growing interest from external investors, who seem to be enamored with the idea of Ethereum-based collectible cats. Per a report from Bloomberg, which was published on Thursday morning. the venture branches of Google (Alphabet), Samsung, and Venrock threw millions at Dapper Labs, a spinoff of the also Vancouver-based Axiom Zen, in an unexpected turn of events.

Venrock, an American venture capital firm founded by the Rockefeller Family (hence “Venrock”), reportedly led the funding round, with Samsung Next and Google Ventures coming in behind the VC giant to collectively invest $15 million in Dapper, which is near-solely focused on the CryptoKitties decentralized application (DApp).

Interestingly, however, the technology startup was hesitant to give the exact specifics of the deal, potentially indicating that the funding round may not have been cut and dried, or that the company may want to keep a veil of secrecy.

Regardless, to-date, Dapper has raised upwards of $27.9 million in disclosed funding rounds, indicating that many venture capitalists still see promise in the firm, which recently facilitated the “breeding” of its one-millionth blockchain-based cat.

Speaking with Bloomberg, Roham Gharegozolou, chief executive at Dapper Labs, noted that eventually, he wants his technology upstart to emulate what Zynga does in the blockchain ecosystem, which is an ambitious hope, especially considering Zynga’s jaw-dropping $3.15 billion valuation figure on America’s stock market.

The executive added that Dapper intends to launch a Los Angeles-based subsidiary, sending a portion of the startup’s operations outside of Canada. The subsidiary, which is still in the works, will likely be focused on releasing other DApps and smart contracts that may revolutionize how consumers interact with blockchains, just like how CryptoKitties exploded (and subsequently clogged the Ethereum Network) in late-2017.

Speaking on his excitement for blockchain and its future, Gharegozolou noted:

Everyone thought CryptoKitties was about buying cats… But it’s only the first step in a bigger vision. We believe that blockchain is going to change the everyday life for everyday people. We see it as a new platform the way social networks were, or the way mobile was a few years ago.

Like many of the internet’s earliest advocates, Gharegozolou seems sure that blockchain technologies are poised to change the world. David Pakman, a general partner at Venrock, who likely played a key role in the institution’s involvement in the aforementioned funding round, echoed this sentiment, but with a little more skepticism.

Pakman, who hasn’t been afraid to discuss crypto assets in the past, told Bloomberg that “crypto goods,” or collectibles as they are better known could be the “second blockchain wave (use case)” adopted by consumers worldwide, adding that Dapper Labs funding round was an “enormously big opportunity.” Pakman, who has worked at a number of American startups, added:

Buying and trading cryptocurrencies may be fun for some, but crypto goods promises to be waaaay more fun for the rest of us.

However, not is convinced that Dapper’s most recent funding round was a good idea. Preston Byrne, a London-based banking and securities lawyer with a penchant for cryptocurrencies, took to Twitter to cast his apparent displeasure over the $15 million in funding.

Citing DApp data, Byrne noted that CryptoKitties only has 359 daily active addresses, meaning that the funding round amounted to $75,208 per address. Still, considering what Pakman said, as aforementioned, Vanrock seems to think that this is an amazing investment.