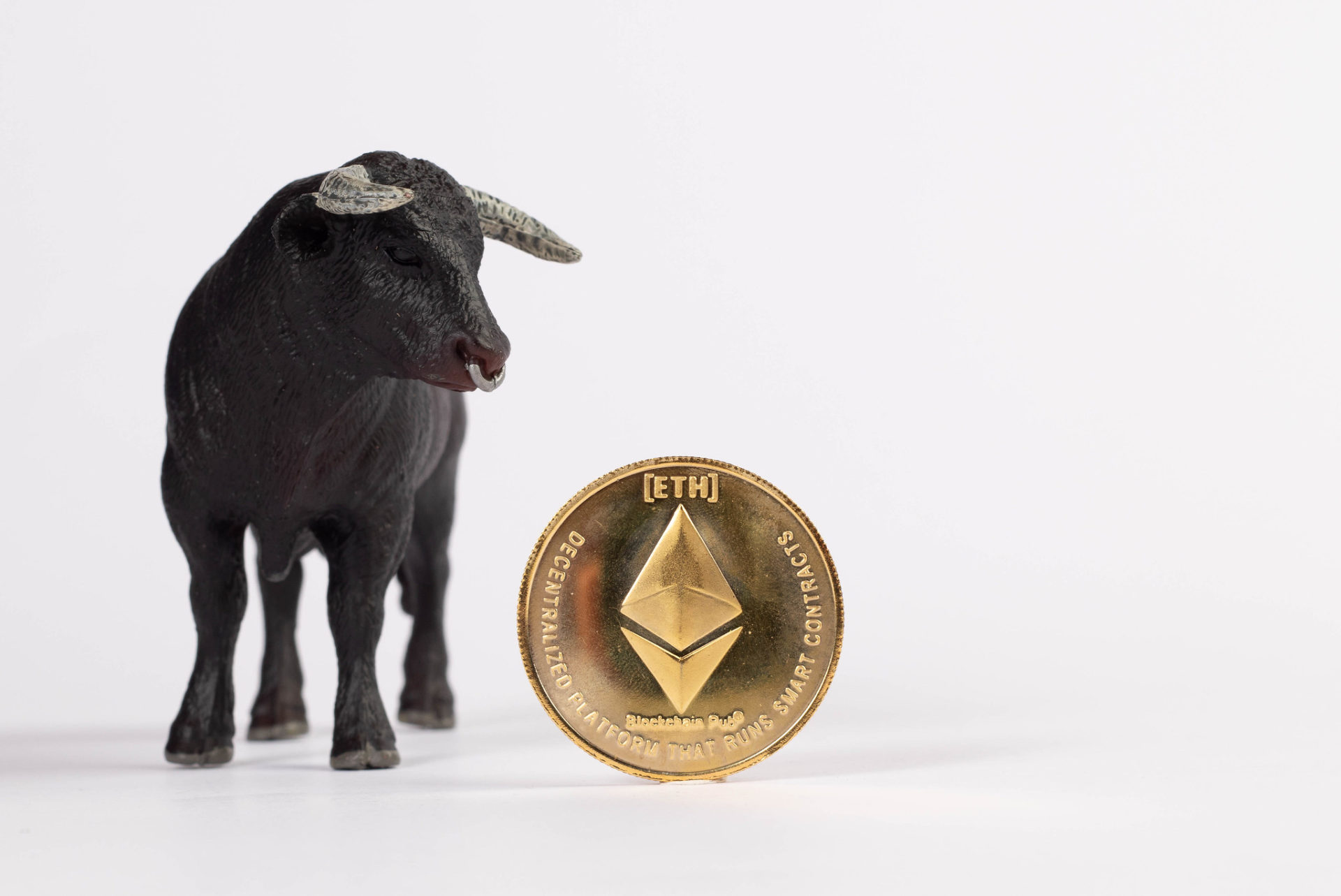 Decentralized finance, best known as DeFi, has rapidly gained steam on Ethereum — despite the fact that ETH is currently falling against Bitcoin, reaching multi-year lows over the past few weeks.

This class of decentralized applications (dApps) have quickly garnered traction, giving users access to certain financial services and products that are hard to access, expensive, or don’t provide enough returns in traditional markets.

In fact, according to data recently compiled by Binance’s research division, there is over $500 million worth of Ethereum locked up in the blockchain’s DeFi applications. This has been on a strong uptrend, despite the recent issues Bitcoin has had facing down $14,000 and other key resistances.

Out of these applications, MakerDao, the a16z-backed popular decentralized loan and stablecoin solution, is the most popular by far. It sports $290.1 million worth of locked value. Following it is Compound, an interest and loan platform for Ether and ERC-20 tokens; InstaDApp, Nuo Network; and many others.

While $500 million is far from the trillions that retail banks and other financial institutions see on a yearly basis, the growth in this sector is strong and underlines Ethereum’s growing fundamental strength.

This isn’t the only thing going for the Ethereum ecosystem at the moment.

Corporations have continued to adopt the chain, or at least derivatives or technologies of Ethereum. Just recently, Samsung released a beta version of an Ethereum blockchain-focused software development kit (SDK) for developers. This will allow developers that are partnered with the South Korean technology giant to build decentralized applications built for Samsung devices. The Galaxy S10 lineup currently supports the storage of ETH.

Also, JP Morgan has continued to make use of its JPM Coin, which is reported to be based on the Ethereum-esque Quorum chain. And, countless other large corporations that are situated across the globe have been reported to be looking into using the blockchain’s technologies to make their businesses more efficient.

There have also been strides in the investment aspect of Ethereum’s ecosystem. Most notably, the CME may soon be launching an Ethereum trading vehicle. The Block’s Frank “Fintech Frank” Chaparro suggests that the CME altering its reference rate and index for Ethereum could mean that futures are coming. An industry source told the outlet that this change is being done to “prep for an Ether” vehicle. Also, an unnamed CFTC official that spoke to CoinDesk earlier this year claimed that those at the governmental organization are amicable towards Ethereum.