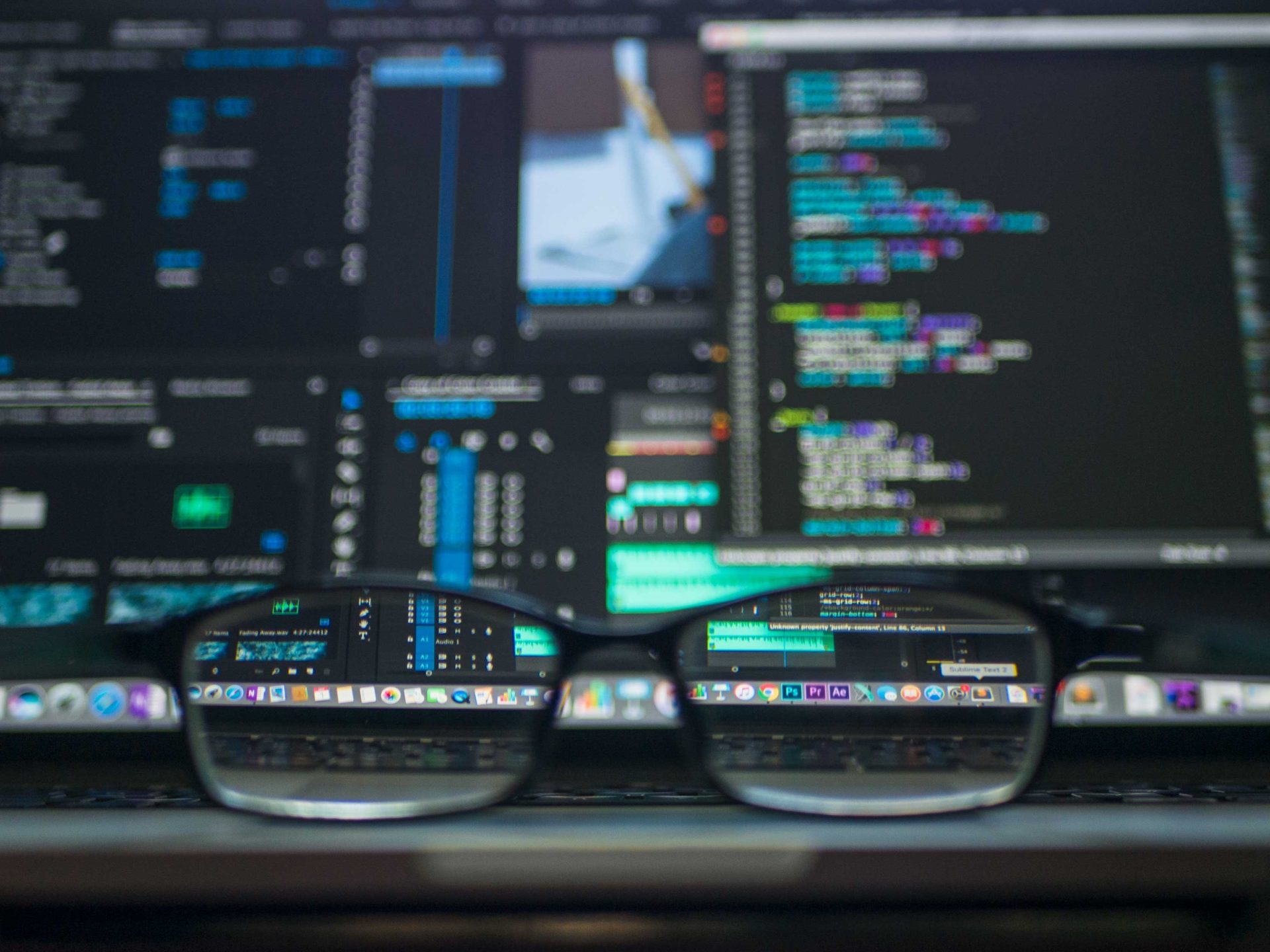 Ethereum, officially launched in 2015, was first lauded as a decentralized, open-source, and public platform that would allow for on-blockchain computing and data processing. And as such, the project, which touted its blockchain as a so-called “world computer,” quickly garnered traction from every corner of the crypto industry. In a testament to its rapid rise to prominence, Ether, the native digital asset of the Ethereum ecosystem, quickly bounded past a majority of altcoins to firmly situate itself in the crypto market’s top 10.

But as the network’s ecosystem swelled, seeing an influx of active users and daily transactions (think CryptoKitties), it became apparent that Ethereum’s Proof of Work (PoW) consensus mechanism, which was partially parented by Satoshi Nakamoto’s SHA256 system, wouldn’t stand the test of time.

This looming issue, of course, was foreseen by the project’s most dedicated contributors, leading many crypto-centric developers and researchers to dedicate hundreds of hours towards solving the network’s most pertinent concern — scalability.

Taking to Devcon4, the most important event on Ethereum’s calendar, Ran NeuNer, the showrunner for CNBC Africa’s Crypto Trader show, spoke with Justin Drake, a researcher for the Ethereum Network and its protocols, about scalability qualms.

Ethereum 2.0 — The Future For Blockchain

“Ethereum 2.0” is likely a buzzword that you, a crypto enthusiast, have heard thrown incessantly about by many on Crypto Twitter. But what is it, and what does it mean?

Well, as explained by Drake, 2.0, dubbed “Serenity” by most:

“Contains various new radical ideas. Part of it is around a move from Proof of Stake (POS) away from POW. And the other big idea is sharding, so scalability — having a thousand shards compared to just one shard.”

For those who are unaware, sharding is a technical term used to describe splitting up digital data sets into so-called “shards.” In the case of decentralized networks, developers propose that sharding can be used to make consensus mechanisms more efficient, allowing for higher transactional/data throughput.

However, while sharding is undoubtedly a game-changer, many have criticized the project’s developers and community for being slow. Drake touched on this, claiming that there have been “mistakes” and “over-promising,” chalking the delays up to miscommunication and “underestimating the complexity of things.”

Although these statements paint a dark picture for Ethereum’s short- to mid-term future, Drake went on to add that “in reality,” research for Serenity has been chugging along just fine, adding that researchers have continued to propose better and better designs. In short, Drake noted that they “are moving extremely fast.”

But, still, while there may be a silver lining, NeuNer pointed out that there have undoubtedly been delays, such as the multi-month one seen recently with Ethereum Constantinople, an important step towards Serenity. Drake attributed these delays to developers’ plans to make Serenity backward-compatible with Ethereum 1.0, which would have required developers to implement scaling solutions into the legacy chain.

Now, however, Ethereum’s development team has moved away from this goal, starting from scratch with a new blockchain protocol. While this may allow Ethereum to scale further in the future, Drake noted that this novel environment has made developers/researcher overly ambitious, again, a delay.

Still, the prominent crypto savant explained that Serenity Phase 0 (Beacon Chain) will arrive in 2019, just a year before Serenity’s 1st phase (data sharding), and then Phase 2 (EVM) by 2021.

The project’s ascension to its next phase, as revealed by Buterin, may eventually facilitate “pure PoS consensus, faster times to synchronous confirmation (8-16 seconds), economic finality (10-20 minutes),” and, most importantly, a 1,000x scalability upside, which will likely fix a majority of Ethereum’s short- and mid-term scaling shortcomings.

But for now, Ethereum’s proponents and advocates will need to play the waiting game, as some of the project’s skeptics are afraid that deadlines won’t be met and/or will be pushed back. The Block’s Mike Dudas recently claimed:

Ethereum is starting to remind me of the software vendor who never quite meets their deadline or quality promises.

Still, many maintain their belief that Ethereum, despite its shortcomings on the day-to-day, will continue to hold its hegemony over the protocol/world computer subset of decentralized networks.