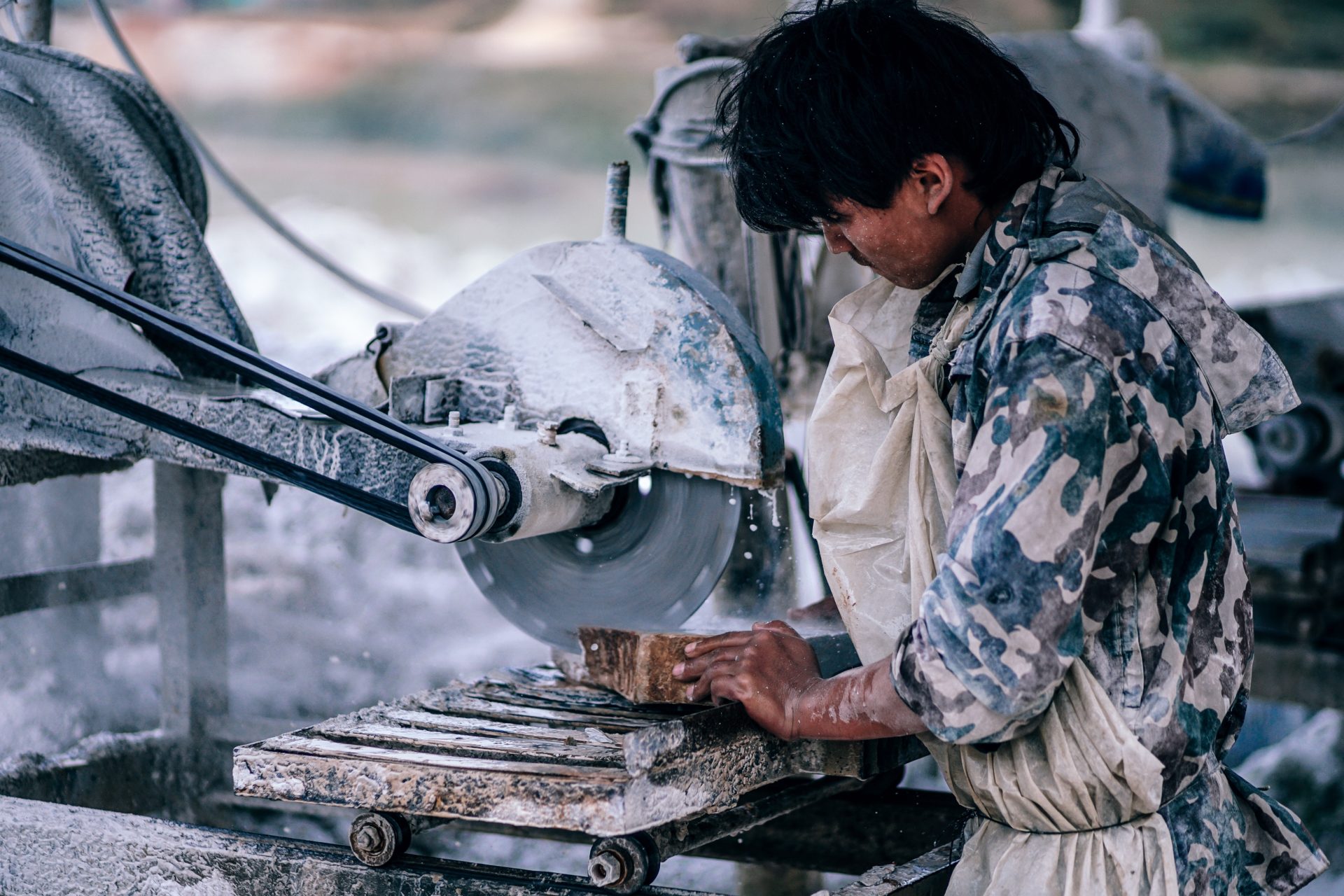 As with the growth of any asset, product or service, development is key. And it seems that the team behind the Ethereum project has taken development to heart, recently holding an hour-long meeting to discuss the future of their brainchild.

But the curiosity of many investors, traders, analysts, and miners piqued when the 15 meeting attendees started to discuss the rules surrounding this issuance of Ether, which has become a hot topic within cryptocurrency community.

After discussing Ether issuance for a good period of time, the attendees, which were mainly composed of core developers, decided to confirm a 33% block reward reduction, from 3 ETH to 2 ETH as per Ethereum-Improvement-protocol 1234.

While this announcement may seem mundane on the surface, some were over the moon about this decision. Eric Conner, an Ethereum proponent, highlighted the statistics of the current Ethereum Network and when the Constantinople upgrade occurs.

With EIP-1234 in place, here are updated Ethereum issuance numbers in 2019.

In summary, a lot of unnecessary selling pressure is now out of the market and inflation is around 4.7%. pic.twitter.com/DbHFUWZhza

Conner revealed that as it stands, there is a 7.4% annual inflation rate of Ether, which amounts to a hefty 7,378,402 ETH ($2.065 Billion). This is evidently ludicrous, with many pointing out that a 7.4% inflation rate eclipses the declining purchasing power of ‘popular’ fiat currencies. But once EIP-1234 sees full implementation, the Ethereum network’s inflation rate will drop to a respectable 4.7%, or 4,918,935 ETH a year ($1.37 Billion).

It was added that this move will essentially put Ether’s inflation rate nearly on-par with Bitcoin’s, which will both hover around 4% annually by the start of 2019.

Approximate crypto inflation rates at the start of 2019:

Alex Kruger, an Argentina-based cryptoanalyst, questioned why the market “isn’t reacting more bullishly to this.” But as seen by this week’s news cycle, the market has seemingly stopped reacting to news altogether, with bullish and bearish news alike not making any dents on the often irrational price action of crypto assets.

Eduardo Gomez, a Venezuelan cryptocurrency commentator, likened this move to a Bitcoin block reward halving event, adding that prices will first dump “then moon” in the months following the event.

Same deal as to the Bitcoin halving. Price dumped, then mooned months later.

Gomez is alluding to the theory that a smaller block reward will only bolster prices in the long-run, as miners will need to put in more ‘effort’ (funds, electricity etc.) to garner the crypto they are craving for. And as seen by the previous Bitcoin halving events, this seems to be more of a reality than a theory, as the price of the foremost crypto asset surged in the months/year following the move from 25 BTC to 12.5 BTC per block.

In related news, along with reducing block rewards, the Constantinople EIP-1234 move intends to delay Ethereum’s difficulty bomb, which will give developers more time to work on the Casper protocol, which would move the network from a PoW-centric system to a Proof of Stake (PoS) model.