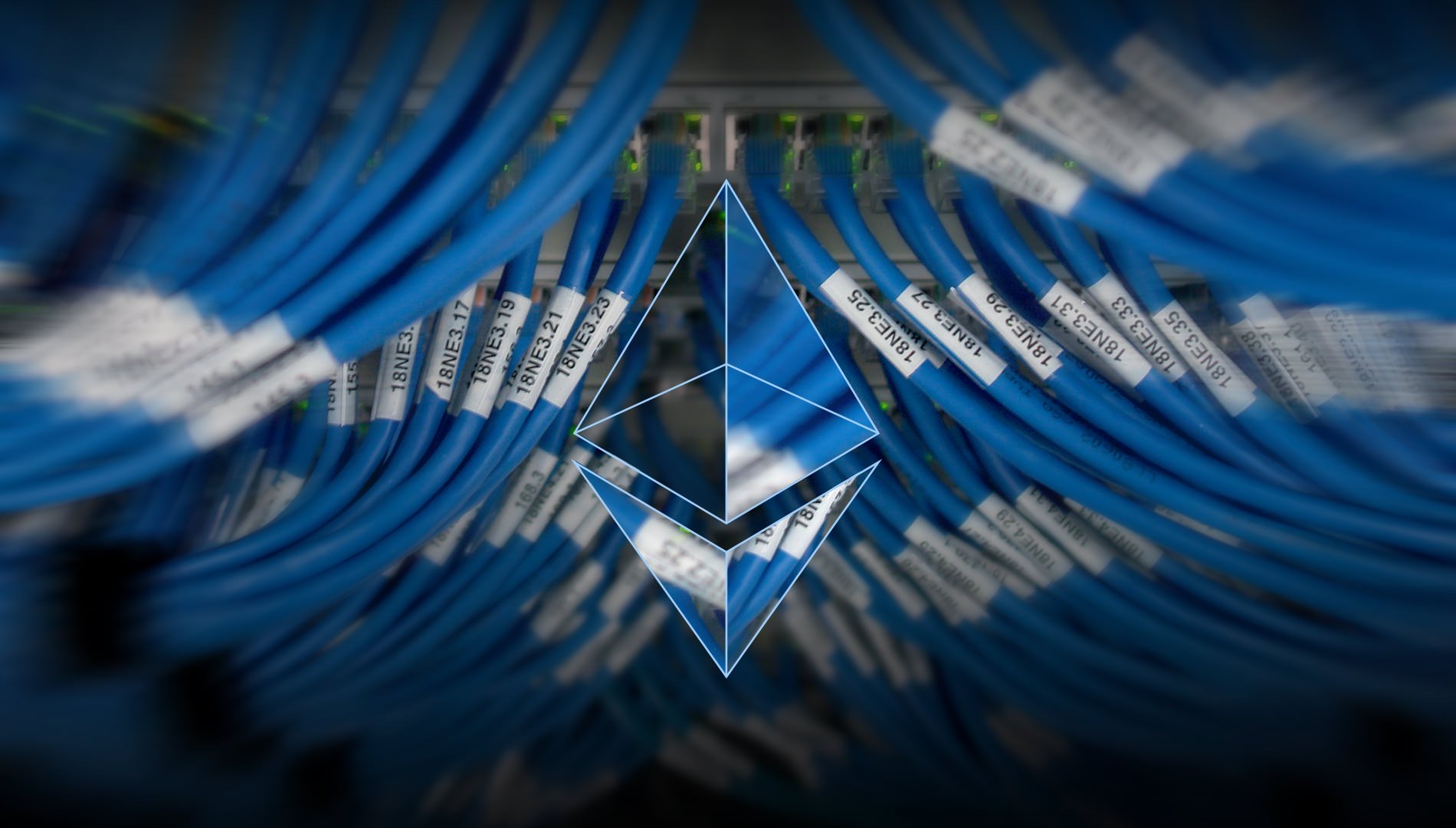 “I’m most bullish about Ethereum simply because people are actually building on it,”

These are the words of the co-founder of the very popular social news aggregator Reddit – Alexis Ohanian, who is pointing towards Ethereum for those that want to be part of the winner zone while recommending to look past Bitcoin [BTC] which is leading the crypto-list by market capitalization.

The tech executive now is working full time at – Initialized Capital, his venture capital company, which in the past has bet on cryptocurrency related firms and businesses like Coinbase the trading platform. The bullish stance was showcased during an interview published on May 1st by Fortune.

The main reason that Ohanian is favoring Ethereum over Bitcoin is the flexible-environment for application development that the former one delivers against the blockchain platform of the latter one. Accordingly, the tech executive predicts that Ethereum will reach a price of $1,500 against the US Dollar, which means more than 100% gain from today’s price of $740.00 Thursday May 3rd. It was first reported that Ohanian forecasted that 1 ETH will be changing hands at $15,000, however later it was highlighted that he reached out to let know that he misspoke.

According to the entrepreneur, the technology that even governments do find an attraction, blockchain needs one or two years to reach its peak. He suggested that much of the noise surrounding blockchain has been “hype and BS,” this year, much like “how it was with artificial intelligence and machine learning” before those technologies took off in a real way.

To be able to create the much anticipated Web 3.0, the next 12-24 months will bring the right, really vital and needed infrastructure around blockchain that will act as a well cemented ground for a very different but better internet.