Ethereum (ETH), EOS, and Tron (TRX) Users Will Be Able to Interact With Each Other Thanks to Loom Network 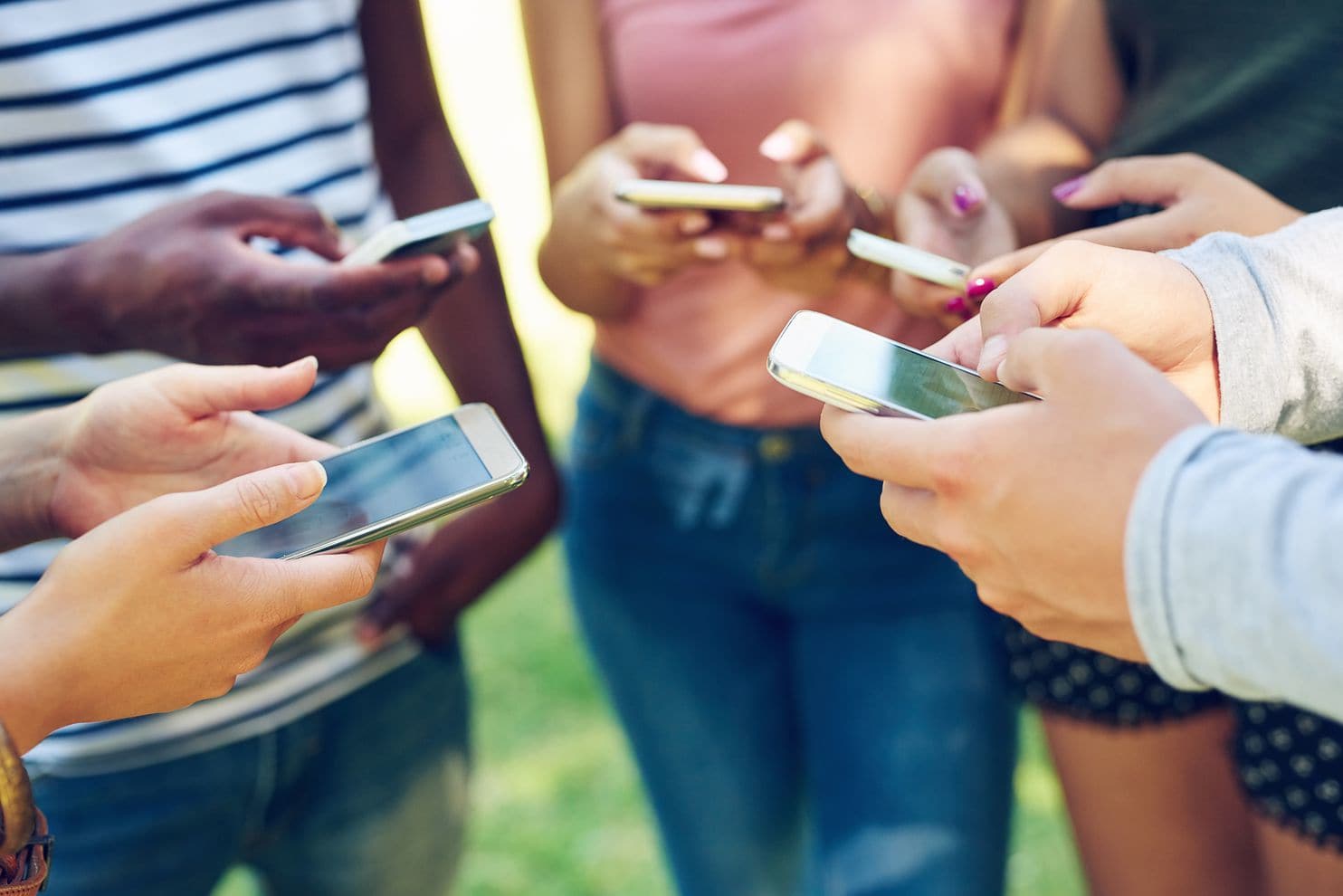 Deciding which blockchain will be most suitable for a Dapp is the most critical choices of any developer; however, the Loom Network team seems to have achieved the dream of interoperability that kept many developers and enthusiasts fantasizing on social networks (and working hard to make it happen).

In an announcement published on its official blog, the Loom Network team explains that thanks to the development of PlasmaChain, dAPPS running on Tron and EOS will be able to communicate smoothly with each other, and interact with Ethereum (the blockchain on which PlasmaChain runs).

Over the coming weeks, Loom Network will be releasing integrations for Tron and EOS into PlasmaChain – effectively allowing DApp developers to offer their DApps to users on all three chains simultaneously.

Loom’s team says they took a blockchain-agnostic approach, to develop a product that would be useful for as many users as possible, but they are aware that such a decision “is bound to ruffle a few feathers.”

Although Ethereum is the second most important blockchain in the ecosystem, the growth of other DApp-oriented blockchains is undeniable. Coming up with a solution that allows developers to expose their product to users of “rival” blockchains without having to do any kind of reprogramming is a wise decision, both economically and technologically .

Bottom line is, DApp developers want the maximum number of users possible using their DApps and spending money on their services- and they’re going to gravitate toward whichever platform offers that.

The Loom Network team explains that PlasmaChain generates a kind of common ground in which, from a user’s perspective, it is irrelevant to decide which blockchain to use, since anybody can access the DApp and pay with any token (ETH, EOS, TRX, or any ERC20 token). According to the developers, PlasmaChain is a kind of “universal layer 2”.

In other words, Ethereum, EOS, and Tron users will be able to interact as seamlessly with PlasmaChain DApps as if they were native DApps on each of those platforms.

Loom network allows users to “make a purchase transaction on Layer 1 Ethereum, and receive the purchased game item (or other digital asset) on Layer 2. This operation takes less than 3 seconds and does not have additional costs associated.

The Loom team has not announced an official release date, however, according to their statements, PlasmaChain should already be in a phase of final development.