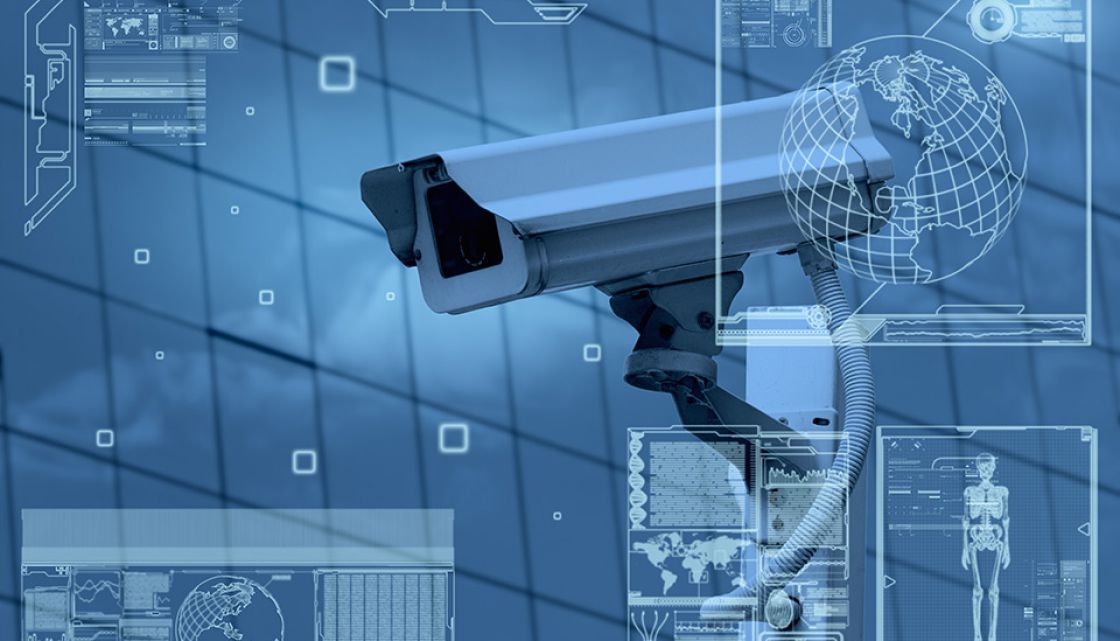 The team behind the very potential Ethereum blockchain has released the Vyper language. Until now it is receiving very welcoming comments and feedback on social media and such. It is an improvement from the let-gone Serpent. Vyper brings an alternative to Solidity for developers with changes making it an upgrade.

For smart contracts to execute perfectly and effectively the code is very important to be highly efficient. If it does not meet that requirement it will become prohibitively expensive in various events. That is why, similar to Solidity and syntactically like Python, Vyper acts in these cases.

Various key-points are highlighted out in the Blockgeeks reviews for the v0.1.0-beta.1 of Vyper:

All the explained improvement are targeting to make it simpler, which is in contrary to the other upgrades. With the goal to increase security, various improvements will make the language more complicated. As Vyper developers added:

“…will deliberately forbid things or make things harder if it deems fit to do so for the goal of increasing security.”

It is designed to be very Python-alike. When the highest level of security is asked for – Vyper will come in hand. For instance, Smart Contracts holding patient health metadata.

Very positive reactions have already hit social media by those that have started to experiment with the language. In the social-news aggregator Reddit, many are supportive that the developers are pointing towards security issues.

“With all the crap security that’s being done in shit smart contracts, these days, I’m really glad that Ethereum is supporting a smaller language focused on readability and security.”