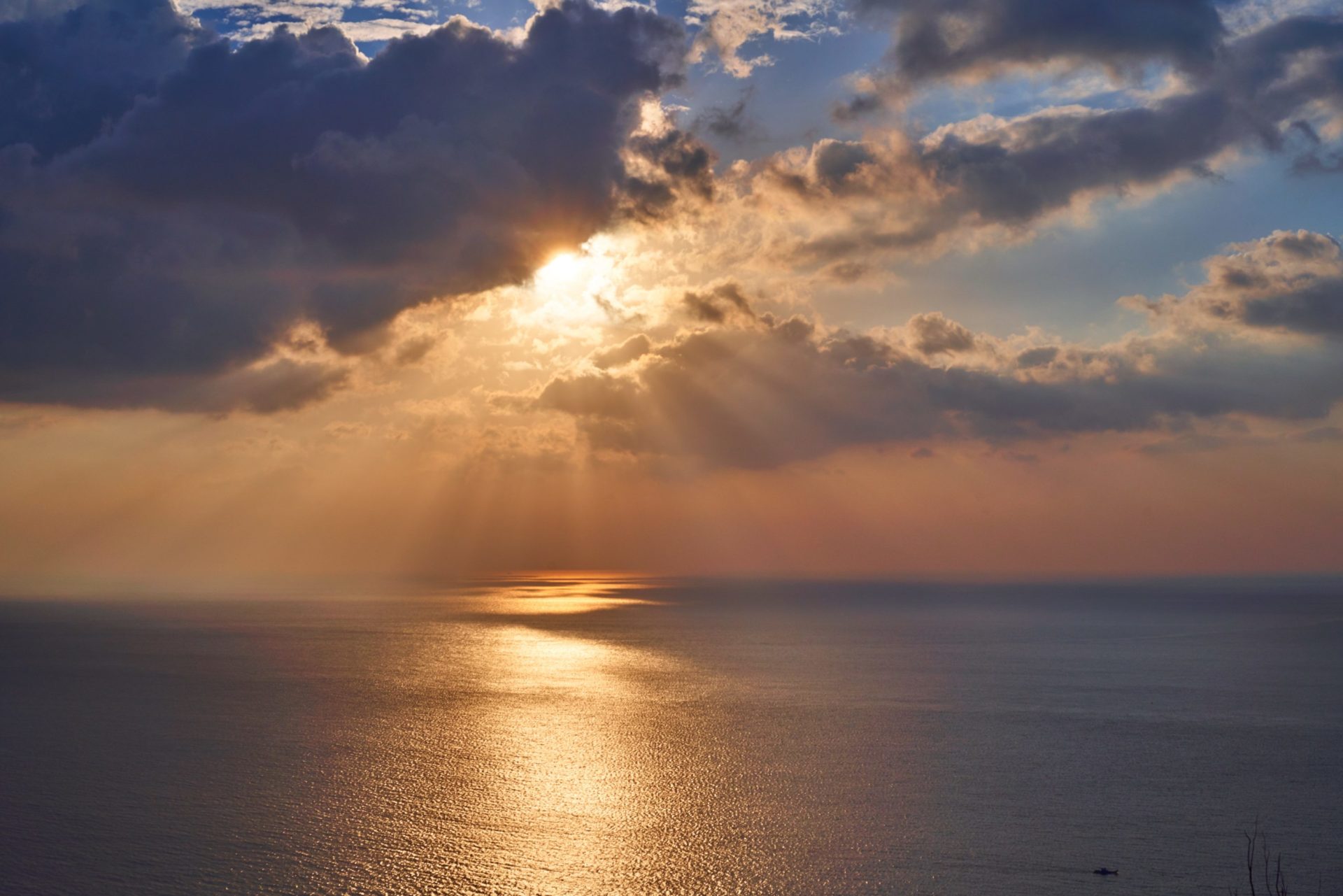 Ethereum (ETH) Price Will Reach at Least $3,300 Next Bull Market

Ethereum Still Has Much to Grow

For most of this year, all eyes have been on Bitcoin, the leading cryptocurrency by market capitalization.

Indeed, altcoins, including Ethereum and XRP, have suffered heavy losses this year, both in terms of price and investor interest. Altcoins are doing so poor, in fact, that the Bitcoin dominance metric has trended higher to 68.2%, even hitting a 71.2% reading early in September.

However, a recent analysis by a cryptocurrency economics research group suggests that it may be unwise to ignore Ethereum, as the cryptocurrency may be poised for astronomical growth over the next few years.

BitcoinEconomics wrote in a recent tweet that their proprietary BEAM (Bitcoin Economics Adaptive Multiple) metric, which accurately predicts trading ranges for both BTC and ETH, indicates that Ethereum has “reentered a buy zone”.

With Bitcoin expected to hit at least six digits in the next cycle — an ETH rally of an 1,800% magnitude may not seem that irrational, barring that the project fails to prove a use case.

BEAM also works with Ethereum. It even says we reentered a buy zone.

It predicts a minimum of $3300 for the next ATH of Ethereum.

Same false sell signal in mid 2017 as for Bitcoin in April 2013. pic.twitter.com/lbqrqz0kxb

Although an Ethereum price of $3,300 may seem like a quixotic dream at the moment, this outlet would be remiss not to mention the strong fundamental events that the blockchain has seen over recent weeks.

Firstly, as reported by EWN previously, Ethereum’s Istanbul upgrade — its next major network update — is poised to take place within the next three months. After a run-in with a few delays due to logistical concerns, the upgrade is expected to see its first testnet deployment next week. For those who missed the memo, Istanbul is expected to help Ethereum layer-two applications work better, prevent DDoS attacks on the chain, facilitate greater interoperability between Ethereum and Zcash, amongst other benefits.

Secondly, Spanish banking giant Santander revealed earlier this month that it had settled a $20 million bond through ERC-20 tokens, which represented custodied cash, on the public iteration of the Ethereum blockchain. While $20 million in bond settlement is far from the “mass adoption” that cryptocurrency investors are eagerly awaiting for, it’s surely a start.

And lastly, the DeFi ecosystem has continued to gain steam, with DeFi Pulse stating that there the amount of ETH locked in Ethereum finance applications is reaching an all-time high. Simultaneously, the number of transactions made with the Ethereum iteration of Tether’s USDT stablecoin has continued to surge.