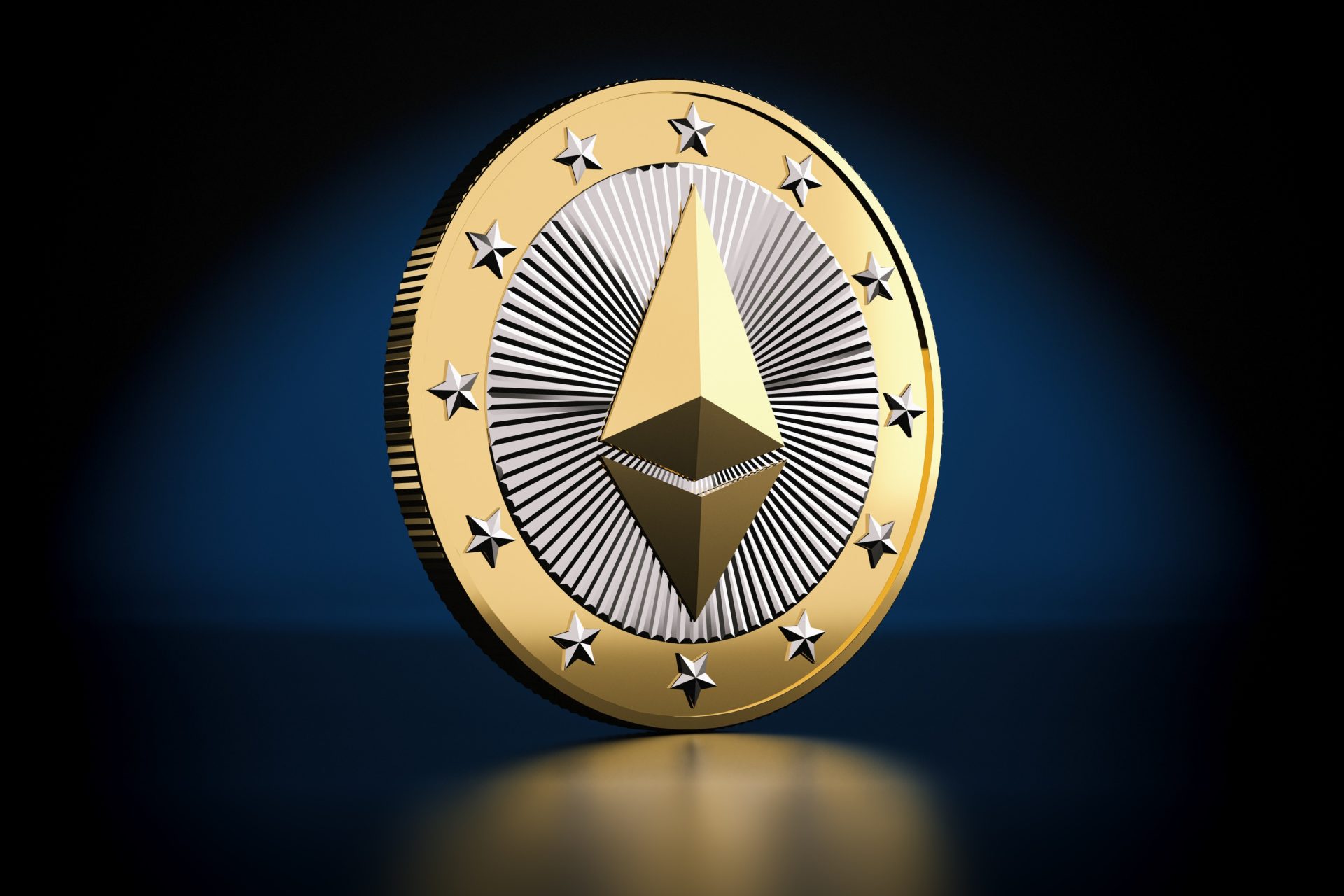 With Casper Hybrid adoption, Ethereum’s Inflation Will Be lowered by 80%, hence, value depreciation. In few months, the cryptocoin plans to lower its inflation using the Hybrid Casper upgrade.

Through the means, blocks will be rewarding 0.82 ETH instead of the current 3 ETH thereby reducing the inflation to 2% per year, a report has indicated.

Like Verge’s recent halving, Ethereum Hybrid Casper upgrade will reduce the amount of ETH in the cryptocurrency market once it is fully implemented.

The upgrade gives, Parity and Geth, who are stakeholders of the Ethereum platform, the advantage to also implement the latest development.

The new proposal, dubbed “Ethereum Improvement Proposal (EIP)” details some specification for the future implementation of Casper FFG, which is regarded as the most important update Ethereum has ever unveiled.

EIP 1011 has details of perfect hybrid consensus algorithm which is invented by Ethereum developers, and it combines proof-of-work (PoW) consensus with the proof-of-stake (PoS).

Since it is declared in Ethereum yellow paper, the move from PoW to PoS is taken with importance for the fact that it will have effect on the data affixed on the blockchain.

In October 2017, Buterin talked about the Casper FFG, that “the proposal mechanism will initially be the existing proof of work chain, making the first version of Casper a hybrid PoW/PoS system. In future versions the PoW proposal mechanism will be replaced with something more efficient. For example, we can imagine converting the block proposal into some kind of PoS round-robin block signing scheme.”

The proposal states clearly that “Transitioning the Ethereum network from PoW to PoS has been on the roadmap and in the Yellow Paper since the launch of the protocol. Although effective in coming to a decentralized consensus, PoW consumes an incredible amount of energy, has no economic finality, and has no effective strategy in resisting cartels. Excessive energy consumption, issues with equal access to mining hardware, mining pool centralization, and an emerging market of ASICs each provide a distinct motivation to make the transition as soon as possible.”

Ethereum is going through two solid problems. One is the fact EOS and TRON are leaving ERC20 platform for their mainnets and the other is that of the recent secret meeting of the cryptocoin that did not feature Vitalik Buterin. The two problems according to observers may weigh down Ethereum if not managed with care.