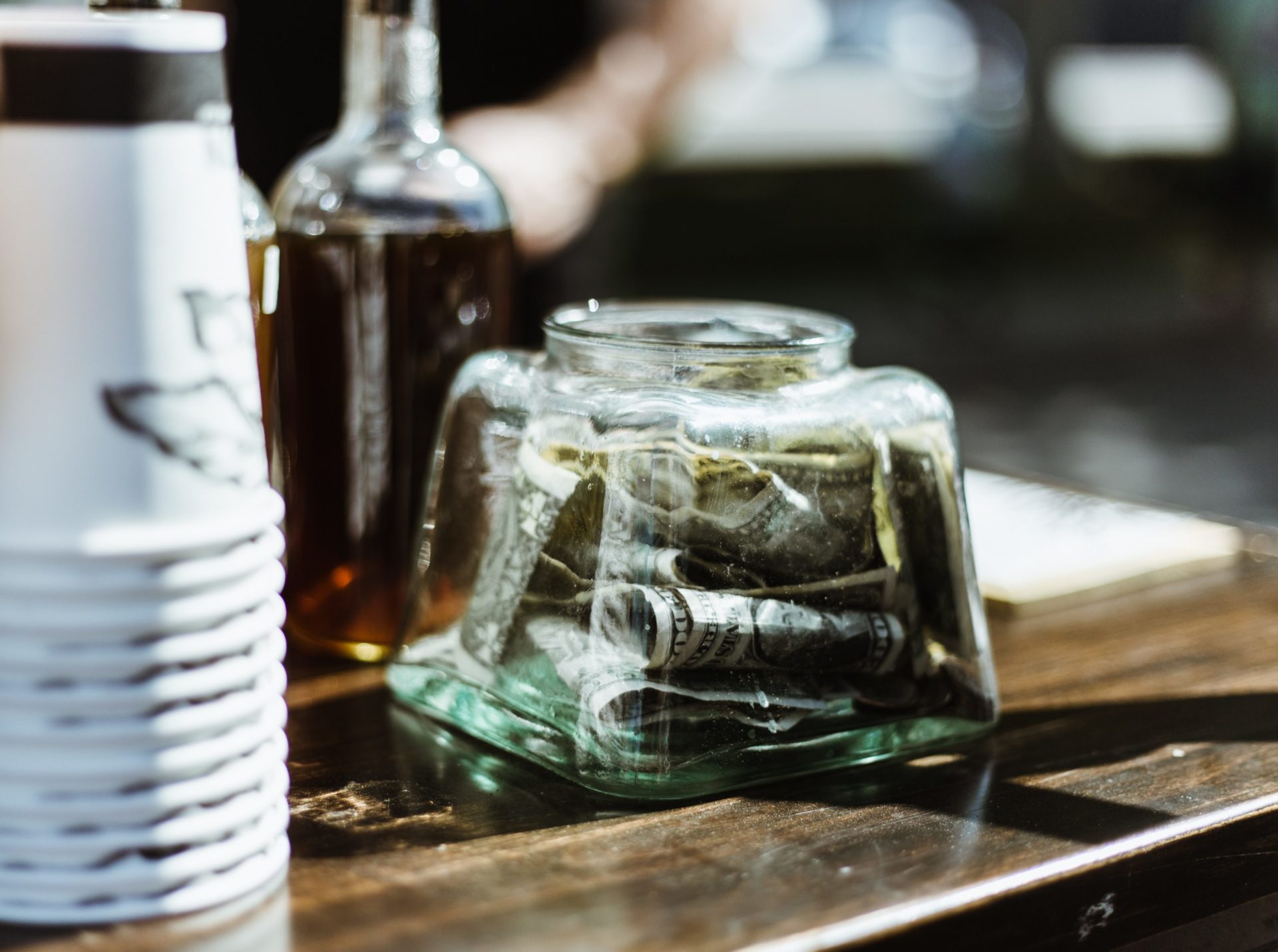 Crypto adoption has taken on many forms over the years.

On Wednesday, UNICEF made the list of cryptocurrency adoption list that much more diverse when it revealed that it would be launching a cryptocurrency fund. Announced at Ethereum-focused conference Devcon 5 in Japan and via a press release published to the United Nations organization, the fittingly dubbed UNICEF Cryptocurrency Fund will now “be able to receive, hold and disburse donations of cryptocurrencies Ethereum and Bitcoin.

Aya announces the UNICEF cryptofund, supported by the EF. pic.twitter.com/XuSrXc14eN

The cryptocurrencies received by the fund will be allocated towards open-source technology benefiting “children and young people around the world”.  Interestingly, unlike some other crypto-focused charity initiatives, the Fund will be distributing cryptocurrencies, not the fiat obtained from the sale of Bitcoin or Ethereum donations.

Kicking off the new UNICEF Cryptocurrency Fund will be the Ethereum Foundation, which has provided cryptocurrency, presumably Ethereum, to the French National Committee for UNICEF in an aim to ” benefit three grantees of the UNICEF Innovation Fund – and a project coordinated by the GIGA initiative to connect schools across the world to the internet.”

While this may seem like a marketing play, the UNICEF expressed seeming genuine excitement about cryptocurrencies and their potential in charity. Henrietta Fore, UNICEF Executive Director, said on the matter of this surprise new fund:

“If digital economies and currencies have the potential to shape the lives of coming generations, it is important that we explore the opportunities they offer. That’s why the creation of our Cryptocurrency Fund is a significant and welcome step forward in humanitarian and development work.”

Bit of a Trend

Although this undoubtedly one of the first mainstream cases of charity crypto, these two sides of the world have long been linked.