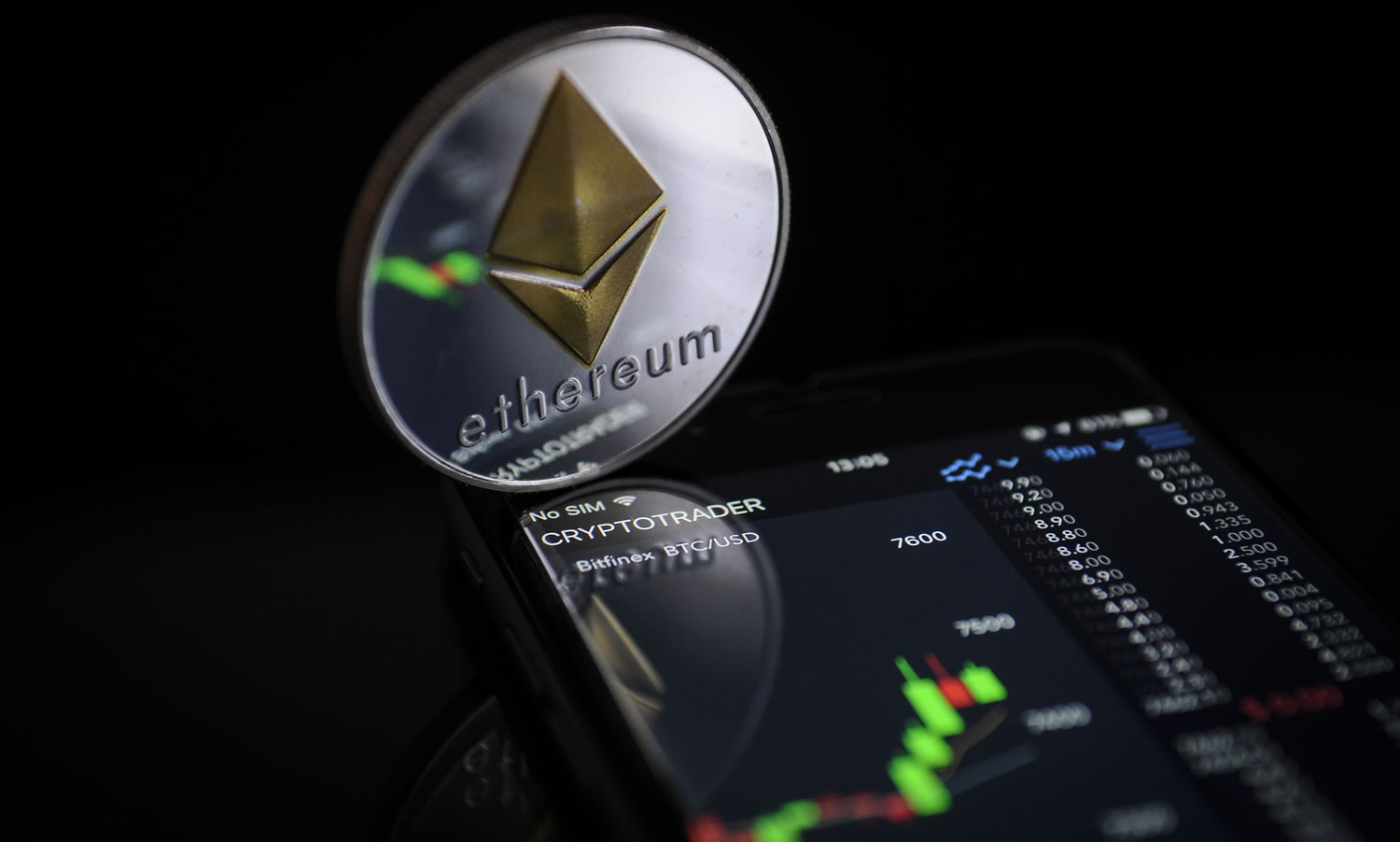 Ethereum has been on a rip recently. Just over the past seven days ETH prices have surged 20 percent from just over $200 this time last Tuesday to $250 today. The fabled golden cross could signal greater upwards movement as the uptrend has now been confirmed.

Many had expected crypto markets to tumble following a negative announcement from the US SEC yesterday regarding the VanEck ETF proposal. The most likely outcome actually materialized, which was a further delay by the lethargic regulators who continue to drag their feet with anything crypto related.

During Asian trading today ETH has fallen below $250 after touching an intraday high of $254 a few hours ago. It is currently in a bullish pennant as noted by several traders on twitter. One has also observed the golden cross with the 50 day exponential moving average crossing above the slower 200 day EMA;

This is a bullish trend reversal signal which would signal further gains in the longer term. In terms of Bitcoin the charts there show continued support at the downtrend line which has just been broken.

Ethereum is also currently having record trading volumes according to Coinmarketcap. During its 2019 peak last Thursday ETH volume was just below $20 billion, the highest it has ever been. The price hit resistance at $275 before pulling back to around $240 where it has been for the past few days.

Volume at the moment is around $10 billion which is four times what it was in early February. Using different metrics from Coinbase, Coindesk reported that ETH volumes were the highest they have been since December 2017 when it surged from $450 to over $800. Including the exchanges new ETH pairs in addition to the most popular two – ETH/BTC and ETH/USD – activity was worth over $1 billion during the seven day period.

In terms of market capitalization Ethereum has powered away from XRP, which once held second place albeit very briefly. A $10 billion gap now exists between ETH on $26 billion and the Ripple token at $16 billion. BitMEX data has indicated that there could be a pullback for Ethereum but all other signals are bullish.

From a technical standpoint, big things are in store for the network as the Serenity phased upgrade to ETH 2.0 approaches. This will silence its critics which are largely from rival dApp networks. Major improvements to scalability and a switch to proof of stake will be the torch that lights up the Ether flames again.