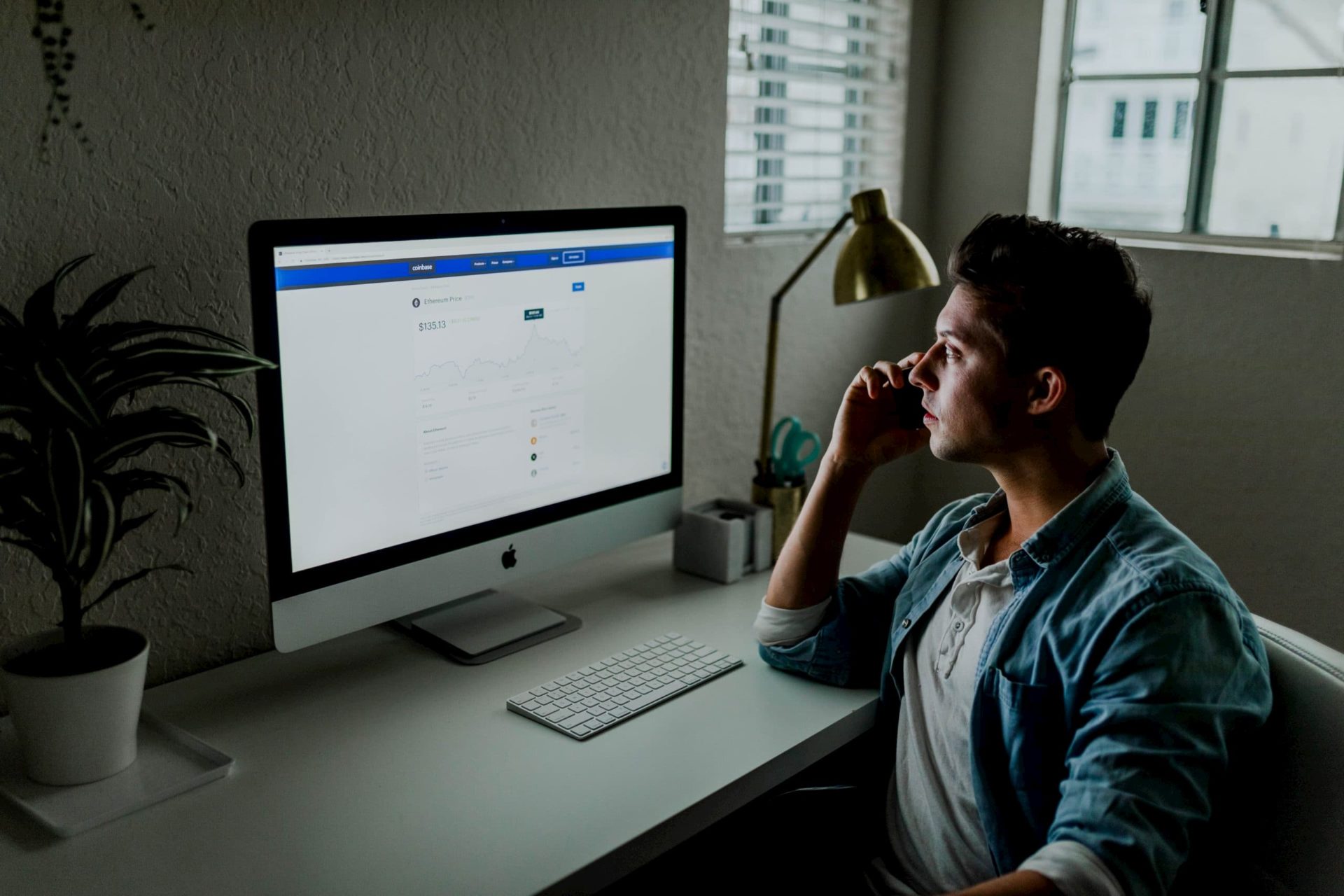 Ethereum (ETH) Losing This Key Level Could Lead to 15% Crash

Bulls haven’t stepped in since the price of cryptocurrencies crashed by 10% across the board on Wednesday. Ethereum, as of the time of writing this article, is trading at $256 — just over 11% below the high of $288 seen just last week.

While the drop sustained on Wednesday was already brutal in and of itself, analysts are warning that a deeper crash could be seen if ETH manages to close a short-term candle a key level: $248 to $250 — a region which Ethereum has bounced off over the past 24 hours or so.

Ethereum is on Edge of Cliff

Popular cryptocurrency trader Cactus on Thursday pointed out that right now, Ethereum is on the verge of falling off a cliff.

Backing his point, he posted the below message, in which he noted that bulls “need to hold $248 to $250,” showing on the attached chart that Ethereum investors holding this level has been key for the bullish narrative over the past week.

Seeing a valid close below this level will result in a fast and swift move to the downside, next support would be $220.

Lets hope this is not the outcome over the next few days. pic.twitter.com/5DqJrIDd3H

Cactus remarked that if ETH manages to see a “valid close” of a four-hour candle under this level, there will be a “fast and swift [sic] move to the downside, [with the next support] being at $220.”

There are some signs indicating the price of the top altcoin will hold this level though.

Prior to this drop, it was noted that Ethereum’s market dynamics are seemingly in favor of bulls.

The “average ETH trading volume during the past week [is] four times larger than the average volume for the second half of 2019,” macro analyst and crypto commentator Alex Krüger pointed out before the drop.

Not to mention, Bitcoin is holding up above $9,500, a key inflection point that will maintain the bullish trend if held.

Whatever happens with ETH in the near term, more and more analysts are becoming convinced that the asset’s long-term trend is shaping up to be decisively positive.

Well-followed cryptocurrency trader Galaxy pointed out earlier this month that the Moving Average Convergence Divergence (MACD) for Ethereum’s one-month chart has flipped from a bear to bull trend for the first time in two years, for the first time since October 2017.