Ethereum Might Not Have Bottomed Out Yet, ICO Sell-Off Is The Culprit 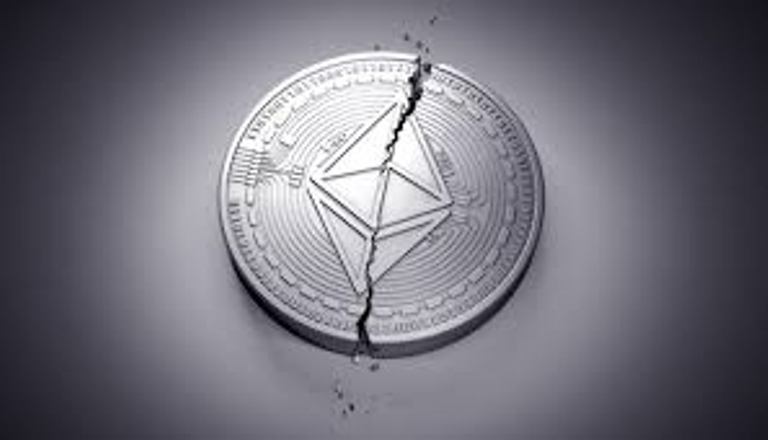 Ethereum seems to be still standing on shaky grounds as the price continues to take a dive. It’s a fact that over the last few months, things haven’t been exactly rosy for this famed base token of the Ethereum project. Investors have had to brave the bear onslaught for months as ETH price took a huge hit in light of various negative news dished out about the cryptocurrency.

ETH At Its Lowest Point

Despite the Ethreum project making huge leaps in the network’s development, the token’s price has continued to be battered by the bearish sentiment. At the moment, Ethereum is trading at way below the $200 mark and at the range of $173, making it the lowest price point for ETH this year.

The sudden fall of such a highly regarded (at least price-wise) cryptocurrency has taken many by surprise, giving rise to various opinions by analysts, investors, and even leaders from various quarters. Everyone seems to have their own theory about what’s really happening to Ethereum. Amid the emotionally-driven noise, there have been a few opinions that have attempted to logically explain the cause of Ethereum’s market woes.

According to Kevin Rooke, a crypto researcher, ICO’s are the main cause of Ethereum’s price decline. In a tweet, Kevin pointed out that this week alone, ICOs have dumped about $30 million in ETH (153,000 ETH), and that’s way more than it has ever happened in a week since March. Even more disconcerting, and one fact that may be creating some panic, is the realization that ICOs still hold about $600,000,000 in ETH in their accounts. That’s more than 3,000,000 ETH.

That said, the market remains in a state of uncertainty, because if those ICOs decide to continue spending their ETH, the market price will fall to the bears. If they don’t, then there’s a huge chance that the bulls might charge soon and bring the market value back up.

However, not everyone seems to agree with Kevin’s analysis, although it can be generally agreed that the ICO sell-off has had a part to play in ETH’s price melt-down. In Nouriel Roubini’s opinion, the melt-down is happening because about 75% of DApps on Ethereum’s network are basically crypto-kitties, casino games, and Ponzi schemes. The remaining 25% are DEX, and no one uses them.

By that, Nouriel seems to make the inaccurate assumption that DApps are really bad – which is not true. In fact, such apps, casinos, and games can be a sure way to propagate the crypto industry.