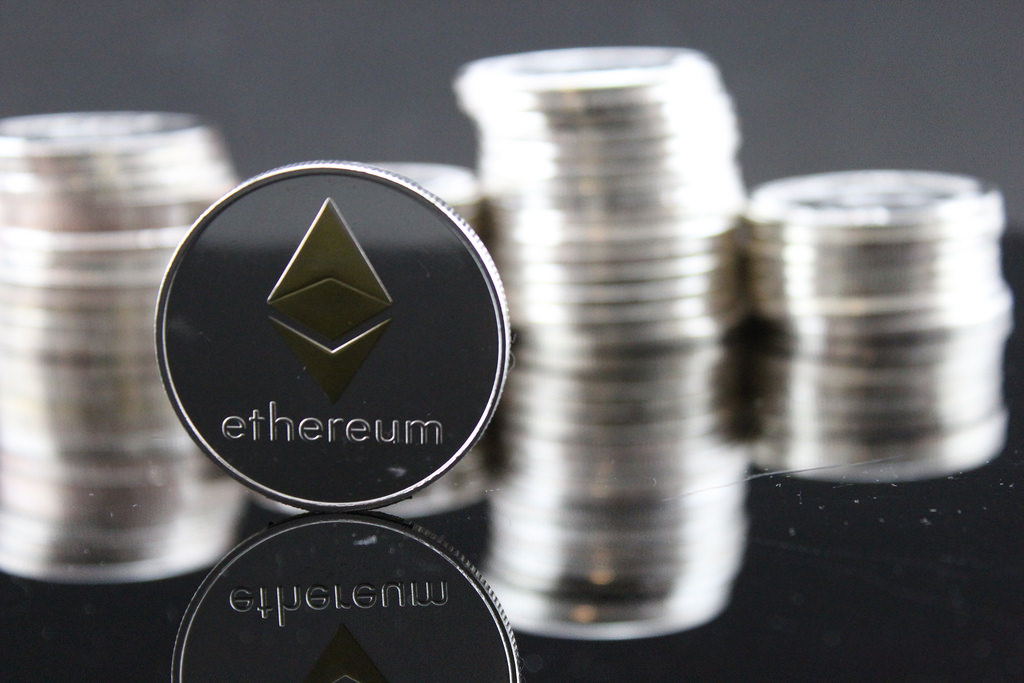 To quantify, there are more than 1.2 million dApps based on the most-on demand and secure crypto smart contracting platform, Ethereum. With smart contracts executing orders off an immutable and public network, security is a top priority.

Emerging records indicate that the creators of each of these 1.2 million dApps successfully used an efficient tool that could pick out 13 common smart contract flaws and later rating and notifying the creator before execution.

The tool that also improves transparency within the Ethereum ecosystem was launched by AmberData helps coders pick out common vulnerabilities plaguing Ethereum based dApps helping them control and even avert possible losses that can run into millions of dollars. And it is not a service locked to coders and dApp developers alone. Members of the public can use the tool to audit with their favorite Ethereum dApps thereby introducing the much-sought after transparency between end users and developers.

Meanwhile, customers of the hacked New Zealand exchange are set to get a haircut for their losses as the exchange struggles to par losses and resume normal service. Even so, users are disappointed because latest updates indicate that the exchange is yet to secure or recover stolen Ether (ETH). As a result, users will have to stomach losses as the haircut will be 100 percent.

Prices are stable—as it has been in the last couple of days. At the time of writing, ETH is up 3.8 percent in the last week as prices consolidate within tight trade range. Even though buyers are in control and trading within a bullish breakout pattern after prices closed above $135 with decent volumes late on Mar 5, the lack of upward momentum reversing losses of Feb 24 is negative for bulls.

As aforementioned, buyers have a chance in the short-term and trading within a bullish breakout pattern after bulls of Mar 5. All the same and from our last ETH/USD iterations, it is only after there is a conclusive close above $170 that bulls can authoritatively be in control as they would have successfully nullified the bear breakout pattern of mid-Nov 2018.

Before then, aggressive traders should take advantage of dips in lower time frames, load up and aim for $170 with tight stops at Mar 5 lows or $135. However, should there be a slide and prices collapse below $135, then traders should exit their longs as it is likely that prices will drop back to $110 or $70—Dec 2018 lows.

From the chart, participation is shrinking. Despite our optimism and expectation of higher highs, records indicate that bulls are sustained by low and dropping volumes. By Mar 5, volumes stood at 296k with that dropping to 171k on Mar 17. By all accounts, this pales in comparison with those of Feb 24 whose average stood at 415k with record volumes of 880k.

Therefore, unless otherwise there are strong gains above $170 with equally high volumes—ideally above 1 million, ETH will be under pressure and could cave, shattering our optimism. Any form of high volume close above $170 would, nonetheless, open doors for $250 or higher in days ahead.