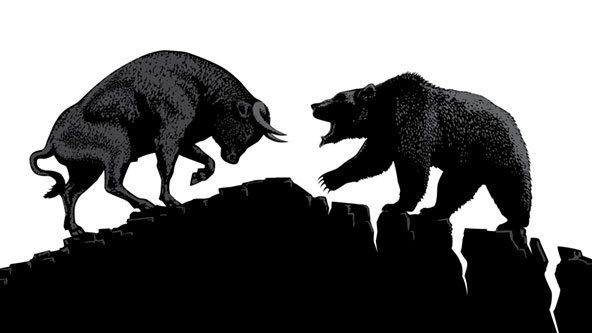 Ethereum today started downside correction against the US Dollar and Bitcoin.

Now has reached plateau of below $300, so as we see from the below chart Ethereum price corrected lower after the peak of $313,62.

It was a false break below a bullish trend line considered $290 on the hourly chart of ETH/USD. Later still moved above bullish trendline tending to cross the $300 dollar level.

Yesterday bullish trend made it a monthly high record of $313,62 in ETH price against the US Dollar, and later the trend turned down to as low as $265,50, but this hourly downside move corrected later positively toward bullish trend and going above $285.

But bearish trendline of few hours prevented price to move above psychological barrier of $300.