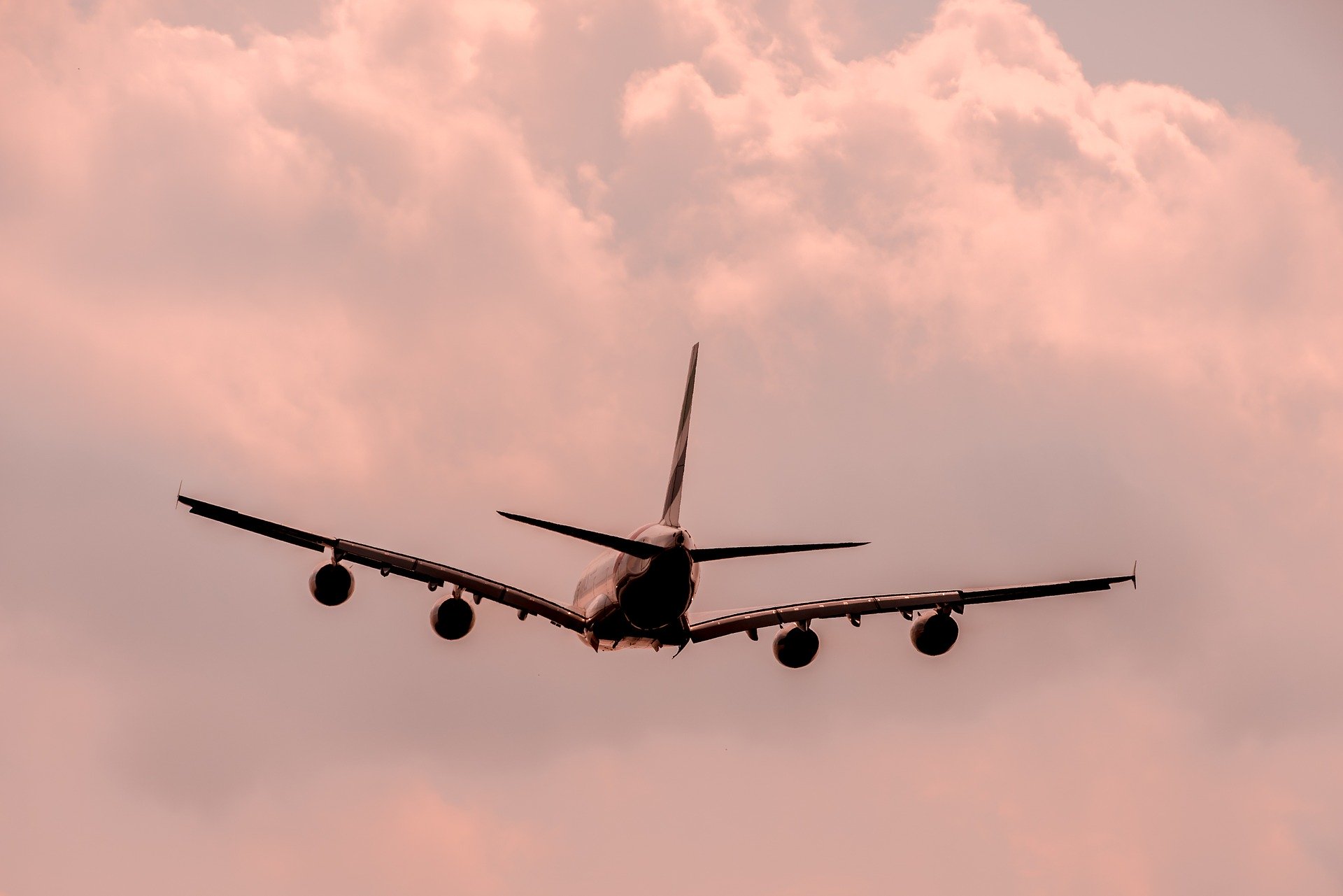 Ethereum Smashes Through Key Resistance, Suggesting a Move to $300 is Imminent

Ethereum has been caught within what can be characterized as a “moonshot” rally over the past several days and weeks, with its intense bullishness being even further bolstered by Bitcoin’s rapid rise past $10,000.

This intense upwards rally has allowed Ethereum to be one of the top performing cryptocurrencies over the past several days, and it doesn’t seem like it’s showing any signs of slowing down anytime soon.

One analyst is now noting that its next key resistance level exists at roughly $290, which may mean this is where it will surge to next before finding any intense resistance.

Ethereum Incurs Massive Momentum as Analysts Eye a Movement Towards $300

At the time of writing, Ethereum is trading up just under 8% at its current price of $240, which marks a notable climb from daily lows of $219 that were set yesterday prior to the crypto’s intense rally up to its current price levels.

Yesterday’s dip came about after an extended period of sideways trading within the lower-$220 region, but the bullish response to this level seems to confirm that the crypto’s market structure is firmly bullish at the moment.

One piece of fundamental news that could be playing into ETH’s price action is this morning’s report that Ethereum powerhouse ConsenSys could soon merge with JPMorgan’s blockchain unit, although the exact details surrounding the potential merger still remain fuzzy.

Even if this merger does happen, it doesn’t necessarily mean that the bank will begin investing in the Ethereum ecosystem.

Regardless of this, the news may have sparked some excitement amongst investors, despite a formal announcement about the merger being slated for another 6 months, according to Reuters.

As for where ETH could travel to next, analysts are now noting that it could soon see a massive rally up towards its next key resistance region around $290.

Crypto Rand, a prominent cryptocurrency analyst on Twitter, spoke about this in a recent tweet, in which he references a chart showing Ethereum’s next target.

“So… ETH moonshot ongoing! Already +25% from entry,” he said while pointing to the chart seen below.

If Bitcoin continues grinding higher in the coming days and weeks, it is highly probable that Ethereum will continue outperforming it, and that ETH’s momentum may allow it to continue its parabolic ascent.