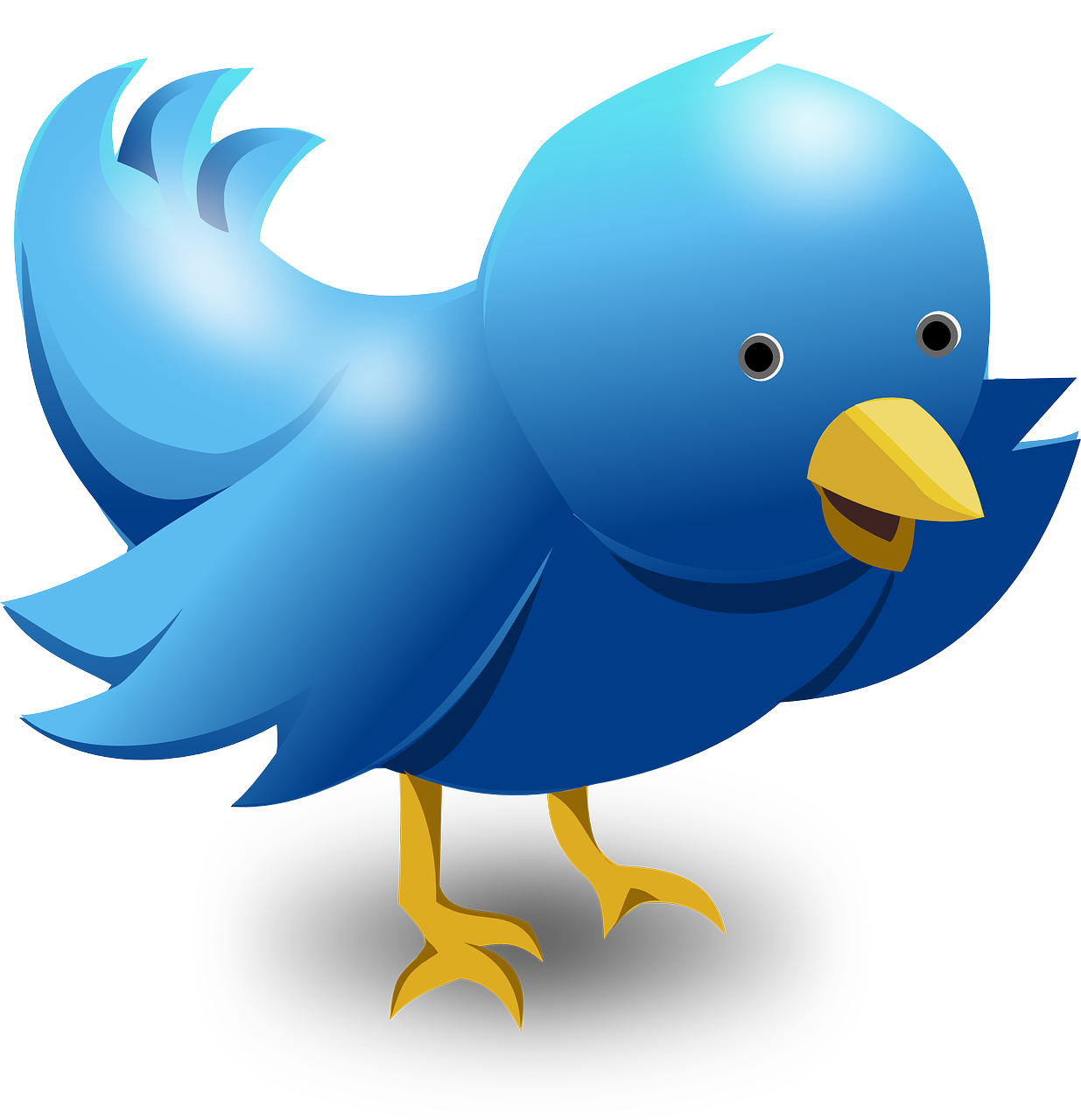 Ethereum (ETH)–In a momentous occasion for all of cryptocurrency, particularly Ethereum, the founder of Tesla and SpaceX Elon Musk made his first reference to the second overall cryptocurrency by market capitalization…in the form of a nod to the endless crypto scam bots that have suffocated Twitter.

Replying to a tweet on Sunday, Elon Musk referenced the Ethereum scam bots, and gave a nod to their creator, tongue-in-cheek, as having “mad skillz.”

While it would have been nice to have such a high-profile figure as Elon Musk address cryptocurrency in a more direct manner, or at least have a viewpoint on the technology as a co-founder of digital money enterprise PayPal, Musk instead chose to spark a conversation surrounding the scam bots that have clogged the Twitter space.

Ethereum’s founder, Vitalik Buterin, was prompted to respond to Musk’s’ tweet, echoing the sentiment of most cryptocurrency enthusiasts in being disappointed with the reference of crypto in relation to the scam bots.

I do wish @elonmusk’s first tweet about ethereum was about the tech rather than the twitter scambots……..

While a vast majority of crypto scammers on Twitter use Ethereum as their currency–given the lower fees and higher profile, it makes sense as a universal crypto for such needs–Musk’s message was slightly dismissive of the technology and instead focused to make a sarcastic joke at the expense of the scammers. Despite having conspiracy theories purporting him to be the founder of Bitcoin, Musk has stated the only cryptocurrency he owns is a quarter of a Bitcoin–an amount sent to him by a friend years ago.

Rather than engaging with Musk on a discussion surrounding cryptocurrency, Buterin–who has been forced to change his Twitter handle to “Not giving away ETH”–instead sought out the aid of Twitter founder and CEO Jack Dorsey in bringing an end to the crypto scam bots.

In addition to founding Twitter, Dorsey is also the CEO of Square, a mobile-based payment processor that has been working to implement cryptocurrency as a form of digital payment for customers and merchants. Dorsey is a well known proponent of Bitcoin, having stated on a number of occasions that he believes cryptocurrency to be the future of money. While his bullish statements on cryptocurrency have been well-received by the industry, his social media platform Twitter has been unabashedly anti-crypto, Earlier in the year, following the likes of Facebook and Google, Twitter banned all cryptocurrency-related ads. However, the company’s stance against crypto has yet to take a reliable form in fighting the Twitter scam bots which have rendered more than a handful of crypto-industry figures’ accounts unreadable.

As well as appealing to Dorsey, Buterin–ever the ingenuous cryptocurrency advocate–proposed a solution to the problem of crypto scam bots by way of layer 2 filtering. He even went so far as to call upon the development help of the Ethereum community, which holds one of the larger lists of commits in cryptocurrency, to assist in the creation of a schematic that would bring an end to the endless scamming.

I do wish @elonmusk's first tweet about ethereum was about the tech rather than the twitter scambots……..@jack help us please? Or someone from the ETH community make a layer 2 scam filtering solution, please? https://t.co/biVRshZmne

While most consider the scam bots to be only a step above spam advertisements in terms of their devious implementation, the dogged nature of the “giveaway” schemes is becoming a large nuisance for the Twitter user base, and paints an overall negative picture for cryptocurrency by way of association.