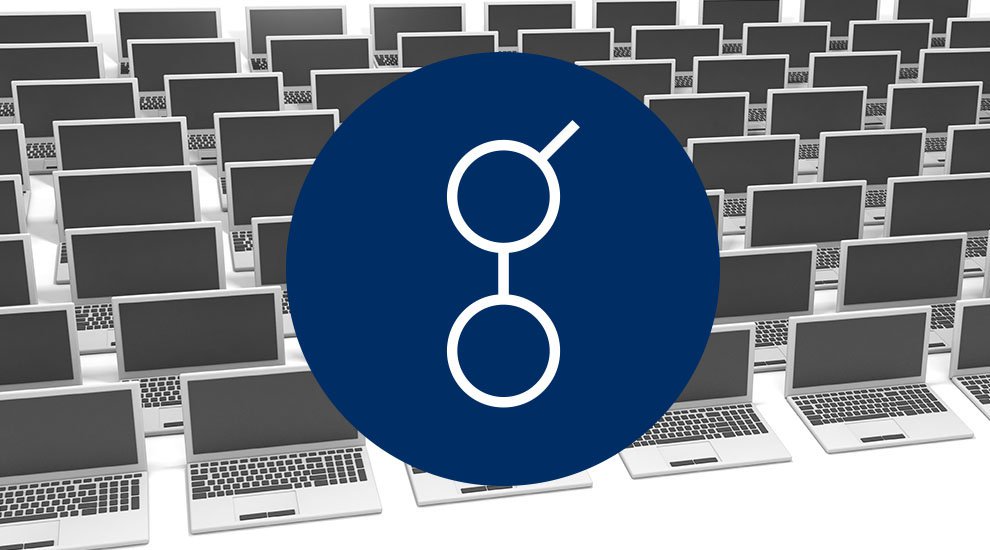 One of the first crowdfunded projects in the cryptocurrency space has announced it is live, after the team behind the idea used two years to cook an innovation beyond comprehension. Golem, by all indications, is the first Ethereum’s earliest initial coin offering (ICO) projects, and now it has officially launched on the Ethereum mainnet.

The project, a Tuesday, April 10, 2018 announcement revealed on its website that the Brass Beta version of Golem went live. This has raised eyebrows among well-wishers and skepticism for those who see the project as fake.

Golem, touted as the ‘Airbnb for Computers’, accrued 820,000 ether ($8 million worth, going by November 11, 2016) within 29 minutes, making analysts wonder on the future prospect of the project.

“We’ve come a long way. From being one of the first crowdfunded projects, way past the challenges we had to face while navigating the uncharted territory that is building Golem, the time has come to take the big step: mainnet launch is here,” the project indicated in the statement.

Golem is aimed at connecting computers in a peer-to-peer network, enabling both application owners and individual users, branded as requestors, to rent the resources of other users’ (providers) machines.

According to Golem project, the resources can be used to complete tasks that require diverse computation times and capacities.

“Golem is a p2p network where users are equally privileged. People who seek to compute tasks broadcast their offers in the network, while those parties that have computer power, scan the offers and try to connect with the requestors of choice. Golem’s transaction system matches providers and requestors, taking into account prices, reputations and their machines’ performance. Resources, i.e., files needed for computation are sent to the provider’s machine. After the computation is completed, the provider’s app sends back results to the requestor’s app.”

Golem is seen as an international, virtual market space for unused computing power. Providers can rent out their idle computing power, and get paid on the go.

Now that the idea is open to users, the project team says it understands that the project is now open to diverse risk, however, the reason behind launching the Beta version onto the mainnet, according to the team, is that real users can explore and confirm that the software is awesome.

“Golem is a dApp, and as any other, it required testing through a contained “laboratory”. But in order to progress, we need to get out of this comfort zone, and make sure the elements that we have worked hard, and continue to build, are responsive and working well on a decentralized setting.”