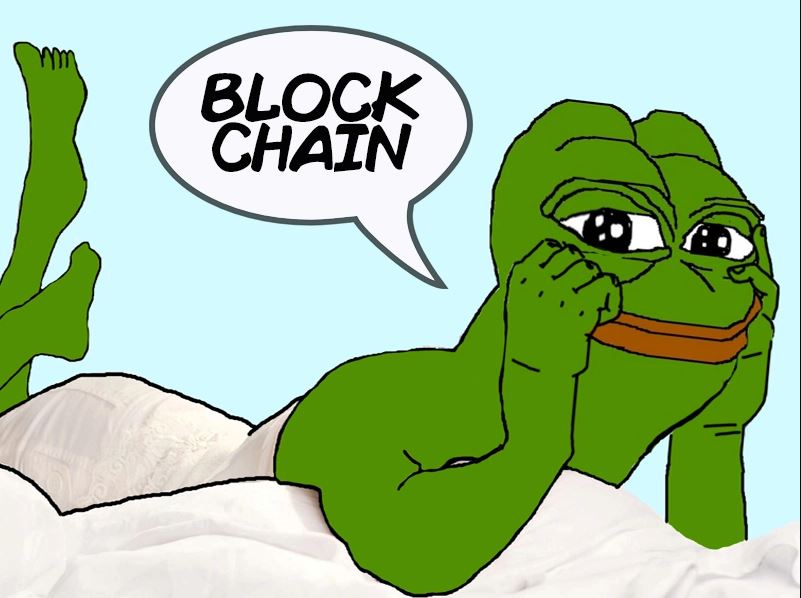 Ethereum’s (ETH) Network Being Slowed Down By ‘Animals and Drugs’

The case for scalability on the Ethereum (ETH) blockchain cannot come at a better time as more and more Decentralized Applications are responsible for clogging up the network. As a result, the gas fees to process transactions has also been affected with some users seeing a doubling of these fees. The Ethereum blockchain also suffered a similar fate when Crypto-Kitties were introduced back in December, 2017.

The appeal of the Kitties was largely due to the fact that none-tech savvy individuals would buy them and trade them for an average of $100 last year. But current values of the cute Kitties has skyrocketed with a recent Crypto-kitty going for $140,000 a few days ago.

So who are the new culprits (DApps) clogging up the Ethereum Network?

Ether Cartel is an idle game on the blockchain that is based on ‘Ether Shrimp Farm’ and modeled after the drug running business popularized by shows such as Narcos. The more Kilos you have, the more drugs are produced with an option of cashing out to ETH.

Pepe Farm works in a similar fashion with a twist. The more Pepe farmers you have, the more dank memes they create. Snail Farm has a similar concept to the above four and is also assisting in clogging up the Ether network.

In conclusion, the case for scaling the Ethereum platform via sharding is gathering steam as more and more decentralized apps on the platform become famous. As a result, the network cannot handle the transaction load. Only sharding can solve this. This is a process where the mining is divided into shards that process transactions in parallel. Transaction speed increases as more shards join the network.