Ethereum’s Trading Volumes Fall to Its Lowest Level in Months

The second biggest digital currency has been having some quite months, giving the stage to bitcoin while holding tightly that $300 price line. 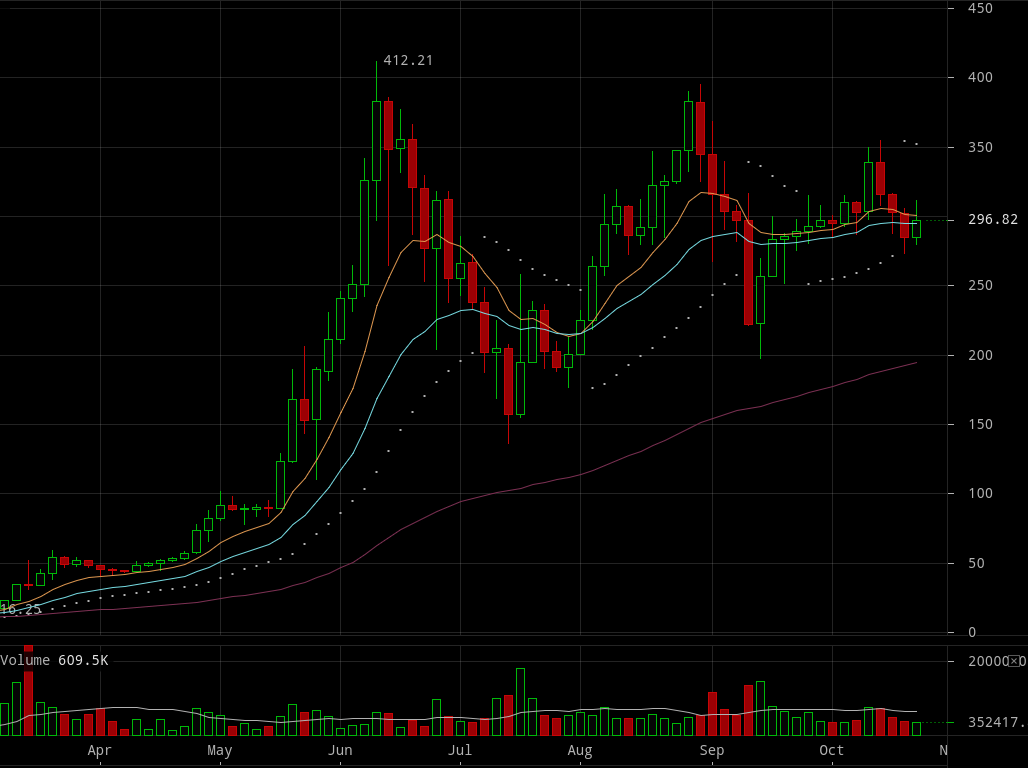 We’re no experts in tea leafs, but that looks like a huge triangle. So no wonder its volumes only keep going down, standing today at just $260 million. Barely 10% of bitcoin’s trading volumes.

If the tea leaf priests are to be believed, the reason is probably because of those triangles. That is, ethereum is consolidating, or taking a break, because the market doesn’t quite know which way to go.

They obviously clearly like 300, so they’re just keeping it there for now, but once they get bored of it, the movement up or down might be very substantial indeed as all that consolidation is released. 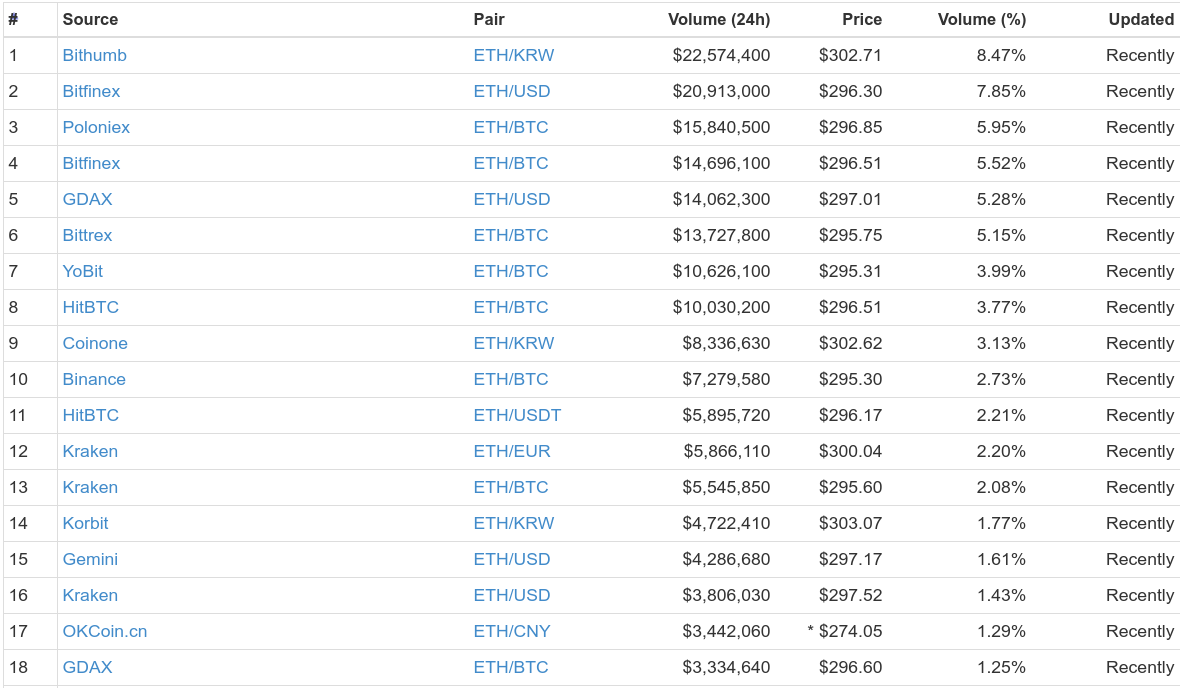 We can’t quite recall a time when Bithumb handled just $20 million in trading volumes, down from some half a billion. But they’re still managing a premium.

Nor can we easily recall a time when eth’s ratio to btc was so low you can barely see the floor as shown by the chart below: 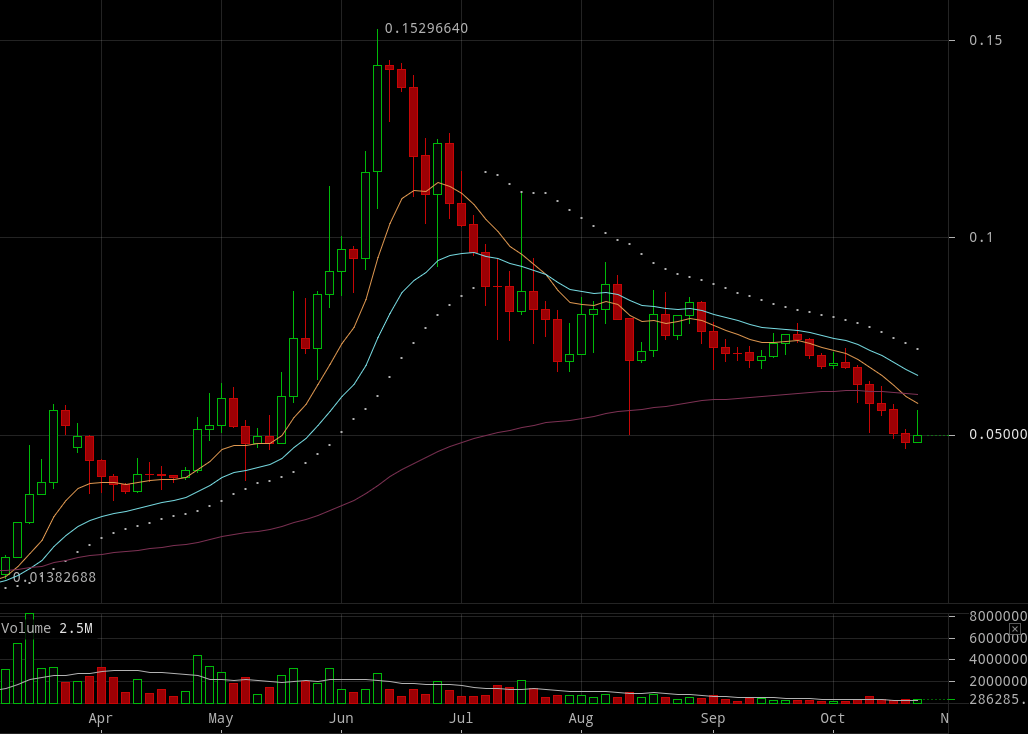 Ah, yes, back in spring, with the lambos and the memes, when the party was at full swing. Far too much drink. So no wonder eth needed some cooling off and some recovery time for its hangover.

But no one can say whether it’s had enough time or otherwise, moody kid. Sitting there while its brother goes of to get trillions of forks.

Even ETC is more active, rising by 0.60% more than ETH. But ethereum doesn’t seem to care, so having its own mind, its own plans, its own goals and aims.

Which it might reveal soon, although the lazy thing doesn’t seem to really like winter. But spring might be fun, so it’s perhaps a patience game with the moody one.

Or perhaps we’re talking rubbish and he’ll surprise us so considerably we’ll wonder how we did not see it coming.