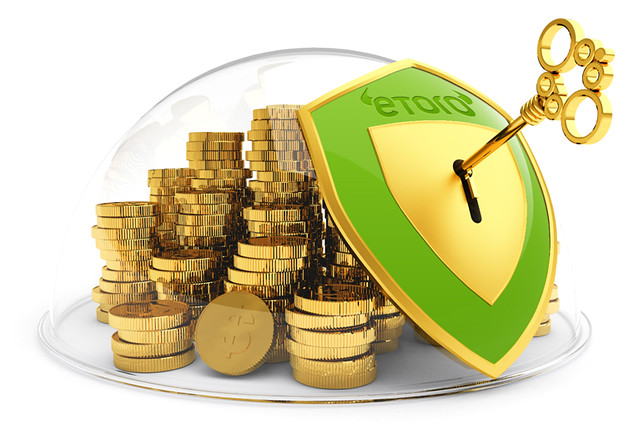 In its recent ad, Grayscale Investments has featured people in the streets carrying huge amounts of gold but one of them deciding to drop his. This was meant to encourage viewers to become keen on crypto and BTC in particular, saying that unlike gold, Bitcoin has utility.

However, Mati Greenspan, a senior analyst from a crypto trading platform eToro, disagrees with this advert, saying that its creators ‘miss the point’.

The news about the commercial in question was reported by various news outlets, including some major ones. As reported by Decryptmedia, Barry Silbert, the CEO of Grayscale Investments, the company that made and launched the video, compares it with some viral commercials of the 1990s.

The Drop Gold site of the campaign says that gold is a thing of the past, referring to the US President Nixon who decided to drop the gold standard. Many crypto enthusiast, though, refer to this fact when they criticize the USD, saying that since then the US dollar is merely paper backed by no real assets.

The Drop Gold campaign persuades people to forget about gold and get Bitcoin instead, whereas many crypto community members on Twitter, including analysts, are filling threads with comments, saying that it is better to keep your gold rather than drop it for the sake of Bitcoin.

A senior analyst of eToro, an Israel-based crypto trading platform, Mati Greenspan says that the advert is creating controversy but does not get the point about Bitcoin.

“Bitcoin was invented to provide a currency that operates independently of governments and banks. It doesn’t mean it needs to replace them.”

Greenspan, who is a Bitcoin bull, says that his investment portfolio includes not only crypto (along with Bitcoin) but also good old gold. He reckons that going only for crypto assets is unwise due to their extreme volatility.

Gold, he pointed out, has been a reliable store of value for centuries, so it is good enough for investment even now. It should not be dropped for the sake of crypto, since if a global catastrophe should occur and the world gets a massive power cut, you will not be able to use Bitcoin. Whereas, gold would be good to pay with.

“Gold has clear advantages over bitcoin. Physical gold can be used if the lights go out—you can’t use bitcoin. There are methods such as using satellites, but those aren’t feasible in daily life. If there’s no electricity, you can’t pay with bitcoin.”

Greenspan said that gold is good since it is so scarce and will remain an excellent store of value for a long time onwards.