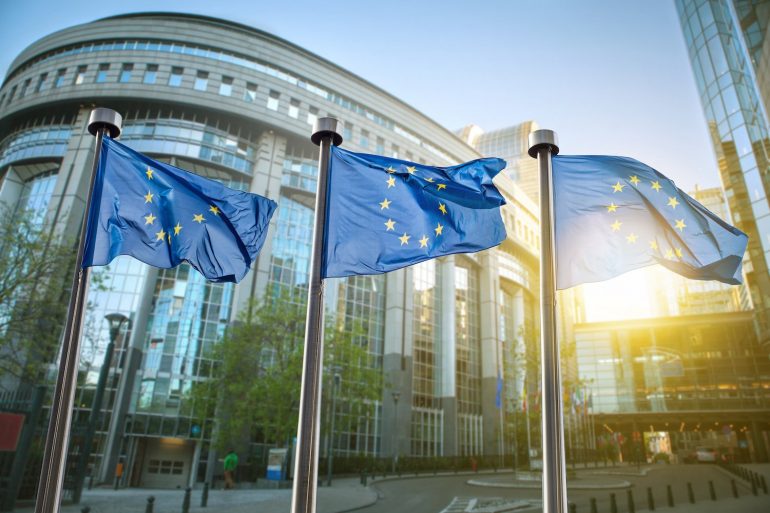 According to CCN, a high ranking European Union official has dismissed suggestions of the EU looking at regulating bitcoin markets and exchanges.

In an interview with Bloomberg, Pierre Moscovici – European Union Commissioner for economic, financial affairs, taxation and customs, played down talk of supposed EU-wide bitcoin regulations while revealing the EU’s view of the cryptocurrency.

“At this stage, we do not consider [bitcoin] as an alternative currency,” Moscovici said, comparing the world’s first decentralized cryptocurrency to EU’s fiat currency, the Euro.

“We see that there is quite a lot of speculation about that,” added the official, who previously served as the Minister of Finance for France between 2012-14. Moscovici then referenced recent remarks from former US Fed Reserve chairman Alan Greenspan who said “bitcoin is a really fascinating example of how human beings create value” while deeming it an irrational currency.

Notably, Moscovici went on to confirm that while the EU had studied bitcoin, the authority isn’t pressing ahead with any regulatory oversight into European bitcoin markets and exchanges. Not yet, anyway.

We looked at that [bitcoin], we analyzed the fundamentals but we don’t think we have to react at this stage as a political and technical body.

“No we are not having those conversations right now,” stressed Moscovici, when asked explicitly if the EU was in talks with European regulators about introducing regulatory frameworks for the cryptocurrency.

Curiously, the EU official’s remarks are in direct contrast to those of Valdis Dombrovskis – vice president of financial stability, financial services and capital markets at the European Commission, the executive arm of the European Union.

“In recent weeks, bitcoin has our heightened attention,” said Domrovskis, speaking to reporters on a public news conference last week. The official also reportedly sent letters to banking and markets watchdogs across the EU, urging them to warn adopters of risks in investing in cryptocurrencies.